LOS ANGELES (RNS) — The former Hollywood art studio of Corita Kent — a Roman Catholic religious sister who was known for her pop art covering racism, poverty and misogyny — has been officially designated a historic cultural monument.

Known as LA’s “pop art nun,” Kent’s studio, which is now a dry cleaner, had been slated for demolition to make way for additional parking.

The Los Angeles City Council on Wednesday (June 2) unanimously approved the landmark designation, which came at the urging of the Los Angeles Conservancy and the nonprofit Corita Art Center in order to prevent those demolition plans.

This designation comes as the city’s Cultural Heritage Commission, at a meeting on Thursday (June 3), recommended the city preserve another religious space: First Baptist Church of Venice, founded in 1910 during the area’s evolution as an early enclave of African American residents, the city’s planning department said in a report.

The church was a site of neighborhood activism and “a center of community togetherness” during times of neighborhood change in the 1960s, the planning department noted. Now, planning officials say, it’s “one of the last remaining individually significant resources associated with the African American community in Oakwood,” which the Los Angeles Times described as one of the only beachside neighborhoods where Black people were able to own homes after Venice was built in the early 20th century. 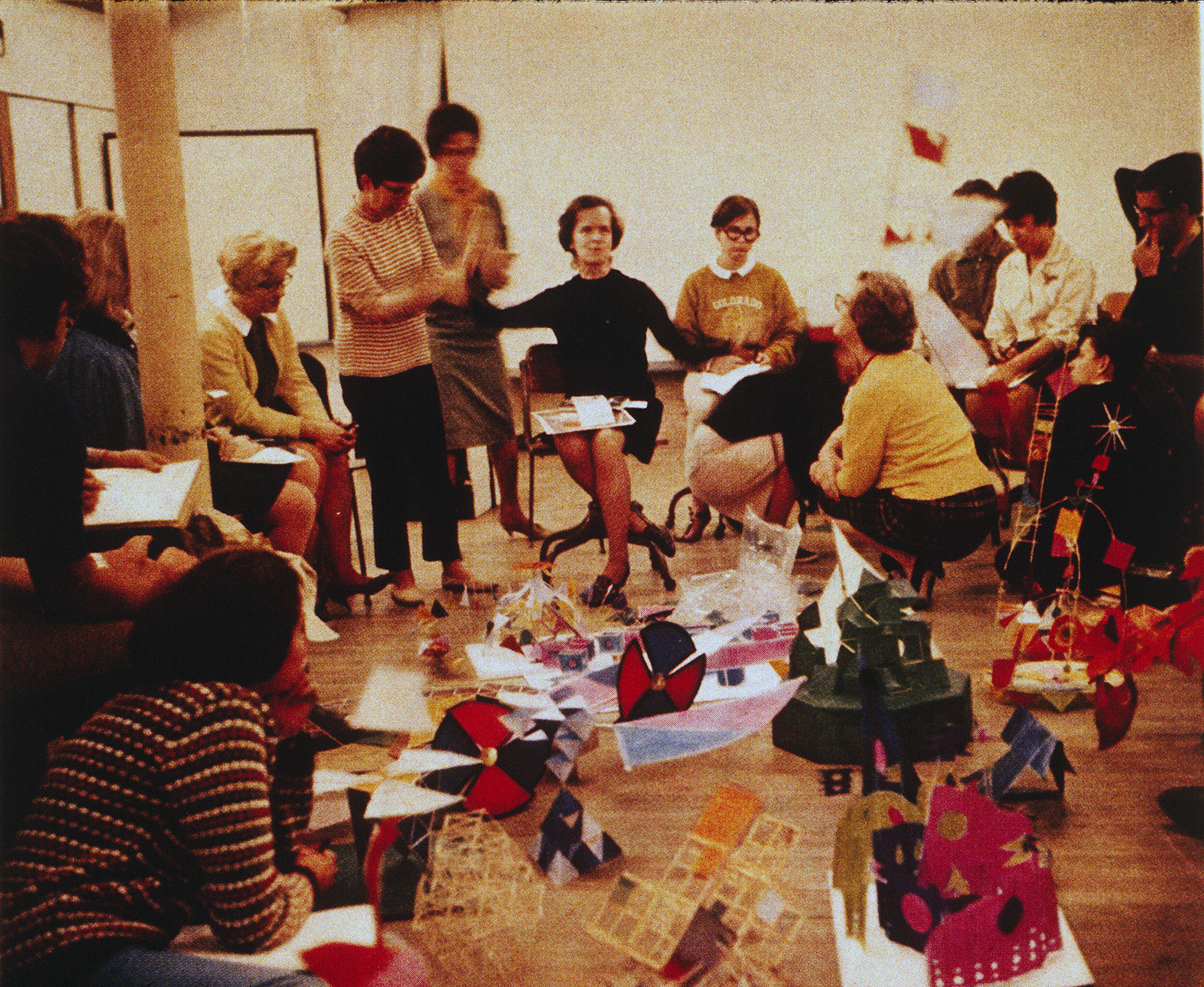 The landmark status of Corita’s studio is one step in “redressing this disparity” of monuments associated with women’s heritage, Corita Art Center Director Nellie Scott said in a statement.

“We hope that this designation, in all that it symbolizes, will inspire present and future generations to use their talents, time, and tools for the greater collective good, and will ensure that those ethos are not only valued but recognized locally and nationally,” Scott said.

The Corita Art Center is exploring how the building will serve the creative community as a part of the preservation of Kent’s legacy.

Kent grew up in L.A. after her family moved from Iowa to Hollywood in 1923. The family belonged to the Jesuit-led Blessed Sacrament Parish on Sunset Boulevard, where Kent and her siblings attended school, according to the Corita Art Center. After graduating from Los Angeles Catholic Girls’ High School, she entered the Order of the Immaculate Heart of Mary and took “Sister Mary Corita” as her religious name. She graduated, later joined as faculty at the Immaculate Heart of Mary Art Department and began screenprinting as she completed her master’s degree at the University of Southern California. 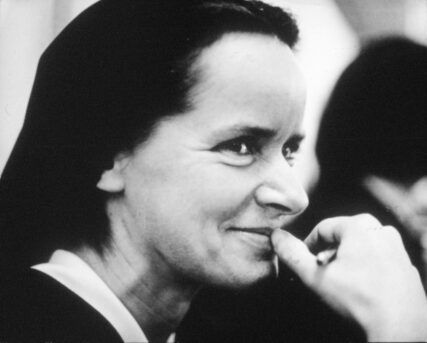 While working at Immaculate Heart College, Kent used the building as her primary studio space while living at the Immaculate Heart Motherhouse across the street, according to a Los Angeles Conservancy report.

During this period, the Immaculate Heart College sisters “took to heart” the words of the Second Vatican Council that sought to modernize the Catholic Church by renewing and adapting “to the sign of the times,” the Corita Art Center recounted in the application to preserve the building, adding that “they looked to meet the citizens of Los Angeles where they were at, physically and spiritually in their life.”