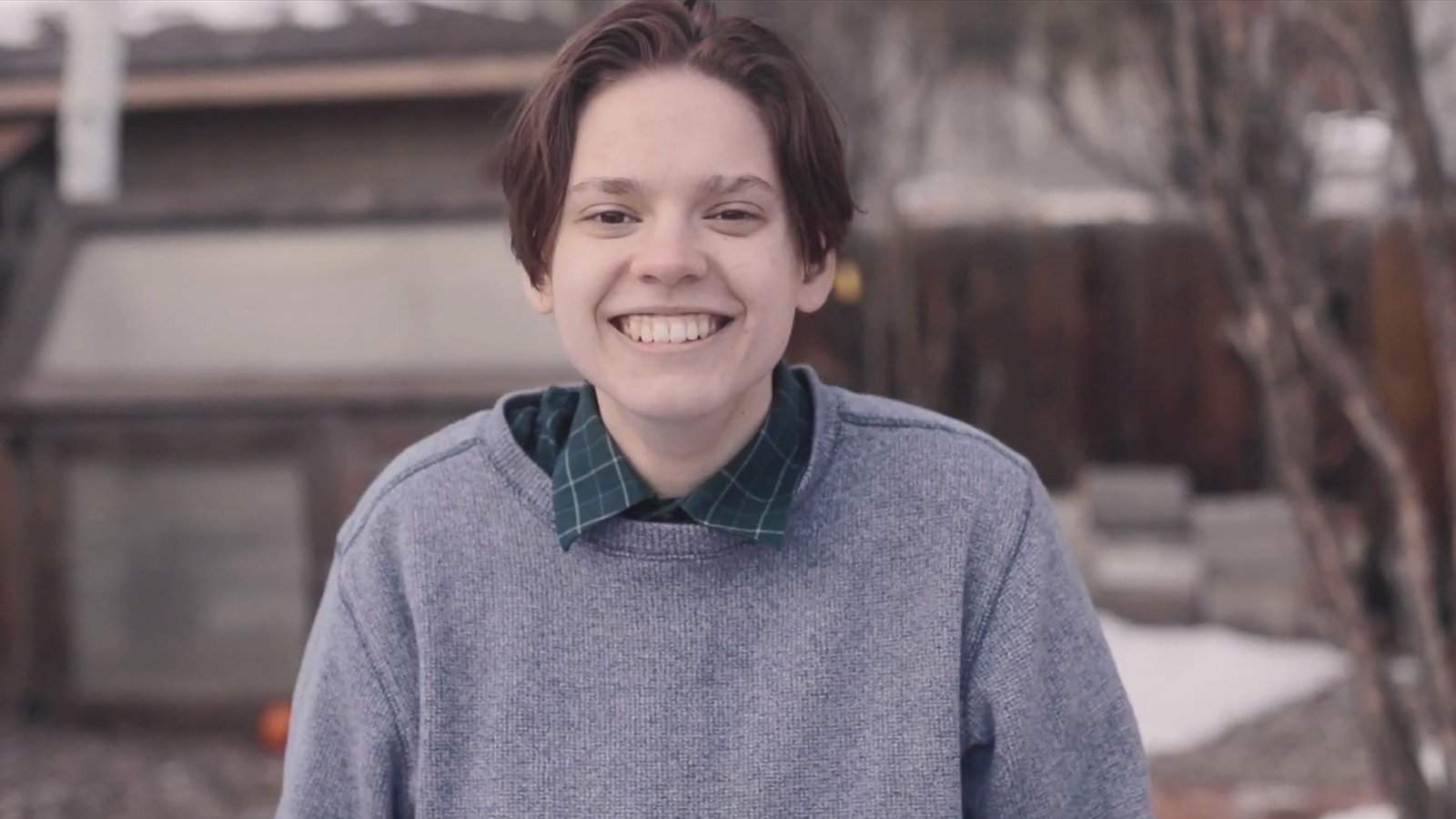 (RNS) — When 19-year-old Mel Rottman came out as gay, they thought they would lose their community. Instead, Rottman was met with love from their parents, pastor and church.

“A lot of my faith journey ended up being influenced by that because I became more in love with Jesus when I came out and was fully myself,” Rottman said in a video on the website Beloved Arise.

Rottman has since written a song about that experience, and it’s featured on “Serenade: Songs for the Beloved,” which describes itself as the “first-ever album dedicated to LGBTQIA+ youth of faith.” 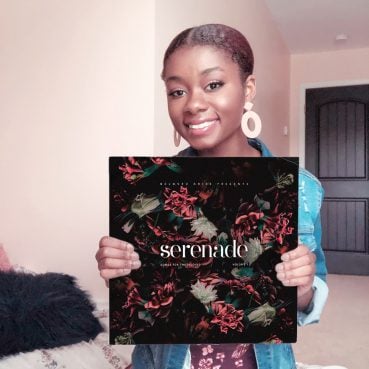 “Serenade,” released last week, is a genre-spanning compilation of original songs by LGBTQ artists and allies from Beloved Arise, a national organization dedicated to celebrating and empowering LGBTQ youth of faith.

The album aims to explore the “hope and heartbreak of living as a queer person of faith,” according to its website.

The collection of anthems celebrates the upcoming Queer Youth of Faith Day (June 30), sponsored by Beloved Arise in partnership with a number of faith-based and nonreligious organizations, including The Trevor Project, GLAAD, Interfaith Alliance, Jewish Queer Youth, Buddhist Churches of America, Q Christian Fellowship and others.

Beloved Arise founder Jun Love Young told Religion News Service he hopes LGBTQ youth of faith will hear the album and know “they are worthy of a love song.”

“That’s really what we’re trying to do, is to reach young people and let them know these songs are for them. These are their songs, and they are songs they can play whenever they feel unseen, unwelcome or rejected,” Young said. 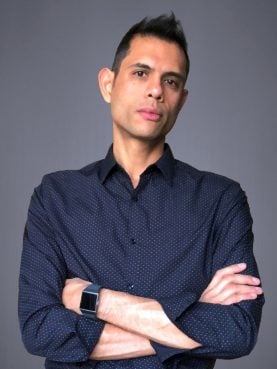 The idea for “Serenade” came about when Young connected with Kyle and Gretta Miller of the band Tow’rs, who had expressed support for Beloved Arise. The duo produced the album and contributed the song “Love Who You Love.”

One in 4 LGBTQ youth identify as religious, Young said. And, in many ways, they “always get the short end of the stick.”

They can be ignored, rejected or told they can no longer serve in leadership roles in communities of faith, Young observed. Then, within the wider LGBTQ community, he added, they can be marginalized for their faith.

“So in a world like that, we just thought these unsung heroes deserve their own songs,” Young said.

Lyrics on “Serenade” tell stories about spending long nights “begging forgiveness for being who I am” (the haunting track “The Songbird” by Alex Blue) and about answering God’s call to love by starting with oneself (“Learning to Love Myself” by iiwaa). Other songs encourage listeners to love one another (the toe-tapping “Friends” by Corey Kilgannon) and assure them of God’s presence (“Watching Over You” by Tim Be Told).

The song “40x” by Courier was inspired by the story of one young person named Alex whose mother reached out to Beloved Arise when Alex, feeling excluded from his church and doubting God’s love, nearly lost his life to suicide, Young said. The Beloved Arise community responded by sending 40 letters of affirmation — a “breakthrough” for Alex, who has since joined the community, according to Young. Rottman’s song “Tethered,” the winner of a songwriting contest for LGBTQ youth of faith to earn a spot on the album, closes out “Serenade” with the lyrics: “Welcome home my child / I love who you are.”

“This is the kind of story we hear on a regular basis in our work with Beloved Arise,” Young said, “and it just warms our heart that these young people are now standing up for themselves and saying, ‘I have my faith. I have my identity. It’s ‘and,’ not ‘either/or.’”

Rottman said in the video they wrote “Tethered” to share that message with other LGBTQ youth who didn’t have the same supportive experience after coming out to their communities of faith — who have had their hearts broken. Rottman wanted others to know “God is meeting you back with love, and it’s not an ‘I love you, but.’ It’s an ‘I love you.’ End of statement. Period.”

“What the song is about is God’s response is to the community and who you are as a person and who he’s created you to be, because that’s not a sin. It’s not something that is gross,” Rottman said. “It’s something that is beautiful.”

“Serenade” is available on Spotify and Apple Music and will be released on vinyl. 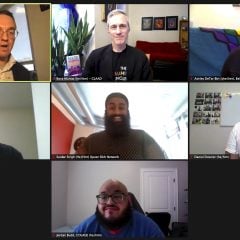