(RNS) — Religious groups and faith leaders are speaking out about a new Texas law that severely restricts abortions, with some celebrating its passage and others arguing it violates their religious freedom to counsel and aid those who wish to have the procedure.

The U.S. Supreme Court declined to block legislation known as the Heartbeat Act in a 5-4 decision late Wednesday evening (Sept. 1), hours after the measure went into effect. The law, which is expected to draw continued legal challenges that could again put it before the high court, mirrors bills pushed by conservatives in other states that ban abortions after cardiac activity can be detected — usually, around six weeks into a pregnancy.

But the Texas law, also known as SB 8, has sparked particular outrage for a unique provision: It protects those who get abortions from litigation, but allows private citizens to sue abortion providers and anyone else who “aids or abets” an abortion after six weeks. Those who sue — who reportedly are not required to have any connection to the abortion or even live in Texas — are also entitled to at least $10,000 if they win.

Conservative Christian groups such as the Southern Baptist Convention’s Ethics and Religious Liberty Commission praised the law as progress for the larger anti-abortion movement.

“We should appreciate every step that can be taken — whether accomplished through legislative channels, court decisions, or cultural developments — to save one additional preborn life,” ERLC wrote in a blog post about the law.

Texas Right to Life, a Christian group, was also quick to celebrate the court’s move.

“This is a tremendous victory,” Elizabeth Graham, vice president of Texas Right to Life, said in an interview. “We hope that pregnant women will have all the resources they need to be empowered to choose life. We are celebrating this and thanking God for the blessing of this law.”

Her group has already created a “Pro-life Whistleblower” website that encourages users to supply anonymous tips about people they believe have violated the law.

However, some religious groups are expressing concern not only about the impact of the bill on people seeking abortions, but also on the religious freedom of those who support them.

Clergy are listed among the plaintiffs in a federal lawsuit challenging SB 8, including the Rev. Erika Forbes, an interfaith minister and the outreach and faith manager for abortion rights group Just Texas. A longtime abortion-rights advocate, she has helped mobilize 25 “Reproductive Freedom Congregations,” with an additional 70 working their way through the process of earning the designation.

But Forbes told Religion News Service she also works as a spiritual counselor “with a focus on reproductive freedom and justice for women,” which involves dialoguing with people as they discern whether or not to get an abortion.

Asked whether she will continue her work despite the new law, Forbes was defiant.

“As for my work as a counselor for women on reproductive freedom and justice choices: I will continue that work,” she said, acknowledging her actions will likely be seen as a direct violation of SB 8.

“Because I’m willing to hold someone’s hand in the moment of their deepest trauma, sorrow and fear, I am going to be sued for that.” 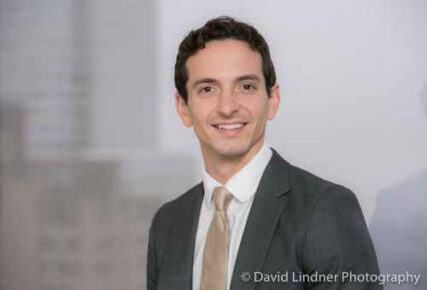 ACLU Texas staff attorney David Donatti, whose group is representing Forbes and another clergy member in the lawsuit, argued the law could have a “chilling effect” on faith leaders who are asked to counsel a congregant facing a decision on abortion.

“SB 8 could very well violate our First Amendment rights, because if it is restricting … the ability of clergy or religious individuals — a congregation — to provide that kind of counseling, which is fundamental to their faith, then that violates their religious freedom,” Donatti said.

Graham disputed this, insisting Texas law already has a concept of “aiding and abetting” that wouldn’t implicate clergy simply for counseling someone on the subject of abortion.

“If these alleged clergy are concerned, then they should become familiar with what aiding and abetting means — that’s been in Texas statute for years,” she said.

“I hope any clergy would talk about all the options — including choosing life, and make the myriad of resources available to women — would know that abortion is not really the best option for women.”

Such faith-based opposition to abortion is long-standing and robust. In addition to activism from various anti-abortion religious groups and denominations, thousands of people descend on Washington, D.C., each year to participate in the March for Life — an anti-abortion gathering that often features ample religious participation. 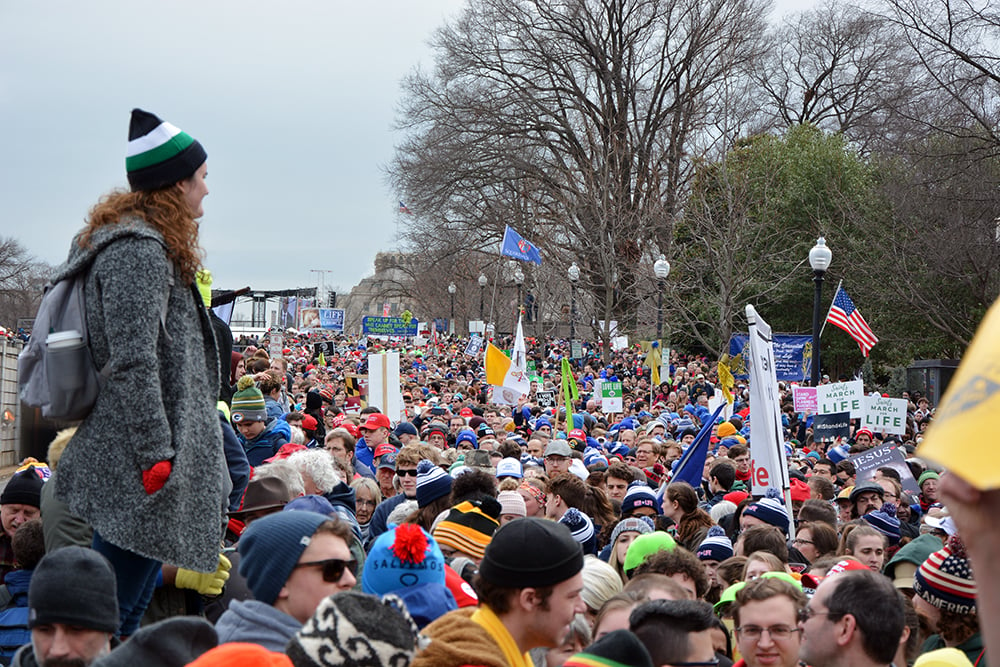 Attendees participate in the annual March for Life rally on the National Mall, Friday, Jan. 24, 2020, in Washington. RNS photo by Jack Jenkins

March for Life president Jeanne F. Mancini tweeted out praise for S. B. 8 on Thursday, saying her group “celebrates the Supreme Court’s decision to allow-for now–the state of Texas to protect babies who have a detectable heartbeat!”

She was echoed by Southern Baptist Convention President Ed Litton, who declared on Twitter he was “thrilled” to see “Texas’ life-saving legislation to take effect.”

But religious support for abortion rights also has a long history. Katey Zeh, head of the national Religious Coalition for Reproductive Choice, pointed out that her group has its roots in the Clergy Consultation Service on Abortion, which helped women get legal and illegal abortions in the 1960s and ’70s.

“They did so out of their sacred call to care for their communities and prevent needless suffering and death from unsafe abortion,” Zeh said in a statement. “As a clergyperson who received a call to ministry in an abortion clinic, I am deeply troubled by the ways that this law infringes upon our constitutional right to religious freedom. Journeying alongside those who seek reproductive health care is the sacred work to which I was ordained a Baptist minister.”

Support for abortion rights varies by faith group: A 2021 Pew Research survey found that majorities of white nonevangelical Protestants (63%) and Black Protestants (64%) believe abortion should be legal in all or most cases. A slight majority of Catholics (55%) also do. A larger majority of white evangelicals oppose it, though, with 77% saying abortion should be illegal in all or most cases. 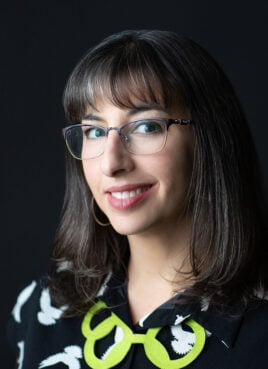 Rabbi Danya Ruttenberg, who leads the National Council of Jewish Women’s “Rabbis for Repro,” noted that Jewish Americans are especially supportive of abortion rights, with 83% telling Pew Research in 2014 they believe it should be legal in all or most cases. She also expressed concern that Texas’ law challenges religious freedom: She pointed to the Jewish call to pursue justice, as well as the rabbinical obligation to counsel people in their communities who may be seeking an abortion — something Ruttenberg and others worry could be an illegal offense.

“Abortion is permitted in Judaism, full stop,” she said. “Abortion is sometimes required if the health of a person is at stake. … These bills are based on a very specific Christian conception of where life begins that does not conform to Jewish legal understandings. If I, as a Jew, desire or even require an abortion, then I cannot do so because the law of the land is forbidding me — because of a Christian understanding of personhood.”

Graham said she hoped anti-abortion activists in other states replicate the strategy used in Texas, leaning on the Supreme Court to help heartbeat bills escape lengthy litigation and allow them to take effect.

But evangelical Christian and influential conservative writer David French described the law on Twitter as “ultimately a sideshow,” arguing that “it’s not hard to engineer a direct challenge” to it legally and that the Supreme Court’s actions this week do not necessarily indicate how they will approach looming cases involving the landmark abortion rights ruling Roe v. Wade.

Donatti, meanwhile, noted that SB 8 is still being challenged, as the Supreme Court technically only declined to address the issue during ongoing litigation.

But for faith-based abortion rights advocates like Ruttenberg, who said she spent much of Thursday fielding messages from Texas rabbis “furious” over the law, the path forward remains unclear. For now, Ruttenberg and others plan to advocate for passage of the Women’s Health Protection Act, a sweeping federal abortion rights bill. House Speaker Nancy Pelosi announced on Thursday the bill would be put up for a vote when lawmakers return from recess.

“As a Jew, it’s like the moment the Romans breached the walls of Jerusalem,” Ruttenberg said.