(RNS) — An Illinois court ruled that a county health department violated the conscience rights of a Catholic nurse who lost her job after refusing to provide contraceptives or abortion referrals.

The ruling is the latest development in an ongoing court battle between Sandra Rojas, a pediatric nurse, and the Winnebago County Health Department, northwest of Chicago.

Rojas worked for the county’s health clinic for 18 years, mainly doing immunizations and health screenings for children. When the county combined its pediatric clinics with a women’s health clinic in 2015, Rojas objected, saying her Catholic beliefs prohibited her from providing birth control or abortion referrals.

In response, according to court documents, clinic officials initially honored Rojas’ objections while they looked for a new role to assign her. They eventually offered her a part-time job as a food inspector or a full-time job at a nursing home. She declined those roles and resigned, which cost her more than $18,000 in salary and $213,000 in pension benefits.

In 2016, Rojas sued the county health department, citing the Illinois Health Care Right of Conscience Act, a 1970s-era law that protects medical workers who object to abortion, as well as the Illinois Religious Freedom Restoration Act. The case took years to make its way through Illinois courts, in part because there have been relatively few cases involving the act.

“Plaintiff had the right to have her objections of conscience respected; the Health Department had the right to run its clinics and provide the service it was obligated to provide,” he wrote in an Oct. 25 memorandum. 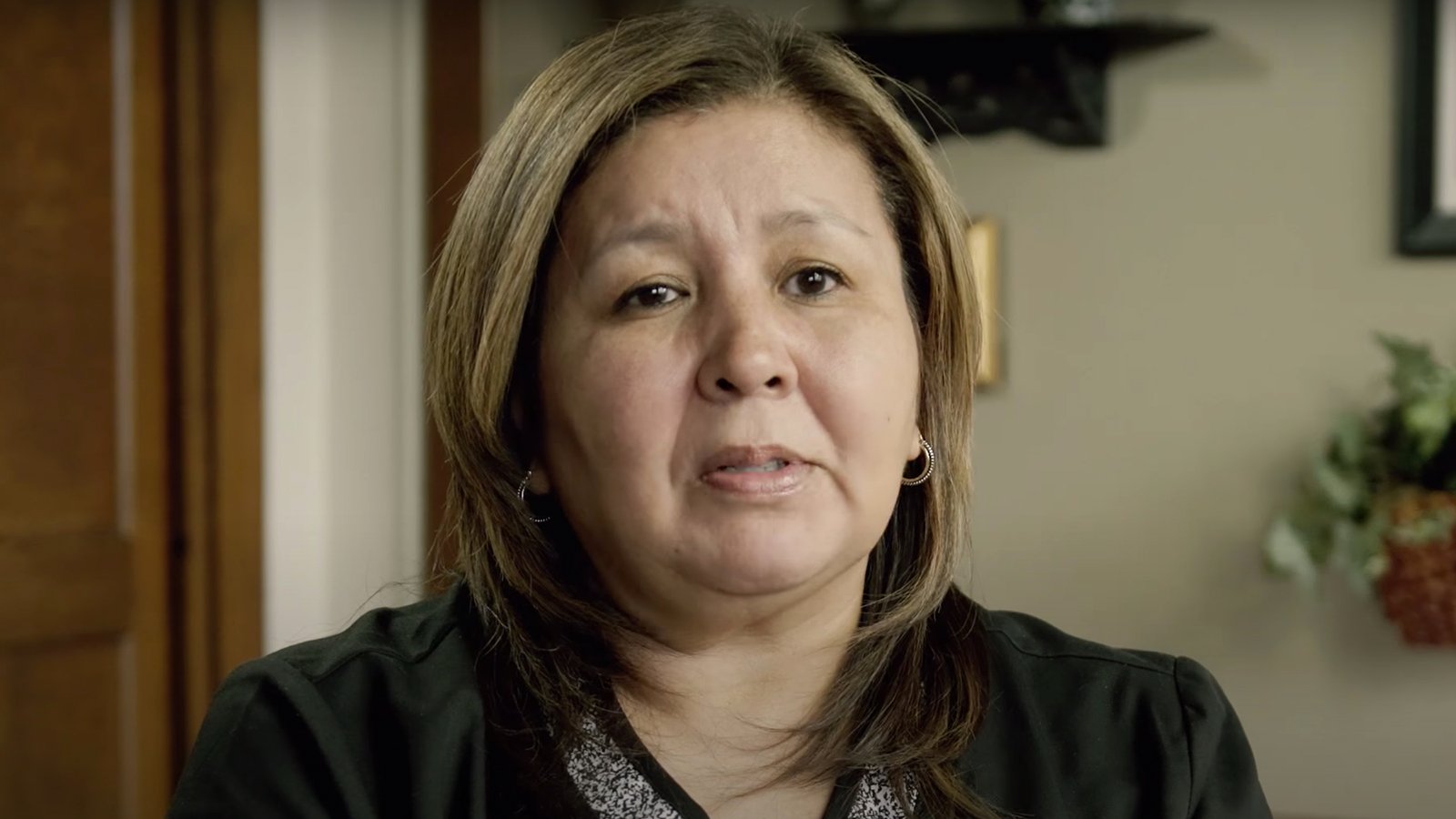 Still, he ruled, the interests of both parties could have been accommodated — noting that for several weeks, the health department had successfully accommodated Rojas while still accomplishing its goals.

“The Court has concluded that the Health Department could have reasonably accommodated Plaintiff’s objections without removing her from her job,” the judge concluded.

RELATED: Clergy among those suing Texas over abortion law

Sterett, who is affiliated with Alliance Defending Freedom, a major Christian legal nonprofit, thanked his client for sticking with the case throughout the lengthy court process.

“She persisted and thought it was important to assert her rights and help other nurses and health care professionals understand that they have a right of conscience,” he said. “So we’ve hung in there with her and she’s hung in there with us.” “It just creates skepticism in the courts,” he said. “And in the court of public opinion.”

RELATED: Bill would remove conscience as basis for refusing vaccine

Religion Hub
No more murder charge for women in Louisiana abortion bill
Follow us on Facebook!
Submit your photos to RNS