VATICAN CITY (RNS) — While Vatican finances suffered greatly during the COVID-19 pandemic and high-profile financial scandals maimed the church’s credibility worldwide, Pope Francis and his team of reformers continue their efforts to promote transparency in the institution’s fraught finances.

In a long interview to Vatican media outlets on Monday (Nov. 8), Bishop Nunzio Galantino, president of the Administration of the Patrimony of the Holy See, or APSA, discussed Pope Francis’ plan to clean up the Vatican’s investments and real estate holdings. The Vatican faces a $100 million loss for a 2019 investment in a property in London, currently at the center of a financial scandal.

“The pope’s desire for centralized financial management is only the last part in a much larger and important process,” Galantino said.

Efforts to clean up the Vatican’s finances started with Pope Emeritus Benedict XVI and have escalated under Francis. In December 2019, Pope Francis stripped the Vatican’s powerful Secretariat of State of its financial assets, placing them under APSA, which already manages the Vatican’s investment portfolio and real estate holdings.

While admitting the decision “increased the workload” of APSA, Galantino said centralizing the oversight of Vatican finances creates “transparency and control over everything that involves the management and administration of the Holy See’s resources.”

APSA doesn’t have the best track record in terms of transparency and accountability. It released a synthesis of its annual budget for the first time in July 2021, reporting a profit loss of more than $25 million in 2019. Vatican finances overall were “heavily impacted by the economic crisis generated by the COVID-19 pandemic,” according to the 2021 budget of the Holy See, which expects a deficit of $60 million.

Through recent and future reforms, the Vatican plans to “improve services and real estate performance,” through the upkeep and renovation of its properties, Galantino said. “The rest is used to contribute to the expenses of the Holy See and hence the mission of the pope.” 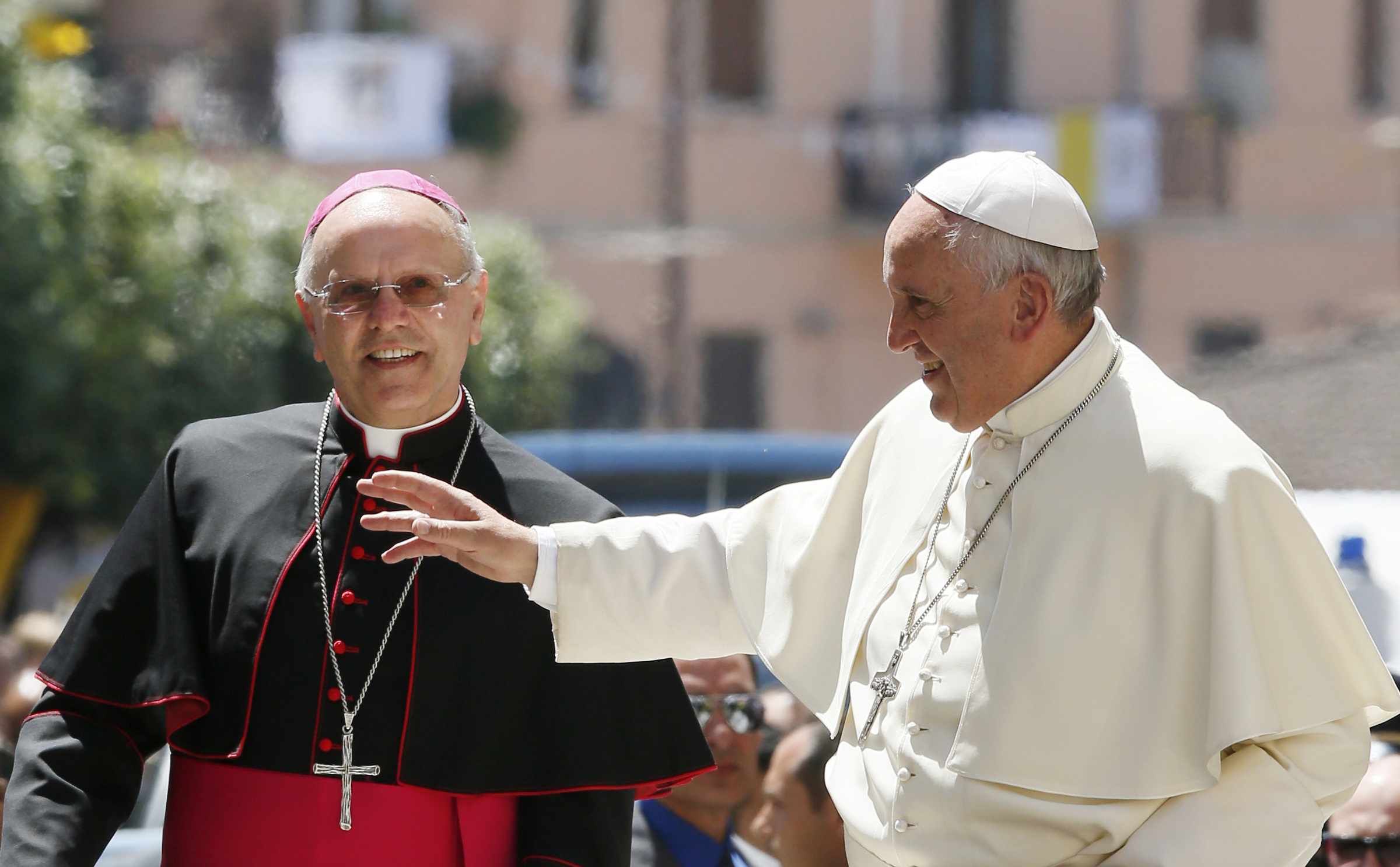 The APSA budget was published only days before the Vatican megatrial of 10 individuals, including Cardinal Angelo Becciu, accused of financial malfeasance in connection with the Vatican’s purchase of a luxurious property in London.

Once the third-highest-ranking prelate at the Vatican, Becciu has vocally declared his innocence in connection to the London deal. Through his defense lawyer on Nov. 4, the cardinal pushed back against accusations “in light of his own honesty and loyal service to the Holy Father,” condemning “shams, exploitations and personal attacks disconnected from the historical reality.”

Between 2014 and 2018 the Vatican purchased an office building in London using more than $400 million from funds intended to support the pope’s charitable works, known as Peter’s Pence. Vatican prosecutors argued in court that the institution was cheated out of millions by entrepreneurs Raffaele Mincione and Gianluigi Torzi, with the help of laypeople and clerics working at the Vatican.

“Peter’s Pence is a contribution from local churches to support the mission of the Holy Father and his charitable works,” Galantino said, explaining its purpose is also to support the Roman Curia and the nearly 5,000 Vatican employees since Vatican City does not have taxes.

The Vatican is in the process of selling the London property at the center of the scandal for about $230 million to the private equity group Bain Capital, incurring a loss of well over $100 million, the Financial Times reported.

The Vatican trial put a spotlight on the corruption and lack of transparency that have always characterized the Catholic city-state’s finances, but questions remain on how effective it will be in holding accountable those responsible for the massive economic loss.

During the second trial hearing on Oct. 6, Vatican judges ordered prosecutors to hand over missing evidence to the defense lawyers and that part of the evidence collected during the investigation be withdrawn. The decision dealt yet another heavy blow to the Vatican prosecutors, who were reprimanded by a British judge in March for making “appalling” misrepresentations in a proceeding against Torzi in connection with the London property.

In mid-October, the highest Court of Appeals in Italy, the Cassation Court, lifted court-ordered financial restrictions on Torzi, which had been presented by Vatican prosecutors.