(RNS) — An updated edition of the New Revised Standard Version of the Bible includes thousands of changes in language, reflecting the research of a wide range of scholars who spent four years reviewing its contents as well as taking into consideration “modern sensibilities.”

The second chapter of the Gospel of Matthew will tell of “magi” rather than “wise men” coming to Jerusalem after Jesus’ birth.

A reference to “sin offering” in the Hebrew Bible’s Book of Leviticus has been updated to the more precise “purification offering.”

The New Revised Standard Version Updated Edition Bible is the result of a commission of the Society of Biblical Literature by the National Council of Churches, which includes dozens of denominations representing 30 million church members. Representatives of both organizations joined in a presentation Tuesday (Nov. 16), as NCC subsidiary Friendship Press released to publishers the newest rendition of the translation, which was first published as the New Revised Standard Version in 1989.

“It is both ecumenical and interfaith, suitable in Catholic, Protestant, Orthodox and Jewish contexts,” John Kutsko, SBL’s executive director, told the dozens attending the event via Zoom. “In a period of social and political divisiveness, it’s a virtue to be celebrated.”

A 36-page sampler details relatively few of the some 12,000 substantive changes — out of a total of more than 20,000 revisions — made for the new edition, which scholars made clear was not a new translation. Some of the updated wording is based on what Kutsko called “new compelling textual evidence,” including findings in the Dead Sea Scrolls that were located in the Qumran region of the West Bank.

Other changes reflect a decision to avoid identifying people based on their disabilities.

A verse in Matthew that previously referred to “demoniacs, epileptics and paralytics,” now reads “people possessed by demons or having epilepsy or afflicted with paralysis.” 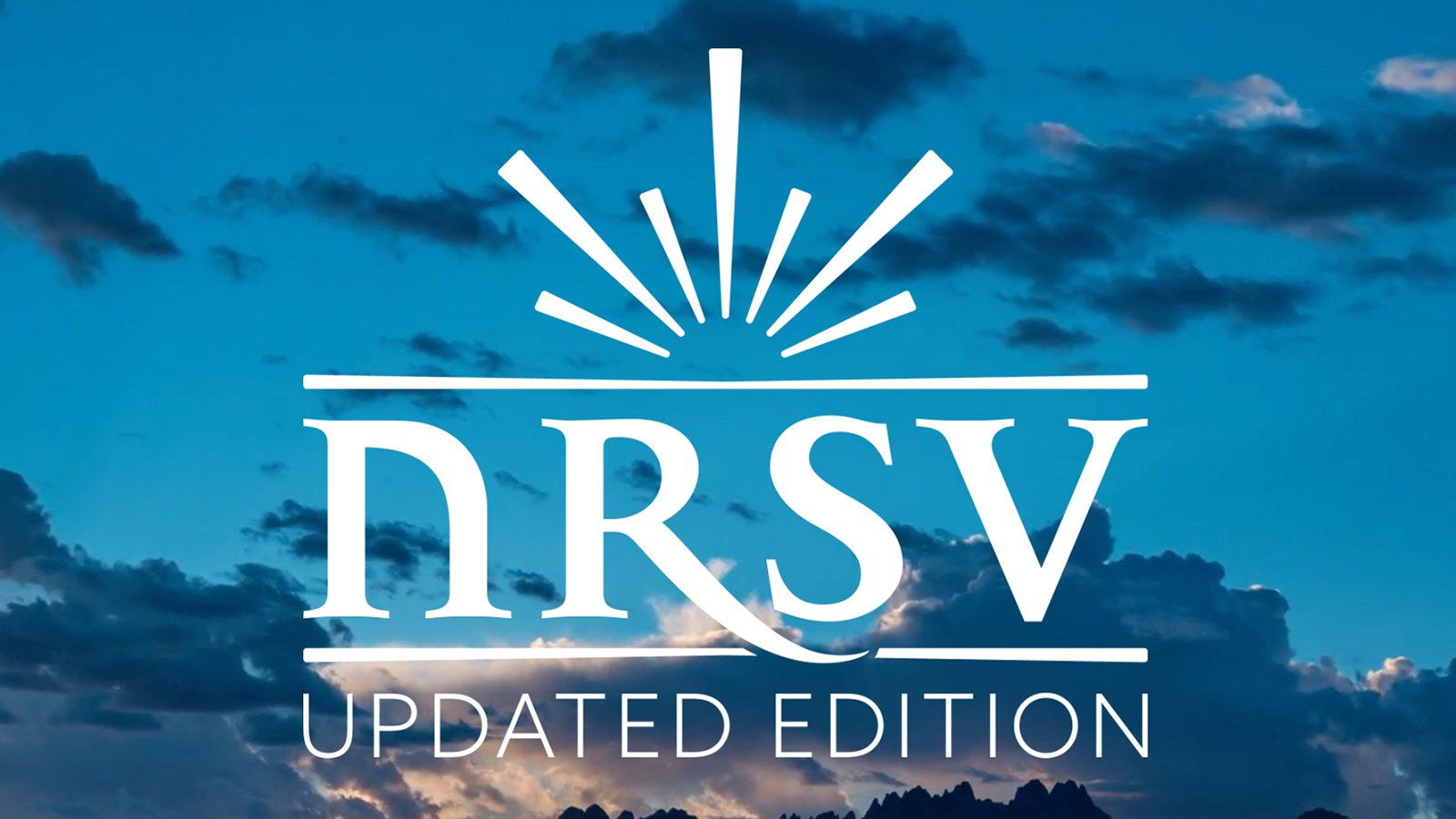 Shively T.J. Smith, a New Testament assistant professor at Boston University School of Theology who edited 1-3 John for the project, said she appreciated the range of voices that were heard and considered as the updated edition took shape.

“The NRSVue is an updated English translation that listened broadly and closely to a variety of faith-based constituencies, reading the Bible in our current times,” said Smith, who worked with focus groups and discussed the updated edition with African Methodist Episcopal Church bishops and students in her classroom.

“It attempts to reverse the historic trend in translation history from the 19th and 20th centuries in which some Christian communities and scholars of the Bible were historically excluded from the translation endeavors of our English Bibles.”

Bob Buller, director of SBL Press, said the new version also reflects “thorough and professional copy editing” that removed outdated aspects of the language and made other improvements.

“For example, the NRSV lowercased the names of some Jewish holidays and holy days, such as Passover, Sabbath and Festival of Unleavened Bread,” he said. “This could be interpreted as a sign of disrespect for these Jewish holy days, so we capitalized them just as we would for other religious communities.”

He noted the new edition does not use the word “girl” when referring to a young woman. Mark 14:69 now speaks of a “female servant” instead of a “servant-girl.”

Over two years, seven general editors and 56 book editors used Dropbox, track changes and other tools to organize their rationales for proposed revisions. They held 76 two-hour meetings about the Hebrew Bible, New Testament and the Apocryphal/deuterocanonical books, frequently used by Catholic and Orthodox communities, before a final review of their recommendations. The NCC governing board approved the NRSVue in October.

“When we embarked on this journey our goal was to bring forth research for which Bible scholars hold a consensus,” Jim Winkler, NCC president, said in a statement. “This update with its attention to accuracy and clarity has far exceeded our highest expectations.”

The new version is expected to be released by publishers on or after May 1, 2022. Friendship Press, a subsidiary of NCC, plans to make an e-Bible of the new version available on its [email protected] app before Christmas 2021. 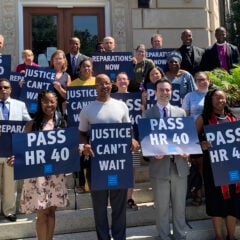