(RNS) —  Marcus Lamb, a prominent Christian broadcaster known for his outspoken opposition to COVID-19 vaccines, has died after contracting the virus.

“This morning at 4 a.m. the president and founder of Daystar and the love of my life went to be with Jesus,” said his wife, Joni, on a Tuesday (Nov. 30) morning broadcast. “I wanted you to hear from me that he’s with the Lord.”

Marcus Lamb was co-founder and CEO of the Daystar Television Network, a network popular with evangelical and charismatic Christians. In recent weeks, friends and supporters had been praying for his recovery from the virus, seeing it as a spiritual attack because of his advocacy against vaccines and push for alternate treatments.

“There’s no doubt in my mind that this is a spiritual attack from the enemy,” Lamb’s son, Jonathan, said about his father’s COVID-19 illness on a Nov. 23 broadcast of the Ministry Now program. “As much as my parents have gone on here to kind of inform everyone about everything going on to the pandemic and some of the ways to treat COVID — there’s no doubt that the enemy is not happy about that. And he’s doing everything he can to take down my Dad.”

Daystar has broadcast a series of programs featuring vaccine skeptics such as Robert Kennedy Jr., Sherri Tenpenny and Del Bigtree as well as a group of physicians known as America’s Frontline Doctors, who support the use of hydroxychloroquine and other alternative treatments for dealing with COVID-19.

An episode featuring Bigtree, best known for his anti-vaccine film “Vaxxed,” and Kennedy began with Marcus and Joni Lamb sitting with their young granddaughter and defending their efforts to help people do their own research about vaccines.

“Why are we doing this?”  Marcus Lamb said. “Because God loves people and we love people.”

“And let me tell you something — God has made us body, soul and spirit. He’s concerned about the whole person, and so are we,” he said. “And you know that the devil can take people out before they fulfill destiny and purpose — that’s what he wants to do because he hates God. So the only way he could get back at God is trying to attack God’s children.”

Joni Lamb said on the broadcast that her husband had diabetes and that he had been hospitalized for COVID-19 after his oxygen levels dropped. She also said that he had tried alternative treatments but was not able to recover. 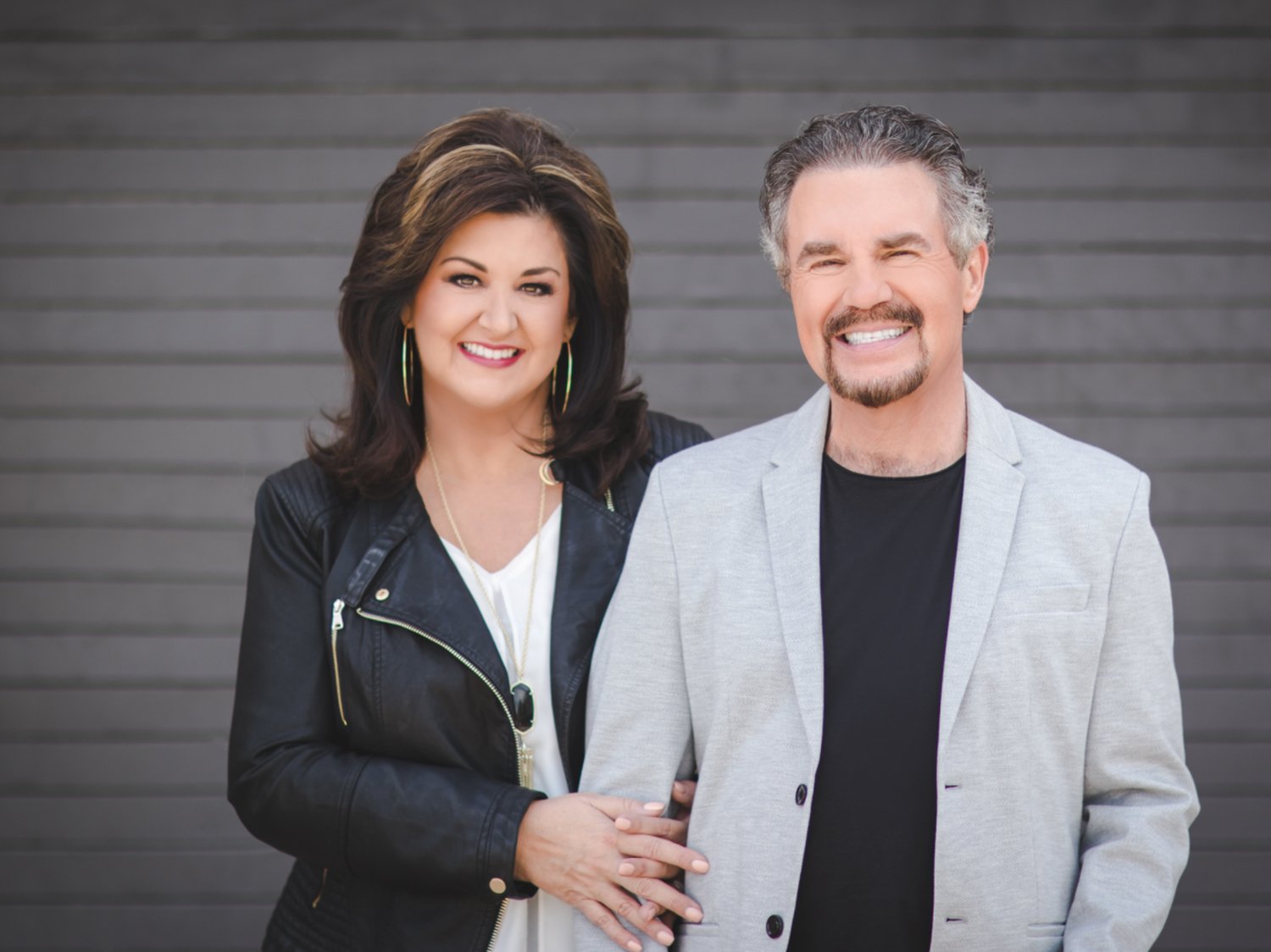 She said she had used the protocols that they had promoted on the program and “breezed through COVID.”

In addition to Joni and Jonathan, Lamb is survived by his daughters Rachel and Rebecca.

The issue of COVID-19 vaccines has been controversial for religious broadcasters such as Daystar. In August, the spokesman for the National Religious Broadcasters, a trade association, was fired after encouraging evangelicals to consider being vaccinated — comments his employer claimed violated the NRB’s neutral stance on vaccines.

The Rev. James Merritt, a former president of the Southern Baptist Convention, said he was grieved to hear of Lamb’s death. He had appeared on Lamb’s show several times to promote books and the two shared a love of the University of Georgia’s football team. He said that during his visits, Lamb was surrounded by family, describing him as a sweet man.

“They have got a wonderful, beautiful family,” he said. “It’s just a real tragedy.”

Sam Rodriguez, president of the National Hispanic Christian Leadership Conference, said that he had recently visited the Daystar studios to see Lamb, who was a longtime friend. He said that the Daystar network had a diverse audience and that Lamb had been outspoken about the need to address racism in the church and in society. Rodriguez pointed to a program broadcasted on Daystar and hosted by Bishop Kenneth Ulmer, a Black megachurch pastor in Los Angeles, in the wake of the death of George Floyd.

Lamb posted a photo of Floyd, accompanied by the words “I can’t breathe,” on his Facebook page in the summer of 2020.

“Joni and I remain committed to standing against the evil sin of racism,” he wrote on the post. “The murder of George Floyd and the pain that followed have been heart breaking and I know it also breaks the heart of God.”

Rodriguez said that he never had a conversation about COVID with Marcus Lamb and said that in their interactions, he never heard Lamb criticize vaccines. Rodriguez hopes his friend will be remembered for his legacy of ministry, not that one issue. And he expressed grief over the loss of his friend — and the loss of so many others to COVID-19.

“This thing is real,” he said. “It’s just a terrible pandemic.”

Lamb’s ministry made headlines earlier this year after “Inside Edition” reported that Daystar bought a private jet not long after securing a $3.9 million loan through the Paycheck Protection Plan program, funded by federal COVID-19 relief dollars. The loan was later repaid.

Daystar, which is part of the Word of God Fellowship, first went on the air in 1997, according to Daystar’s website.

This is a breaking story and has been updated.