(RNS) — The documentary “Who Killed Joseph Smith?” is now available for streaming for free on Vimeo. It’s an earnest but deeply misleading attempt to understand the assassinations of Joseph and Hyrum Smith on June 27, 1844.

Claiming he has “new evidence” that disproves what prior historians have assumed about the murders, the documentary’s creator, Justin Griffin, puts forward what he claims is a groundbreaking new theory about who really killed the Mormon founder.

Hint: It wasn’t the mob. More on that particular piece of nuttiness in a moment.

The documentary is long on what it claims to be forensics investigations, challenging the Church’s traditional stories about which weapons were used and at what angle victims were standing when they were shot. There are some obligatory “let’s test out this theory by blowing the head off of a mannequin and splattering fake blood when it explodes!” shots. There is the recreated Carthage Jail set, in which actors portray the contested events and Griffin is filmed speaking ardently about his hypothesis.

Through all of this, Griffin wants to challenge the narrative that the Church has used “for hundreds of years” to describe the Smiths’ murders. No matter that we are talking about murders that happened almost 200 years ago.

Hey, what’s a few centuries, give or take? It’s only history.

Actual professional historians — by which I mean people who have formally studied historical methodology and published peer-reviewed research in academic journals and books by university presses — are conspicuously absent from the scene. The documentary does give us screen shots of articles by both professional and amateur historians, but only so Griffin can dissect their various arguments and find them wanting.

In other words, it’s amateur hour. (Or rather, it’s an hour and 38 minutes, unfortunately.) Griffin analyzes several theories from researchers, including one pair he alternately calls “the Lyon brothers” (correct) or “the Lyons brothers” (oops). 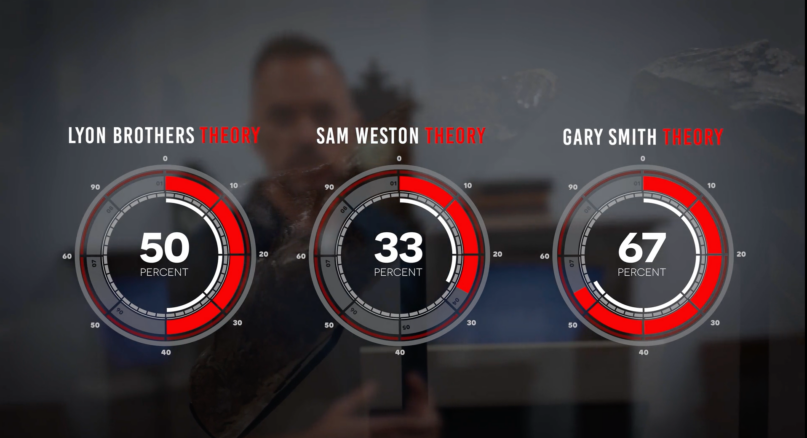 Nearly an hour into the documentary, Griffin remarks, “You can’t really call yourself a Carthage researcher until you come up with your own theory about what happened.” Which kind of tells us everything we need to know about his historical method. Actual historians do not demand that their interpretation of an event be unique or iconoclastic. Sometimes their views will support the conventional wisdom and sometimes they won’t. Much of their job is to present the primary sources and allow readers and viewers to draw their own conclusions — something Griffin seems loathe to do.

Griffin’s particular theory is that Willard Richards and John Taylor, two close associates who were with the Smiths in the jail and survived the attack, were actually — wait for it — the murderers. Even though Taylor was grievously injured himself. And even though members of the mob bragged about their responsibility in the attack.

The insiders’ motive for this? Well, Griffin doesn’t have much on that. A power grab, maybe. Some tensions in the Quorum of the Twelve. But … the ballistics! The bullet sizes! The angle of the shots!

Because the boring truth is never as much fun as a conspiracy theory, am I right?

That’s not to say the documentary doesn’t ask some good questions. He’s right to interrogate the faith-promoting, embroidered stories the Church has told for decades about the murders: like that Hyrum declared “I’m a dead man” after he was first shot, or that Willard Richards was miraculously saved from harm because he was the only one of the four to be wearing his temple garments.

Sigh. There are plenty of pieces of the Church’s conventional “martyrdom” narrative that do not pass the sniff test. Those pieces of the story, added over time, served a purpose, like all martyrdom narratives serve a purpose: to valorize the fallen and coalesce support and obedience among those left behind. It would be shocking if those stories had not been embellished.

Rather than investigating how such stories develop over years and decades, which is what professional historians would do, or trying to understand the historical context in Nauvoo that led to the mob descending on Carthage in the first place (see here for a terrific book about that), Griffin just serves up a conspiracy theory that it was an inside job.

Along the way he accepts all kinds of things at face value. For example, he does not seem to entertain the possibility that Willard Richards and John Taylor, writing their memories of the assassinations long after the event, just didn’t remember them correctly. Human memories are notoriously unreliable and faulty — even without bullets flying and lives on the line at the time of the event, and even without the sacred importance believers attached to every last detail in the years that followed.

Griffin also sometimes greatly overreaches his evidence. For example, he reveals at the end that Joseph and Hyrum’s sister Katharine had noted some hostility within the Quorum of the Twelve in Nauvoo. Fair enough. But from there he leaps to the conclusion that this means Taylor and Richards murdered Joseph and Hyrum. Um … what? There were plenty of reasons for a member of the Smith family to remark upon the strain present among Church leaders in Nauvoo — especially since Joseph’s death left a serious power vacuum, and the Smiths did not want Brigham Young to step into Joseph’s shoes.

After writing this review, I wondered if I was being too harsh. After all, this documentary is clearly a low-budget effort and a personal passion for the filmmaker, rather than a professional treatment. But then I went to the film’s Facebook page and found this post from yesterday:

So what we seem to have here is that a friend speculates aloud about a far-fetched possibility for why Willard was still wearing his coat, and then suddenly Griffin says “whoa” and considers it “a very interesting detail” to add to his history.

Ironically, this is exactly what Griffin cautions his viewers not to do. “If you want to prove a certain narrative, then you’ll only see the evidence that proves that certain narrative,” he says near the end of this interminable documentary.

If only he had followed his own advice. 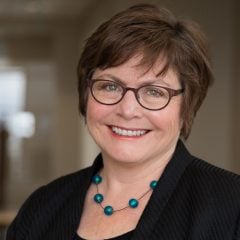 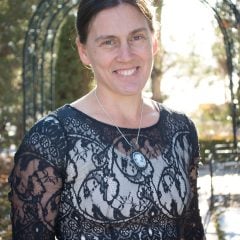 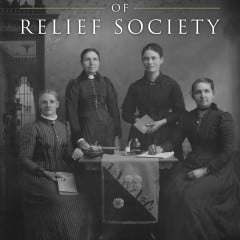 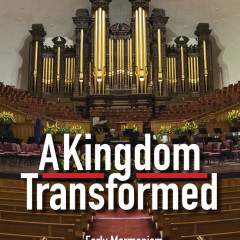