DURHAM, N.C. (RNS) — The congregation at Holy Cross Catholic Church is an anomaly in one sense: a historically Black congregation led by the Rev. Pius Wekesa, one of just 250 or so Black priests in the United States.

Many Black Catholics, a minority within a minority, rarely see a Black priest celebrate Mass at their church. Founded by the Jesuit order in 1939, Holy Cross has about 400 families, 70% of whom are Black. But it never had a Black priest before Wekesa became pastor last July.

Wekesa, and some in his congregation, are typical of Black Catholics in one way: They are immigrants.

Black Catholics, at about 3 million total, comprise only 6% of U.S. Blacks, most of whom are Protestant. And they’re an even smaller share of U.S. Catholics — 4%, according to a new analysis of Black Catholics published Tuesday (March 15) by Pew Research.

The Catholic Church has 798 predominantly African American congregations across the country, according to the U.S. Conference of Catholic Bishops. Most of those are on the East Coast and in the South. 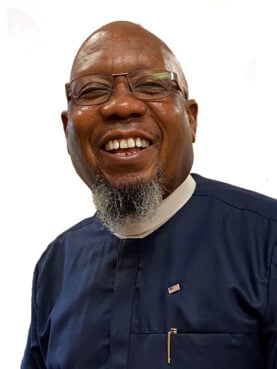 Wekesa, 59, was ordained a priest in his native Kenya and came to the Diocese of Raleigh in 2005 to work with the growing numbers of Swahili-speaking Catholics.

The Diocese of Raleigh, which spans the 54 easternmost counties of the state, has 12 Black priests.

The bigger reason why Black Catholics are such a small population is that they are the least likely of all Catholics to remain in the fold. While Catholics generally are prone to religious switching, Black Catholics have the highest rates. Only 54% of U.S. Black Catholics who were raised in the faith remain so as adults (compared with 61% of white Catholics and 68% of Hispanic Catholics.)

LaRyssa Herrington, a graduate student in theology at the University of Notre Dame who is active in several Black Catholic groups, said racial discrimination may be a big reason why nearly half of Black Catholics leave as adults.

“We see the issue of racism as a crucial conversation point that has to be addressed if we’re going to see a bettering of these numbers,” said Herrington.

She mentioned the larger issues of racism in the U.S., as well as what she sees as systemic injustices in the Catholic Church, as part of the problem.

The U.S. Catholic Church has five Black bishops and one Black cardinal — Wilton Gregory, the archbishop of Washington, who is the first African American to be elevated to the College of Cardinals. 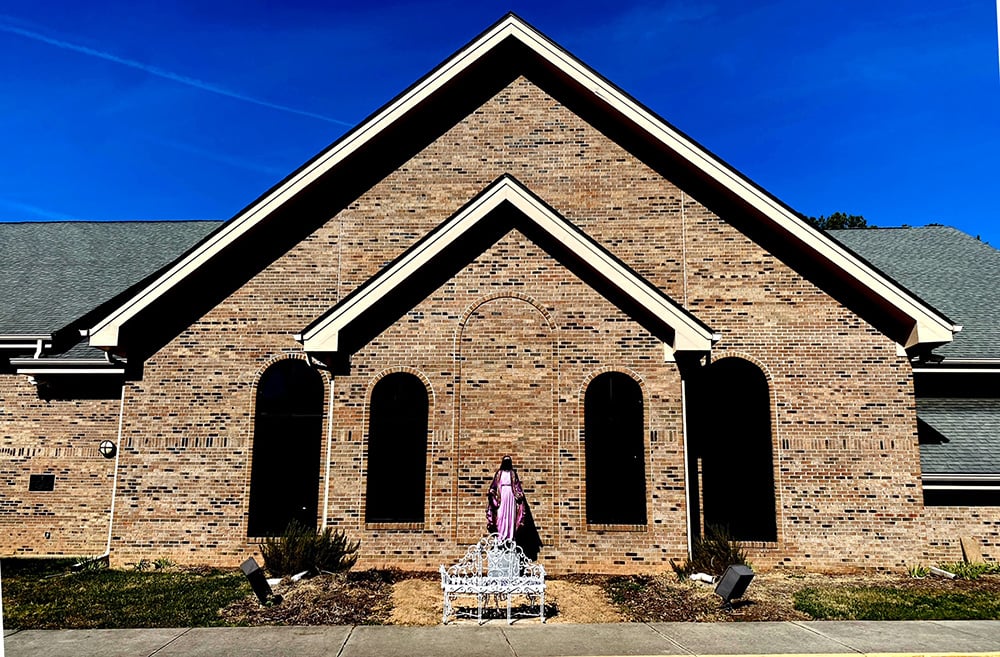 The flow of Blacks out of the church means that their number may be sustained (Pew did not have figures for growth or decline), but only because of immigration.

For six months before Wekesa arrived in Durham, there was no full-time priest serving Holy Cross at all.

Now Wekesa has a goal: “I want to encourage vocations among young African American men,” he said. “It will take time, but I’m trying to promote that.”

“My hope is that before I finish my term at Holy Cross I will get just one,” Wekesa said. “I’ll pass on the torch to this one and this one will try to plant the seeds. That is my goal.”

RELATED: There are no African American saints. A lay Catholic group seeks to change that.