CHICAGO (RNS) — To say that First United Church of Oak Park isn’t used to getting national media attention for its Lenten programming is “perhaps the understatement of the year,” according to senior pastor the Rev. John Edgerton.

But after the congregation in suburban Chicago erected a banner announcing a fast from “whiteness” for Lent, the Christian season of penitence observed before Easter, the right-wing campus organization Turning Point USA posted a short video from the church lawn. The video painted the church’s decision to use only prayers and hymns written by people of color for the six Sundays of Lent as “segregation.”

The story was then picked up by the New York Post and other outlets. After it was discussed on the cable program “Fox and Friends,” the senior pastor said, the church began receiving about five voicemail messages a minute. Its website crashed.

Much of the response was critical of the fast.

The church’s “Fasting from Whiteness” program includes classes for adults about antiracism and education for children about “the truth of the Christian faith and God’s love for all people” and “what we call ‘the lie,’ which is the racist idea that some people are better than others,” according to Edgerton.

In addition, portraits from photographer James C. Lewis’ “Icons of the Bible” series, featuring nonwhite depictions of Bible characters, have appeared on the cover of the church bulletin each week. Mary Magdalene and Jesus are planned for Easter and Palm Sunday. 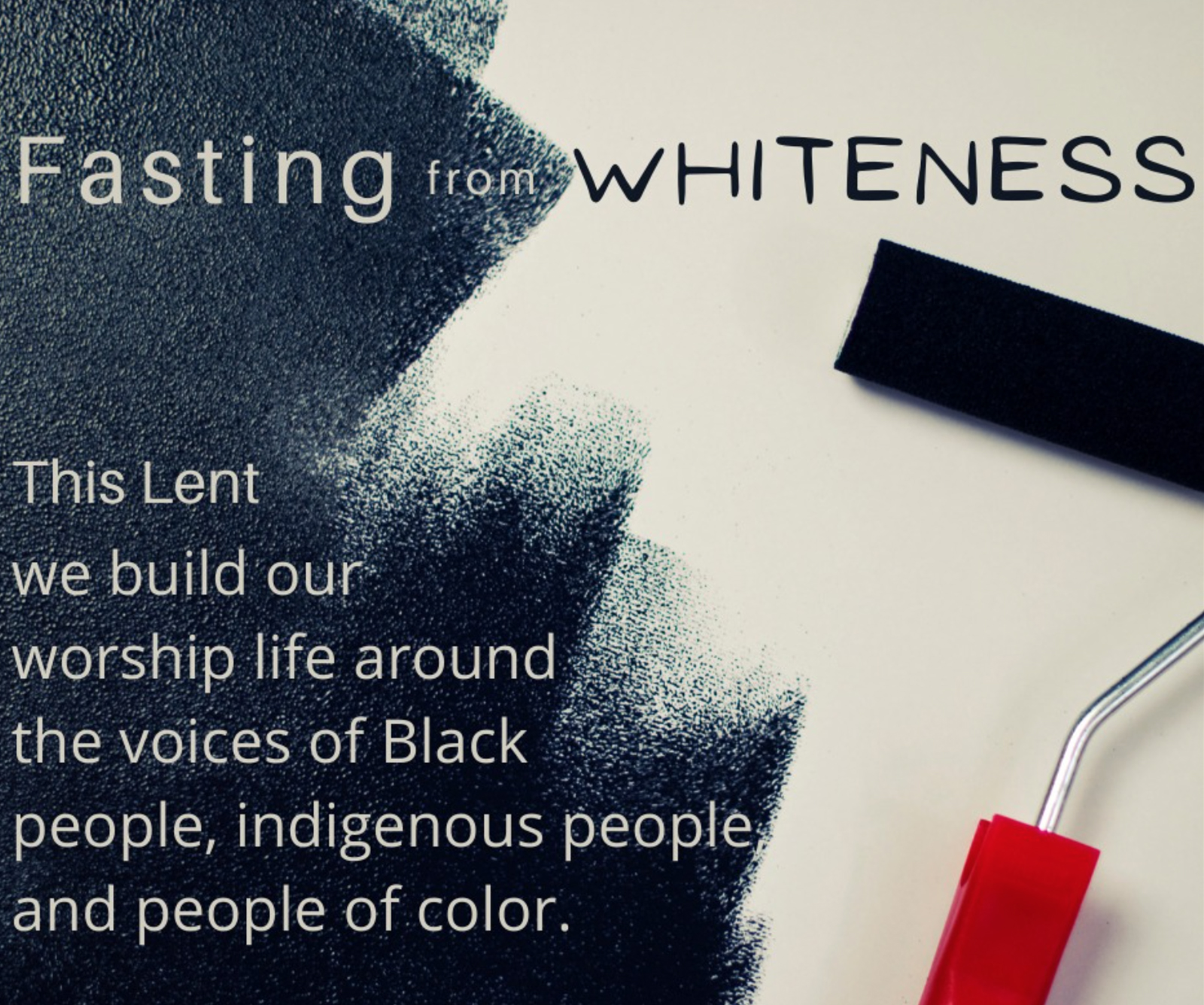 Music during Lent has included African American spirituals, South African freedom songs, songs from Native American traditions and Spanish-language hymns such as “Tú Has Venido a La Orilla” (“You Have Come Down to the Lakeshore”) by Cesáreo Gabaraín.

“What we have allowed to become front and center is the beautiful, joyful, amazing contributions to sacred music and to the Christian life that have come from the global majority of Christians, which is people of color,” Edgerton said.

As a result, he said, “Our choir has been loving the repertoire. We have had more visitors than we have in a long time. Our congregation has been challenged in all the best ways in the way that a workout can be challenging, so that you know that at the end of it, greater health and strength has come of it. This has been so good.” 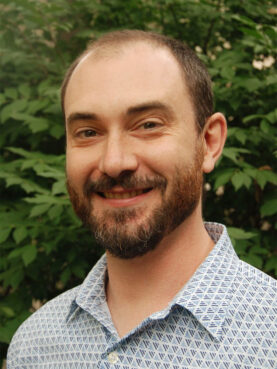 The congregation of about 650 people at First United — created in 1975 by a merger of two mainline Protestant churches, one belonging to the Presbyterian Church (USA) and one belonging to the United Church of Christ, in Oak Park — is “predominantly white,” said Edgerton, who also is white. The population of the village is 66% white, according to 2020 U.S. Census data.

That’s why, the senior pastor said, it was so important for the congregation to hear from diverse voices in worship.

“It’s crucially important for predominantly white churches to take up this work, because in the United States, our voice is the majority voice,” he said. “Our message is the one that is always going to get a hearing.”