(RNS) — You cannot have a seder without the four children.

If you are Jewish, and even minimally Passover literate, you know those kids. They have a starring role in the Passover Haggadah — four children with four different approaches to the festival.

Is comedian Amy Schumer auditioning for the role of the simple kid?

I have been watching Amy’s new Hulu series, “Life & Beth.” Amy plays Beth, a millennial woman, complete with all the angst this entails. Amy is great. The series is great.

I have followed her comedic career for many years — actually, since she was a child. I was Amy’s rabbi at her childhood synagogue on Long Island. I taught her. I prepared her for her bat mitzvah ceremony. I was friendly with her mother, who is committed to Jewish education and works as a Jewish educator. The Schumers lived down the street from me. They are a wonderful family, and the synagogue was central to their lives. Senator Chuck Schumer is their cousin.

Imagine, then, my surprise when, early on in the series, Amy’s mother dies, and the funeral service is held in the synagogue where the Schumer family had spent many good years.

Not only that: who plays the rabbi, standing at the very pulpit where I had stood for eight years in the late 1980s to mid 1990s? 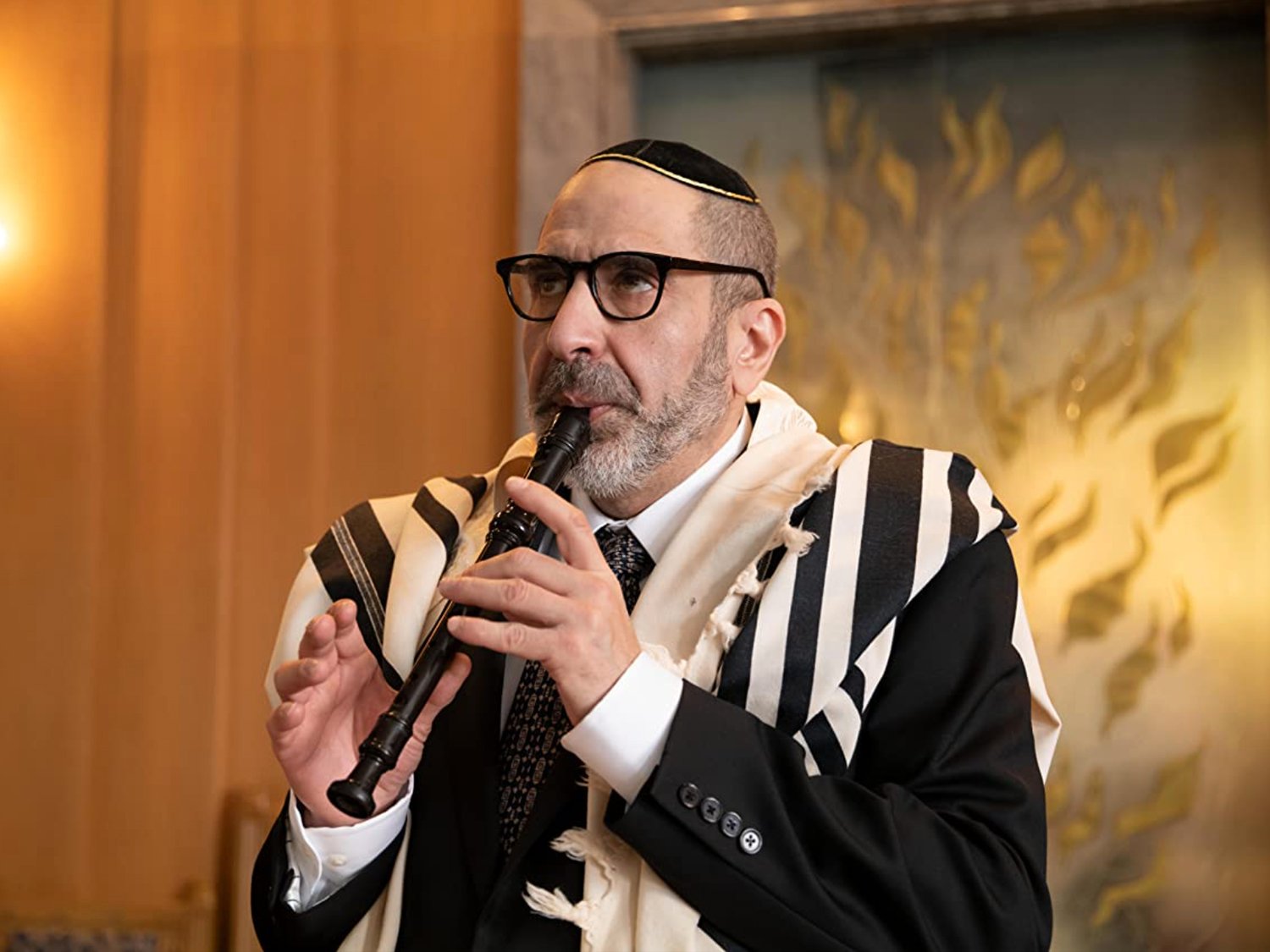 Amy’s fellow comedian Dave Attell, whose late father was the president of the synagogue and whose mother makes a cameo in the funeral scene as well.

As for Amy’s character, Beth — she is the Haggadah’s simple child.

As Mira Fox wrote in the Forward:

Even as Judaism is foreign to Beth, it’s constantly present. She frequently references the fact that she’s Jewish, even though she knows so little about its rituals and practice that, at one point, she replies to (her new boyfriend) Shlomo’s “Shabbat Shalom” with the quintessentially Catholic “and also with you.”

This is the reality of many secular American Jews — and I know because it was my own experience until, as an adult, I dove into Jewish practice. Growing up, I attended a Seder here and there, but we rarely went to synagogue, and when we did, I found it unapproachable; I was too unfamiliar with the ritual to engage. I didn’t have a strong foundation in Jewish history or culture or food either. My Jewish identity largely manifested as simply knowing I was Jewish; Beth’s Jewishness seems to operate on similar terms.

If that’s how Schumer experienced Judaism, who am I to say it’s missing something?

Except, it is not how Amy Schumer experienced Judaism. Hardly. Amy grew up as a proud Jew, surrounded and embraced by a warm Jewish community that really cared about Judaism.

The Amy Schumer we saw in the synagogue scene? That was the real Amy Schumer. She was paying tribute to her roots in that synagogue. Amy Schumer is not only a comedian. She is an actress. She is playing a part.

Here is the sad reality: her character, Beth, is a reflection of a certain version of millennial Jewish identity.

What do we know about the contours of that Jewish identity?

Consider the findings of the 2020 Pew study, especially in its portrait of Jews in the 18-49 age category:

I will be the first to admit it and to self-flagellate: The American synagogue did not always do the best that it could have for “Beth.”

We tried. Boy, did we try. Our best successes came when we sent “Beth” and her peers to Jewish summer camps and got them involved in Jewish youth movements and got them on Israel programs — and then hoped that Hillel would do the trick on the college campus. 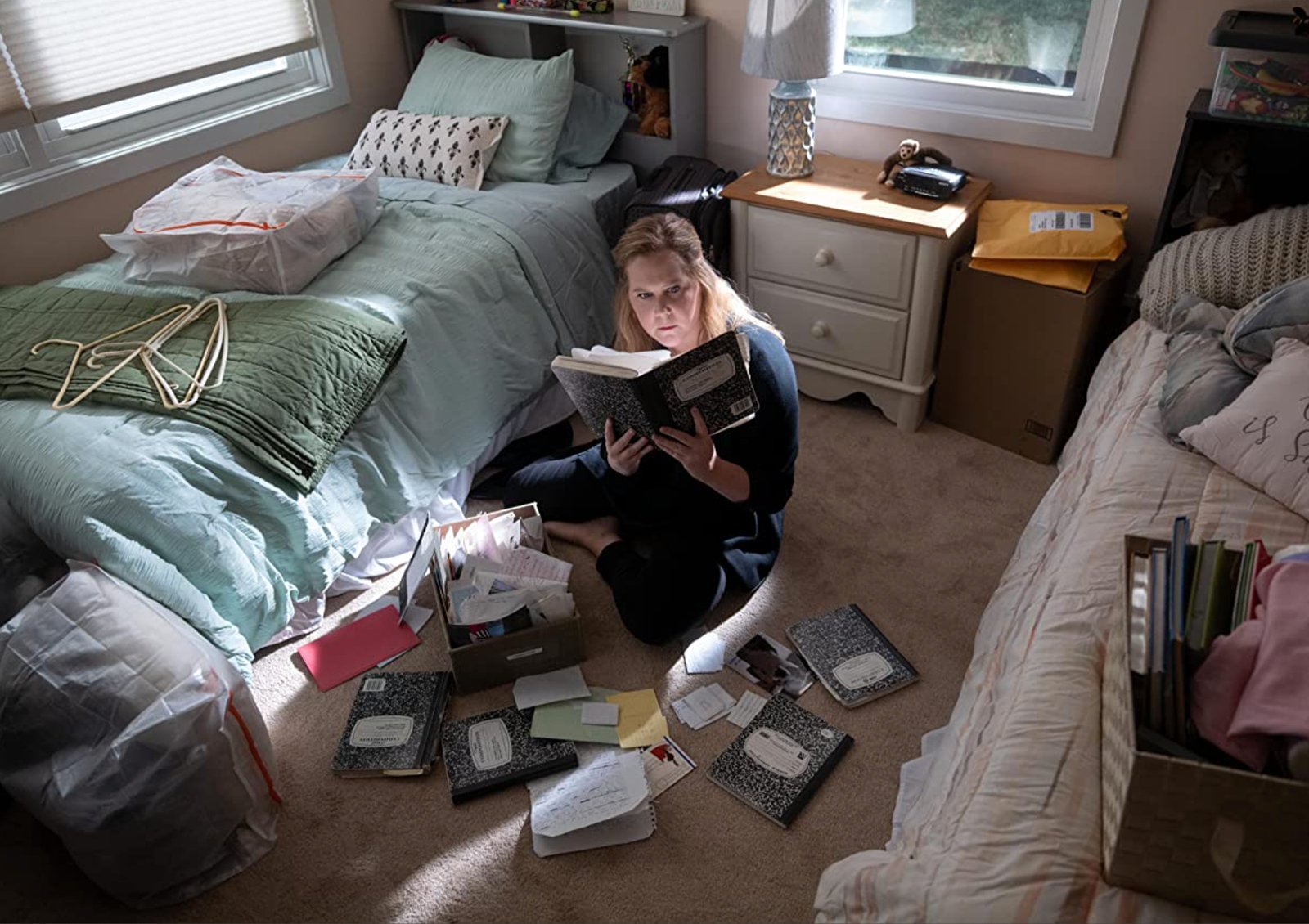 But, when you consider the tsunami of cultural and sociological changes, we were the collective David standing up to a societal Goliath.

Is there hope for “Beth,” and all the other “Beths” out there?

Again, Pew tells us that, compared to their elders, more millennial Jews:

In other words, despite our deepest fears, most young Jews are not in the category of “those who don’t know how to ask the question.” We are not there.

I don’t know where “Life and Beth” is going. I will be curious to find out. But, I will say this.

I would like to pitch a show about a millennial Jew discovering her lost Jewish identity and encountering it on her own terms, creating a community of like-minded Jews around her.

And, Amy — my dear student and friend and former neighbor — want to star?

Have your people call my people.

Because, in the deepest sense possible, your people are my people.