(RNS) — The head of the World Council of Churches is urging Patriarch Kirill of Moscow, the head of the Russian Orthodox Church, to call for a cease-fire in Ukraine as Orthodox Christians celebrate Easter this weekend.

“People lost their trust and hope in politicians and in a possible peaceful negotiation and a ceasefire,” the Rev. Ioan Sauca, a Romanian Orthodox priest and acting general secretary of the World Council of Churches, wrote in a letter published Tuesday (April 19).

“We receive daily requests from the faithful in Russia and Ukraine but also from all over the world to contact Your Holiness and to ask to intervene and mediate for a peaceful solution, for dialogue rather than confrontation, for end to the fraternal blood shedding.”

Kirill has been widely criticized for first refusing to speak out against Russia’s invasion of Ukraine, then attempting to blame Western nations for the war and eventually calling it “a struggle that has not a physical, but a metaphysical significance.”

Earlier this month Sauca responded to calls to expel Kirill and the Russian Orthodox Church from the WCC over the cleric’s rhetoric, with the WCC head suggesting the organization should remain a place of dialogue but acknowledging the decision is ultimately up to group’s central committee. Pope Francis, meanwhile, has cautioned the patriarch against invoking the language of holy war.

In his letter on Tuesday, Sauca noted Easter cease-fires are a tradition extending back to at least World War I, while expressing concern about potential attacks on Ukrainian churches as worshippers mark one of the most important celebrations on the Christian calendar. 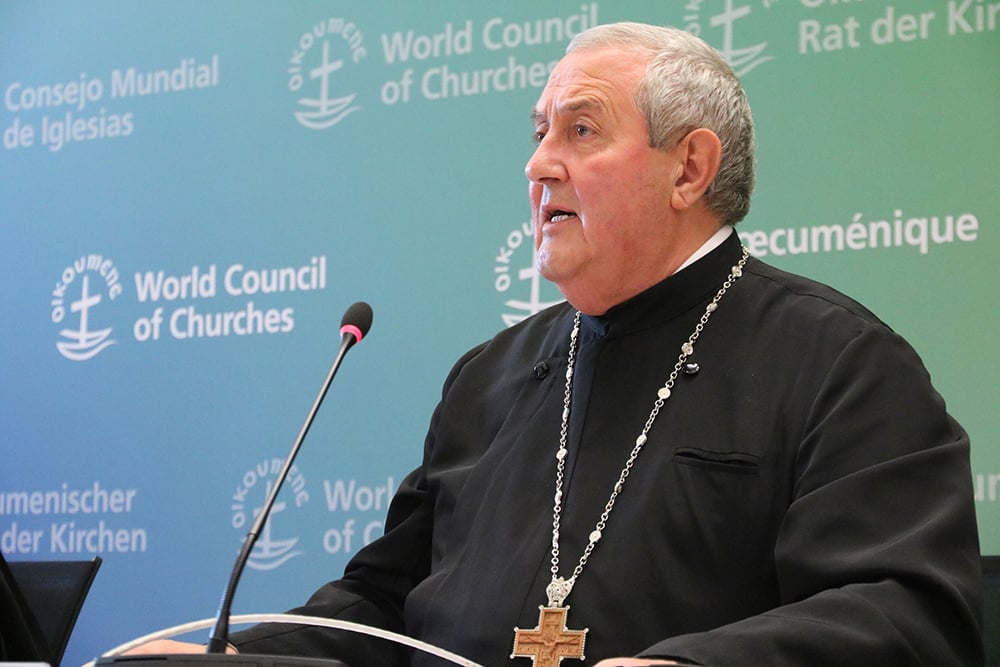 “Our humble request to your Holiness in this particular and impossible situation is to intervene and ask publicly for a ceasefire for at least a few hours during the Resurrection service,” he wrote.

Within hours of the release of Sauca’s letter, U.N. Secretary-General Antonio Guterres called for a “humanitarian pause” in fighting in Ukraine to coincide with Orthodox Easter.

“The four-day Easter period should be a moment to unite around saving lives and furthering dialogue to end the suffering in Ukraine,” Guterres said. He also noted that U.N. humanitarian chief Martin Griffiths had broached the idea with the Ukrainian Council of Churches and Religious Organizations.

In early March, Sauca sent a message asking Kirill to “Please, raise up your voice and speak on behalf of the suffering brothers and sisters, most of whom are also faithful members of our Orthodox Church.”

Kirill responded to Sauca but was seemingly unconvinced by his arguments, blaming the war not on Russia but on Western nations.

Kirill has spent years laying spiritual groundwork for a face-off with the West and has intensified his rhetoric since the outbreak of war: Over the past two months, he referred to Russia’s enemies in Ukraine as “evil forces” and preached a sermon accusing the liberal West of corrupting other countries with a vanguard of gay pride parades. 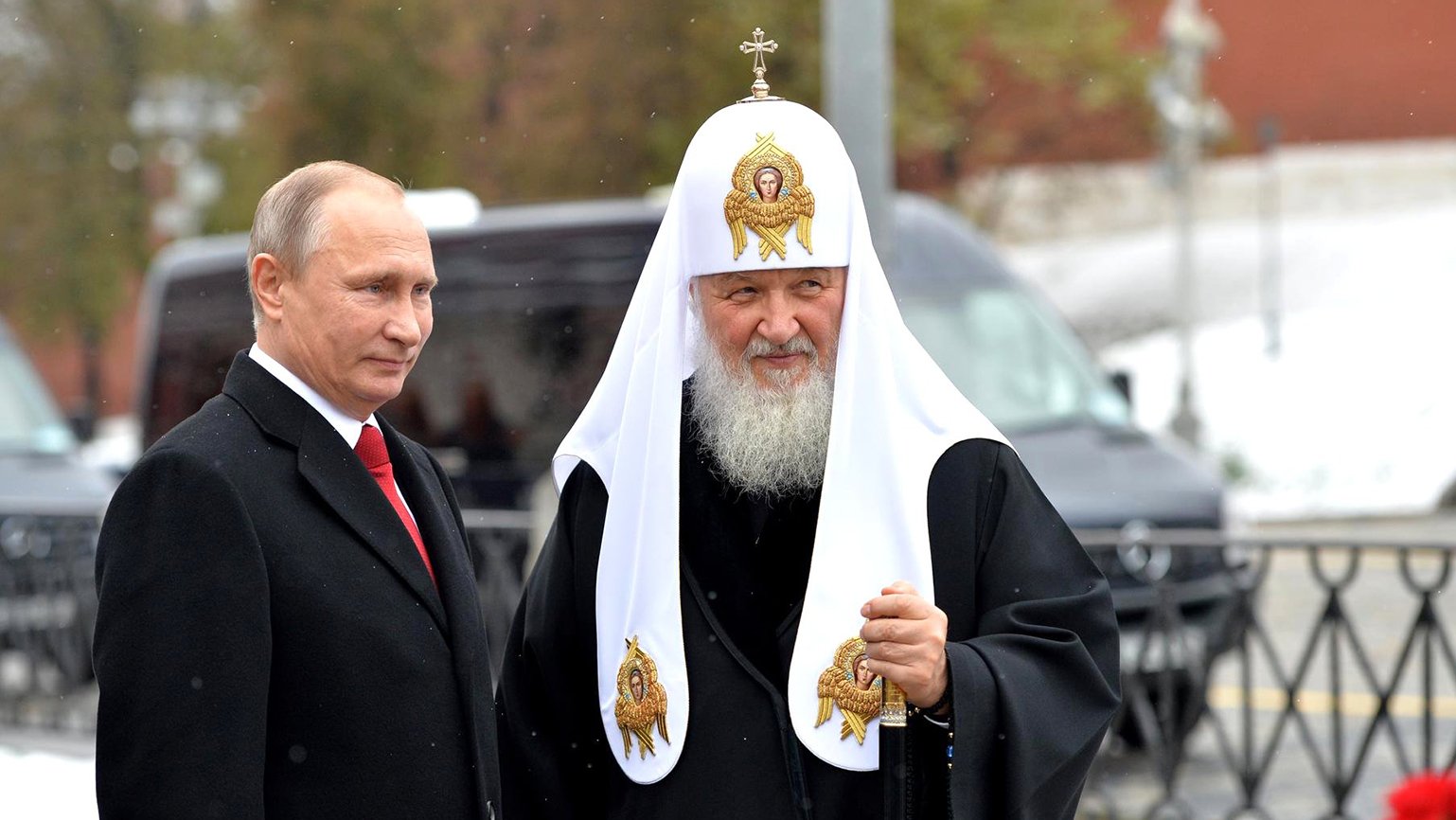 Hundreds of Orthodox theologians recently decried Kirill’s vision of a “Russian world” that includes Ukraine, calling it a heresy, and leaders of an Orthodox tradition in Ukraine that broke away from the ROC in 2019 have chided Kirill as “discredited” and likened Russian President Vladimir Putin to the Antichrist.

Kirill is also facing emerging dissent among his own priests. At least one cleric in Russia was fined for speaking out against the war, and many priests in Ukraine with formal loyalties to Moscow have stopped commemorating Kirill during worship. Hundreds of priests reportedly signed a letter last week accusing the patriarch of preaching “heresy” and asking church authorities to consider his ouster.

The Rev. Franklin Graham, who once praised Putin and Kirill after a visit to Russia in 2015, has also called for a cease-fire in the region during the Easter season — although he directed his request at Putin and Ukraine President Volodymyr Zelenskyy. News
Moscow patriarch: Russian war dead have their sins forgiven
Follow us on Facebook!
Submit your photos to RNS