(RNS) — Thirty years ago, Los Angeles was burning. On April 29, 1992, Los Angeles police officers who had brutally beaten Rodney King, an unarmed man pulled over on suspicion of DUI, were acquitted of using excessive force.

Five months before, the convenience store owner who killed 15-year-old Latasha Harlins had been given a suspended sentence and minimally fined. The acquittals in the King case were the last straw. The city’s minority and economically marginalized communities saw that they could never get justice.

After decades of mistreatment by the LAPD — and decades of being forced from their homes to make room for freeways, denied mortgages, kept out of certain neighborhoods, kept in a failed educational system and more, all intended to “keep them in their place” — the Black and brown communities were so desperate for change that they were willing to burn down their own communities.

When the smoke cleared, 63 people had been killed, 2,383 had been injured, more than 12,000 had been arrested and hundreds of businesses had been looted and burned, with estimates of property damage at more than $1 billion.

RELATED:
In wake of Chauvin trial, what can faith leaders learn from the Rodney King LA riots?

The Rev. Cecil L. “Chip” Murray, pastor at First AME Church, remarked from his pulpit in the middle of the violence, “We may have set those fires, but we didn’t start those fires.”

In the years that followed, it was Murray who emerged as the conscience of the city and a leader of a bottom-up, faith-based movement for change, setting an example for social action for justice and urban community development across the country. 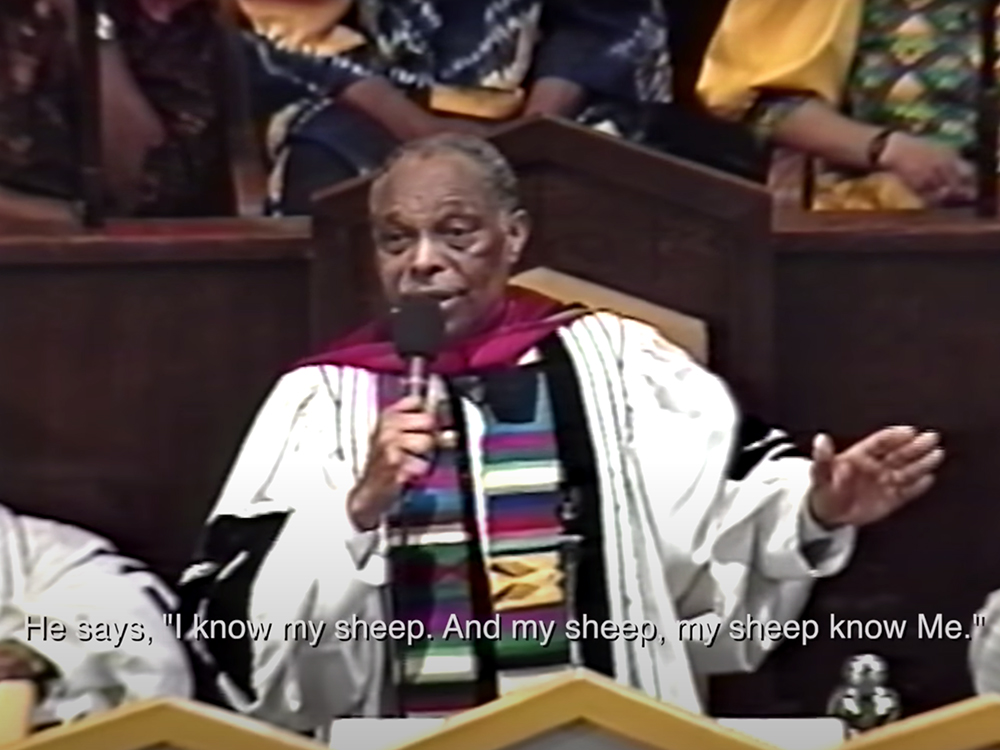 Anticipating the violence, Murray had devised a visionary plan for the faith community to lead efforts to bring about positive and lasting social change in the city. The plan included preaching about the problems in the city to raise the consciousness of church members and organizing with community activists and congregations across faith traditions.

He took the call of anyone who wanted to work toward improving the city. He partnered with anyone who had access to resources that could bring about the necessary change, whether a bank, a corporation, celebrities or the federal government. Solutions were decided collectively, and issues were confronted directly in meetings with elected officials and policymakers.

The result was a flourishing of interreligious activism in the civic sphere. Murray’s own FAME Renaissance, the community development corporation affiliated with First AME, was the most prominent example. FAME Renaissance worked with public and private actors to bring jobs, housing and opportunity to neighborhoods in South Los Angeles.

In the 30 years since the uprising, many more faith-based organizations have entered the public sphere in Los Angeles, each working to create a better, more just city with increased opportunity for all. At the USC Center for Religion and Civic Culture, we have documented the public role of the faith community in LA’s civic life since 1992 and worked with groups who are motivated by their spirituality to create positive social change for the city’s people.

The faith community’s contribution to the civic culture of Los Angeles has been enormous, and as a result most public agencies now recognize the necessity of engaging with the variety of faith communities to improve the lives of the most vulnerable.

Murray has always advocated teaching people not only how to fish, but how to own the pond. An increasing number of faith-based community development corporations, nonprofit organizations and social enterprises have embraced this approach to bring job training and employment opportunities into communities and empower individuals and families with financial literacy. 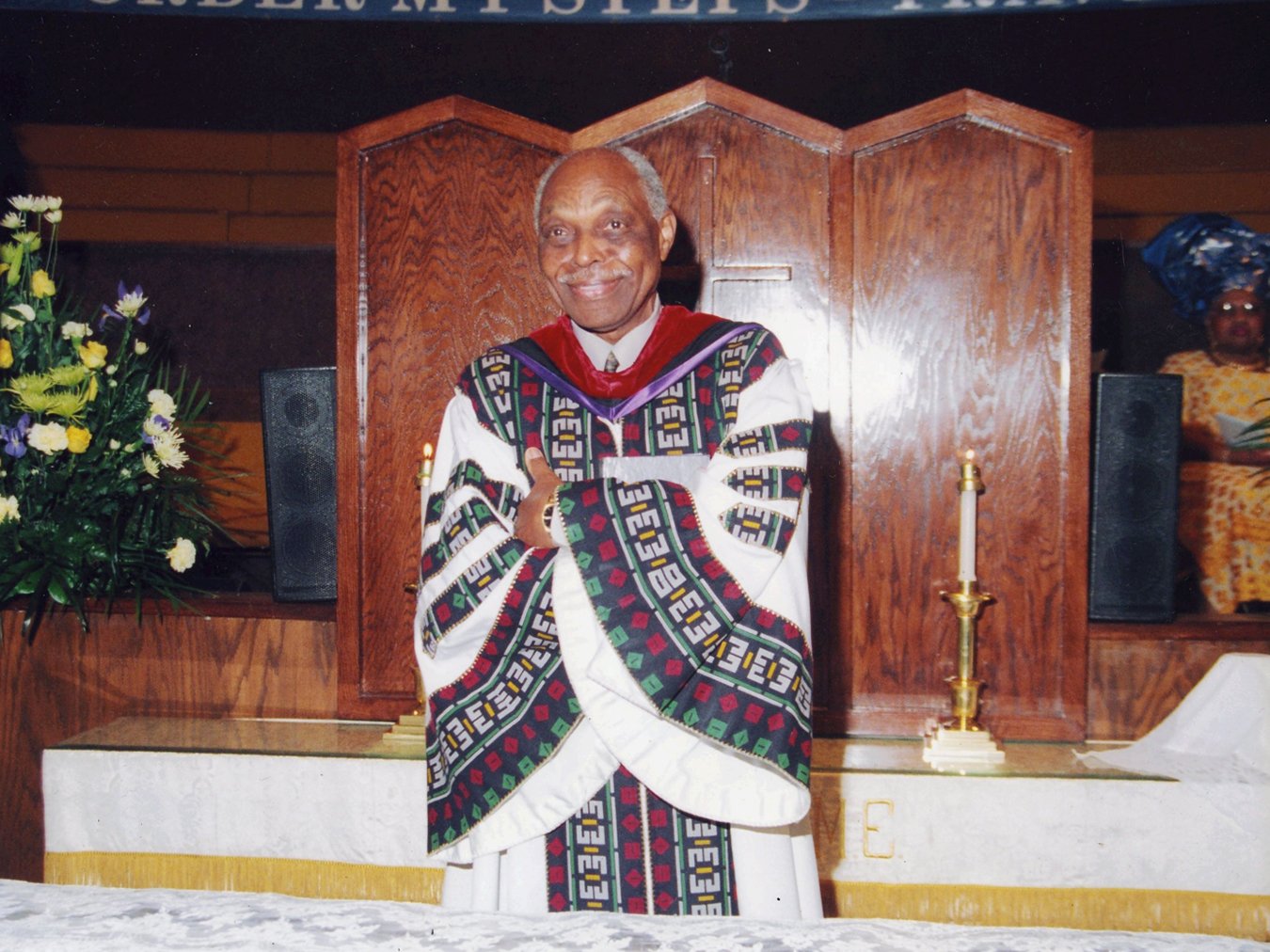 Those inspired by faith also seek to make change within the halls of power — running for local political offices, expanding interfaith power-building and using media to speak to social justice issues.

Despite the progress made since 1992, many of the same problems that drove that year’s unrest persist three decades later. Systemic racism, coupled with recent efforts to protect white privilege through denialism and voter suppression, remain endemic in American politics and institutions.

Since 2016, powerful faith groups — some with deep histories in LA — have joined with the larger Christian nationalist movement to oppose social change that would result in a broader social equity. Their regressive social and cultural goals contradict the message of their faith, diminishing further the appeal of organized religion among younger generations.

These developments promise future upheaval along Southern California’s, and the nation’s, racial and economic fault lines.

But the last 30 years also show how faith groups can come together to meet the challenges of racism and economic inequality by working across faith lines to develop new movements and networks. That can be traced to the groundwork laid in the aftermath of the 1992 unrest. Now that work has been passed to a new generation of leaders who learn from each other as they pursue their important work.

The stakes are high. Powerful religious figures and organizations are actively working against these efforts. Their ultimate success will be determined by our collective response — including by members and faith institutions of the white majority, whose interests are privileged by current systems and institutions — to decide to pursue some form of restorative justice that seeks to make our fellow citizens and communities whole. Are we up to the challenge? 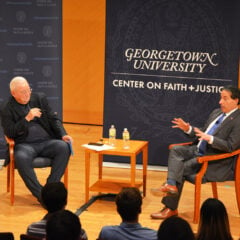