ANAHEIM, Calif. (RNS) — The presidency of the Southern Baptist Convention’s Pastors’ Conference carries little power, and the event itself, though it draws thousands of SBC pastors in the days ahead of the denomination’s annual meeting, is usually a low-key affair — a day and a half of preaching and singing.

But this year’s election for Pastors’ Conference president, held Monday night (June 13), was hotly contested, as conservative Baptists have come to the annual meeting this year determined to halt what they see as a drift away from biblical principles in favor of woke-ism.

A group called the Conservative Baptist Network came to the Pastors’ Conference supporting Voddie Baucham, a popular preacher and bestselling author of “Fault Lines,” which warns that “liberal” ideas such as critical race theory and social justice are invading the evangelical world.

Though as president Baucham would officially only choose speakers and set the agenda for next year’s event, his candidacy became a way to capture a bully pulpit for the conservatives’ cause.

They were turned away. At the end of the evening session, it was announced that Baucham’s opponent, Daniel Dickard, pastor of Friendly Avenue Baptist Church in Greensboro, North Carolina, had received 690 votes to 608 votes for Baucham.

The vote was accompanied by controversy, as an initial round, in which pastors were asked to stand to show their preference, proved inconclusive, and the conference moved to a paper ballot. As the conference adjourned for dinner while ballots were counted, accusations of ballot stuffing and photos of nonpastors began circulating on social media. Fifty-nine votes were eventually disallowed.

“This would not have changed the results,” said Matt Henslee, the outgoing president.

Monday began with a relatively quiet meeting of the SBC’s Executive Committee, which elected new officers and made final preparations for the denomination’s two-day annual meeting, which begins Tuesday. 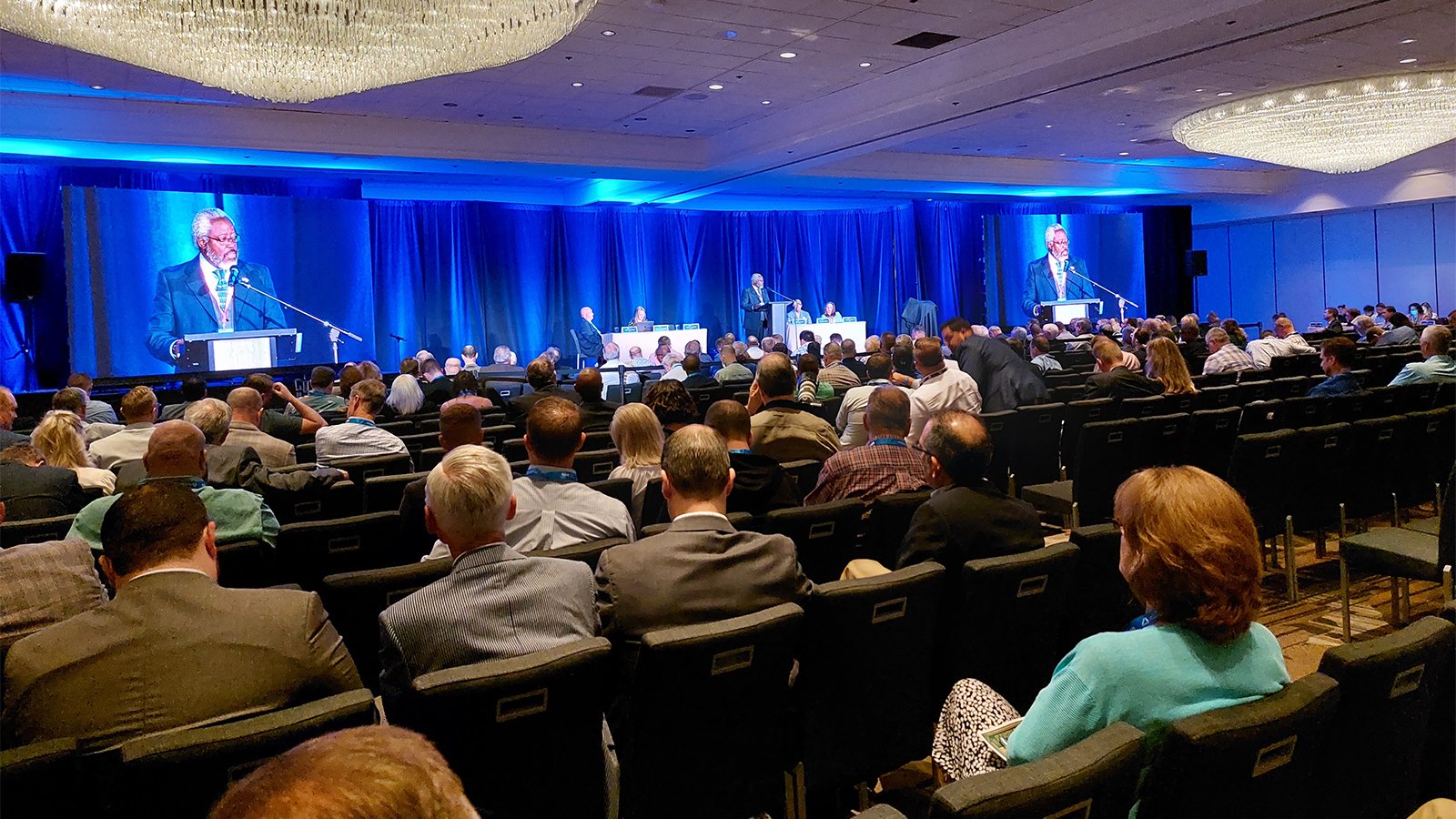 During the meeting, Texas pastor Jared Wellman was elected as the committee’s new chairman, succeeding California pastor Rolland Slade, whose term was marked with tension over how to respond to a crisis over the handling of sexual abuse in the SBC. After a series of contentious meetings last fall, 16 members resigned.

In the election for vice chair, Sons received more votes than Robertson but fell short due to abstentions, which would have required a revote. But Robertson then withdrew, opening the door to Sons’ election.

“I just feel like that we’re in a place where we need to move forward,” said Robertson, saying that the committee needed to work together in unity.

Committee members also rescinded a decision made earlier this month over how to fund reforms intended to address sexual abuse. That decision was rendered moot after leaders at Send Relief, a partnership between the SBC’s International Mission Board and North American Mission Board that does compassion ministry, offered to provide $3 million in initial funding for abuse reforms. 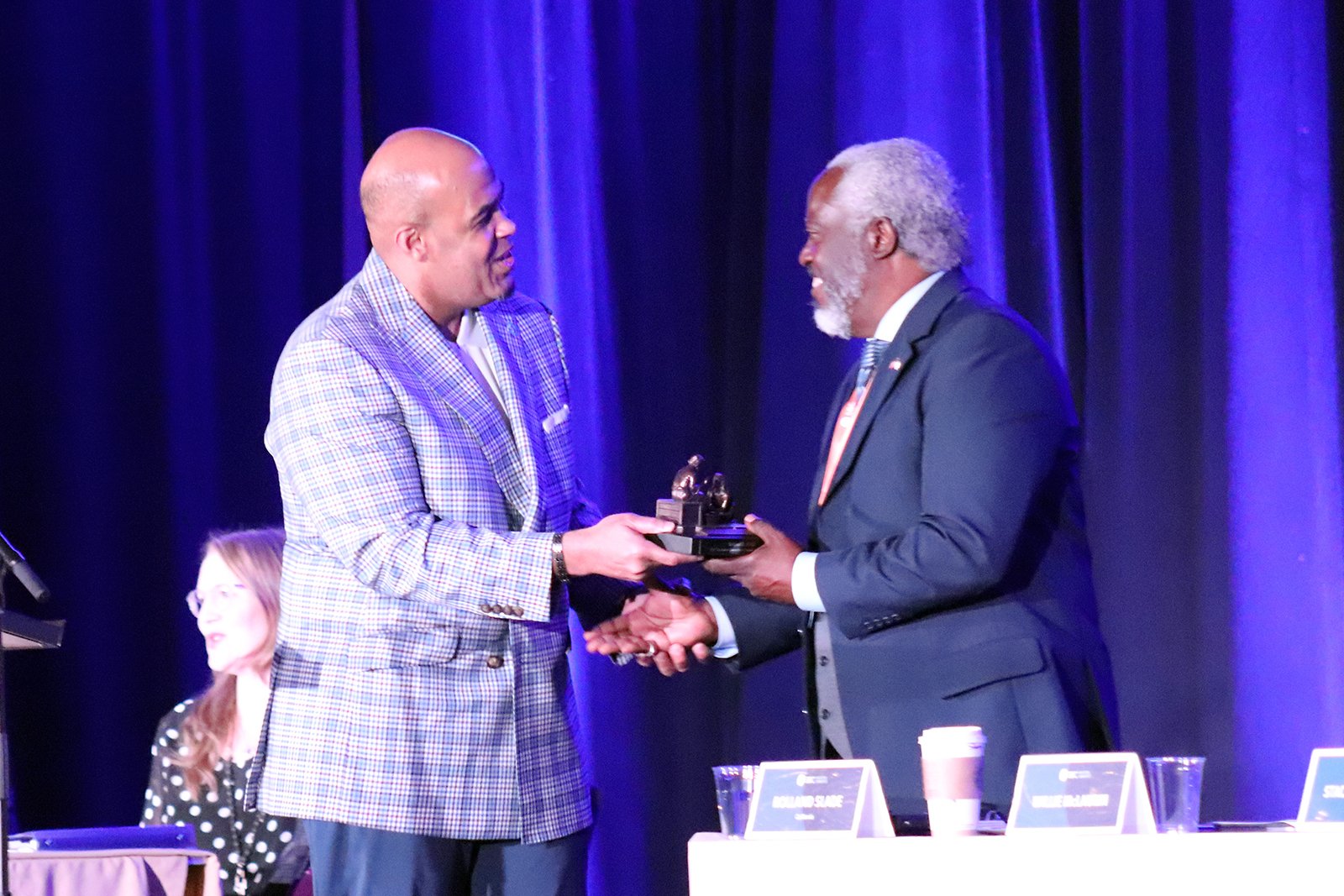 During the meeting, Slade was given the “faithful leadership” award by interim Executive Committee President Willie McLaurin, for his service as chairman. The committee also recognized Georgia pastor Mike Stone, Slade’s predecessor whose term had expired during COVID-19. Slade has said in the past that his goal as chairman was to make the Executive Committee “boring.” He seemed to have accomplished that goal, noting that by the end of the meeting, almost all the observers had left.

Earlier in the meeting, Slade noted that the committee’s rules limited the chair to a two-year term, something for which he was grateful. 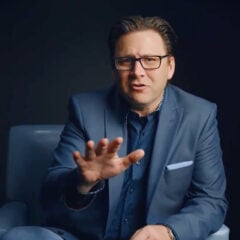