The Muslim horror films streaming as part of the annual Halaloween Muslim Horror Film Festival, that is.

Halaloween — which features horror films from across the globe that were made by, for or about Muslims — moved online last year after it was launched by the Global Islamic Studies Center at the University of Michigan in 2019 at the Michigan Theater in Ann Arbor, Michigan.

This year’s festival returns with a monster mashup of new films every week throughout the month of October, screening for free online and in person at the State Theater in Ann Arbor.

Each movie explores the questions ‘What scares Muslim audiences?’ and ‘Are horror films halal?’

The 2018 film from Turkey tells the story of four high school friends whose lives are upended years later when they encounter a shaman. Along the way, according to the Halaloween website, it touches on Turkish moral attitudes — toward marriage, relationships and women — that intersect with Islam. 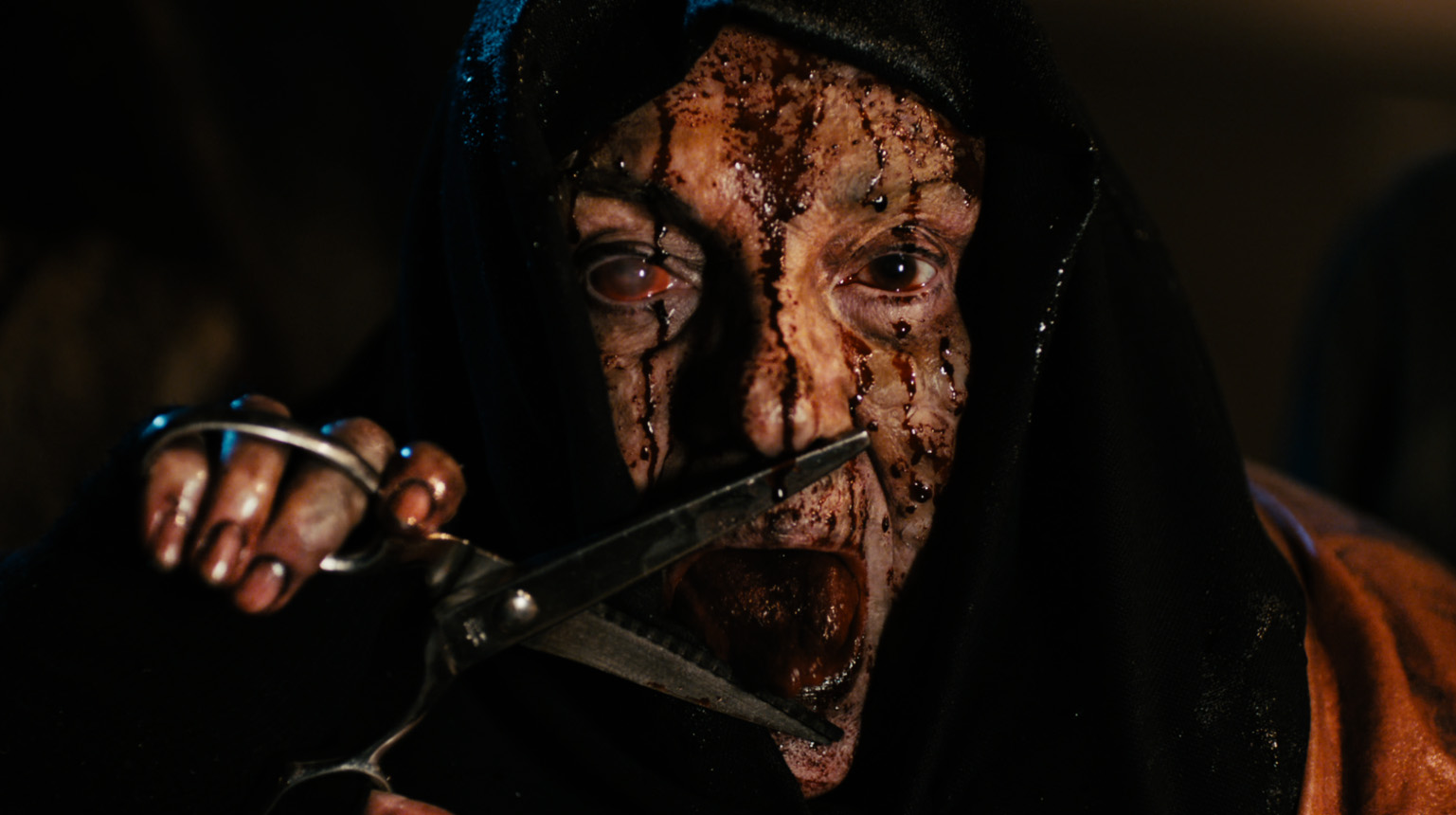 A still from “Beddua: The Curse.” Courtesy image

For those squeamish about scary movies, the film scores a 2 out of 5 on the Halaloween Horror Rating scale.

Other virtual screenings include the 2019 Malaysian independent folk horror film “Roh,” about a family visited by a strange girl with a frightening prediction, and the 2017 Indonesian gothic horror film “Satan’s Slaves.”

The festival is co-sponsored by a number of programs and departments at the University of Michigan, as well as horror-streaming platform Shudder.