(RNS) — Hamline University senior Aram Wedatalla held back tears as she described how hurt she felt when her art history instructor informed the class she would briefly show a painting of the Prophet Muhammad last semester.

Speaking at a news conference held by the Minneapolis chapter of the Council on American-Islamic Relations, the 23-year-old president of the university’s Muslim Student Association said: “I was shocked with a professor who gave me a trigger warning before proceeding to disrespect my religion.”

Wedatalla said she had never in her life seen a painting of the prophet. The event, she said, was “painful, for me, my family and my community.”

The student was referring to the Oct. 6 incident that has since rocked the St. Paul, Minnesota, campus, in which an adjunct professor showed a 14th-century painting depicting the Prophet Muhammad’s first call. The instructor, Erika López Prater, gave students warnings both in class and on her syllabus that she would show the image and that students who believe images of the prophet are forbidden did not have to participate.

Wedatalla complained to the school’s administration. It responded by not renewing Prater’s contract for the spring semester and by labeling the instructor’s actions as “undeniably inconsiderate, disrespectful and Islamophobic.”

RELATED: An image of the Prophet Muhammad ignites an academic storm

Since then, the issue has exploded in the national media. More than 13,000 people have signed a petition calling for the instructor to be reinstated. The Foundation for Individual Rights and Expression filed a formal complaint with Hamline’s accreditor, accusing the university of violating its own academic freedom policies.

CAIR, however, has come to the Muslim student’s defense. The organization lauded the university’s response, particularly that of its president, Fayneese Miller. Jaylani Hussein, CAIR Minnesota’s executive director, repeatedly congratulated Miller on Wednesday (Jan. 11) for working to create a more inclusive, safe and welcoming environment for Muslim students at the university.

Faculty at the school, meanwhile, are stewing.

More than 40 faculty signed a letter to Hamline’s board of trustees Tuesday saying they were “gravely concerned” about the absence of effective, functional and strategic leadership. 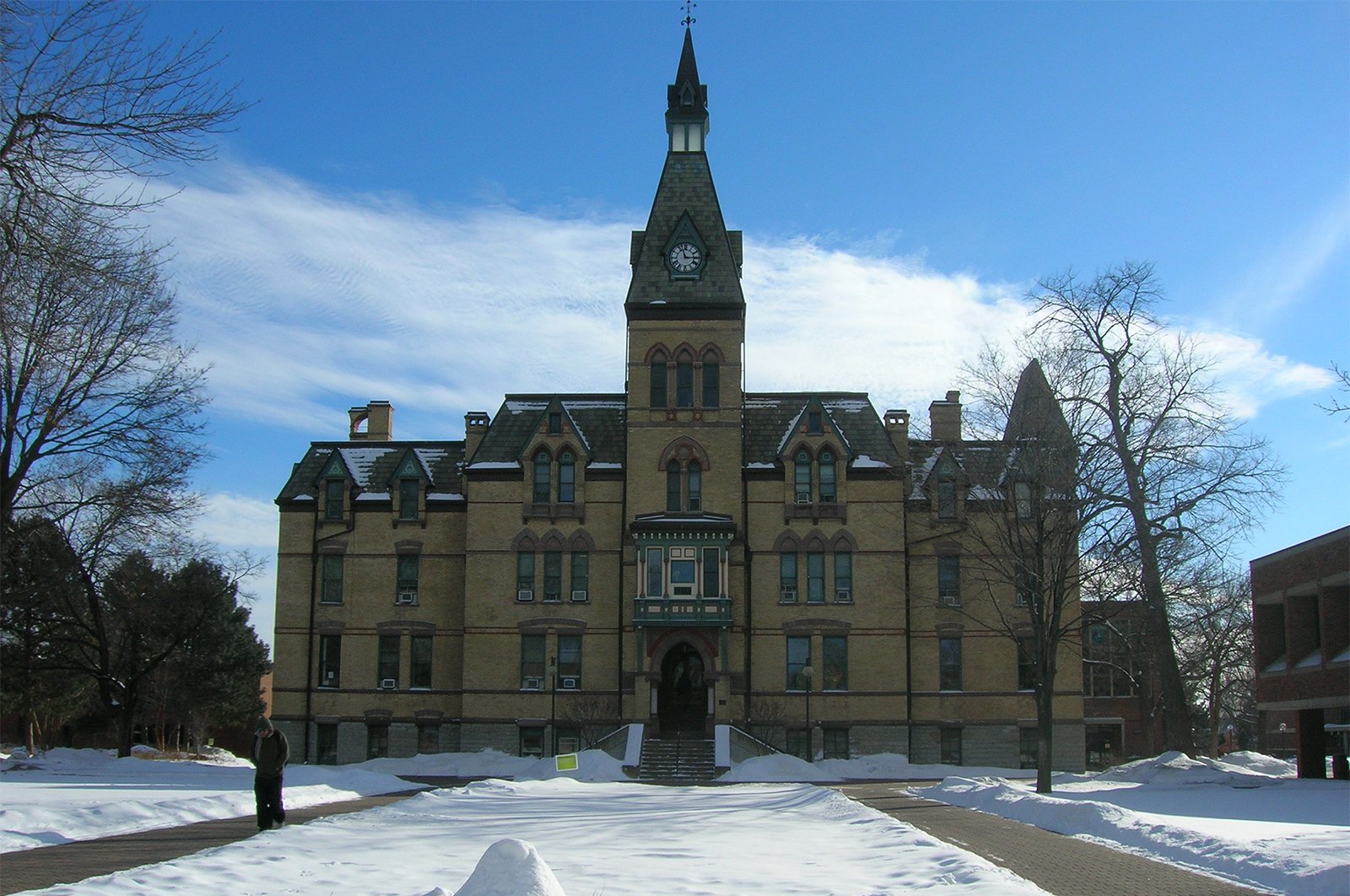 The letter said faculty at the school, which has an enrollment of about 1,800 students, had repeatedly sought out senior leadership and urged them to take a position affirming Hamline’s commitment to free expression and exchange of ideas.

“Many faculty at Hamline include content in their courses that may be considered controversial,” the letter said. “The university administration’s conclusion that ‘respect, decency, and appreciation of religious and other differences should supersede academic freedom’ has had a chilling effect on all of us who are working to help our students to become critical thinkers and thoughtful, engaged citizens.”

The letter acknowledged that Muslim students on campus may feel discrimination but argued that the university, after long neglecting their complaints, overcompensated in this instance by targeting an untenured adjunct professor. The letter was signed by 39 faculty from different departments. An additional five faculty signed anonymously, fearing reprisals.

In a statement Wednesday, Miller said she wanted to correct the record. She insisted that the decision to not renew the instructor’s contract was not made by her but at the “unit level.”

And she said academic freedom does not operate in a vacuum. “It is subject to the dictates of society and the laws governing certain types of behavior.”

Does academic freedom, she wrote, owe “no debt to the traditions, beliefs, and views of students?”

For CAIR and for Muslim students at Hamline, the issue goes beyond the scholarly debate about representation in Islam, which they said, was “a major sin.”

Wedatalla, who is Black and of Sudanese origin, said Muslims on campus are subject to prejudice and discrimination and must take precautions to protect their safety, by, for example, calling each other to make sure they’re OK.

“It just breaks my heart to tell people something is Islamophobic,” said Wedatalla, suggesting she saw the instructor’s action as not only an assault on the Prophet Muhammad but on her community.

Todd Green, a scholar who has written about Islamophobia, and who watched the press release, said the controversy at Hamline is part of a broader, systemic negligence — one that could have been avoided.

“The unfortunate manner in which this controversy has unfolded, and the failure of Hamline administrators to do the difficult but essential work early on of building bridges of dialogue, has resulted in many people who are natural allies in the fight against Islamophobia now adopting an adversarial position towards one another,” Green told RNS in an email.

“My hope is that we can shift toward more constructive conversations in this arena and find common ground when it comes to our commitments both to helping students who encounter potentially offensive content in the classroom while also holding firm to academic freedom.”

RELATED: Who says you can’t show students a portrait of Muhammad?