(RNS) — The Eucharist should be the center of Catholic life, but falling church attendance on Sundays shows that the center is crumbling. This, along with declining belief in the real presence of Christ in the Eucharist, has caused great concern among Catholic bishops, who have launched a Eucharistic revival effort.

During the first half of the 20th century, church attendance by Catholics was very high, higher than that of Protestants. Catholics then believed that it was a mortal sin to miss Mass on Sunday, and unless you went to confession, you could die and go to hell. This filled Catholic churches despite boring homilies and a Mass in Latin that the people did not understand.

During the same period, American Catholics were taught in the Baltimore Catechism that the bread and wine were turned into the body and blood of Christ, a teaching that was explained using terms like transubstantiation. For true believers, this was an opportunity to adore Christ and be sanctified in Communion. For nominal Catholics, it was a meaningless ritual to be endured.

Today church attendance is down, and few priests threaten those who sleep in on Sunday with hellfire. Polls show that belief in the real presence is also down as well. The language of transubstantiation, dependent on Aristotelian metaphysics, is meaningless to Americans who do not learn Greek philosophy in school.

Catholic liberals had hoped that the liturgical reforms after the Second Vatican Council would produce beautiful and meaningful liturgies that would keep the faithful coming to church. Catholics overwhelmingly approved putting the liturgy into English, but liturgical renewal petered out under the papacy of John Paul II. English translations became stilted, creativity was discouraged and experimentation was forbidden. Seminary training stressed observing the rubrics rather than understanding liturgical reform.

Liturgical music did experience an explosion of creativity, much of it good but some of it awful. Unlike evangelical Christian megachurches, Catholic parishes tried to do music on the cheap with volunteers and underpaid professionals. The multicultural nature of American Catholicism made it difficult to find music that was acceptable to the variety of age and ethnic groups that make up a parish community.

Granted this history, what would an effective Eucharistic revival look like? 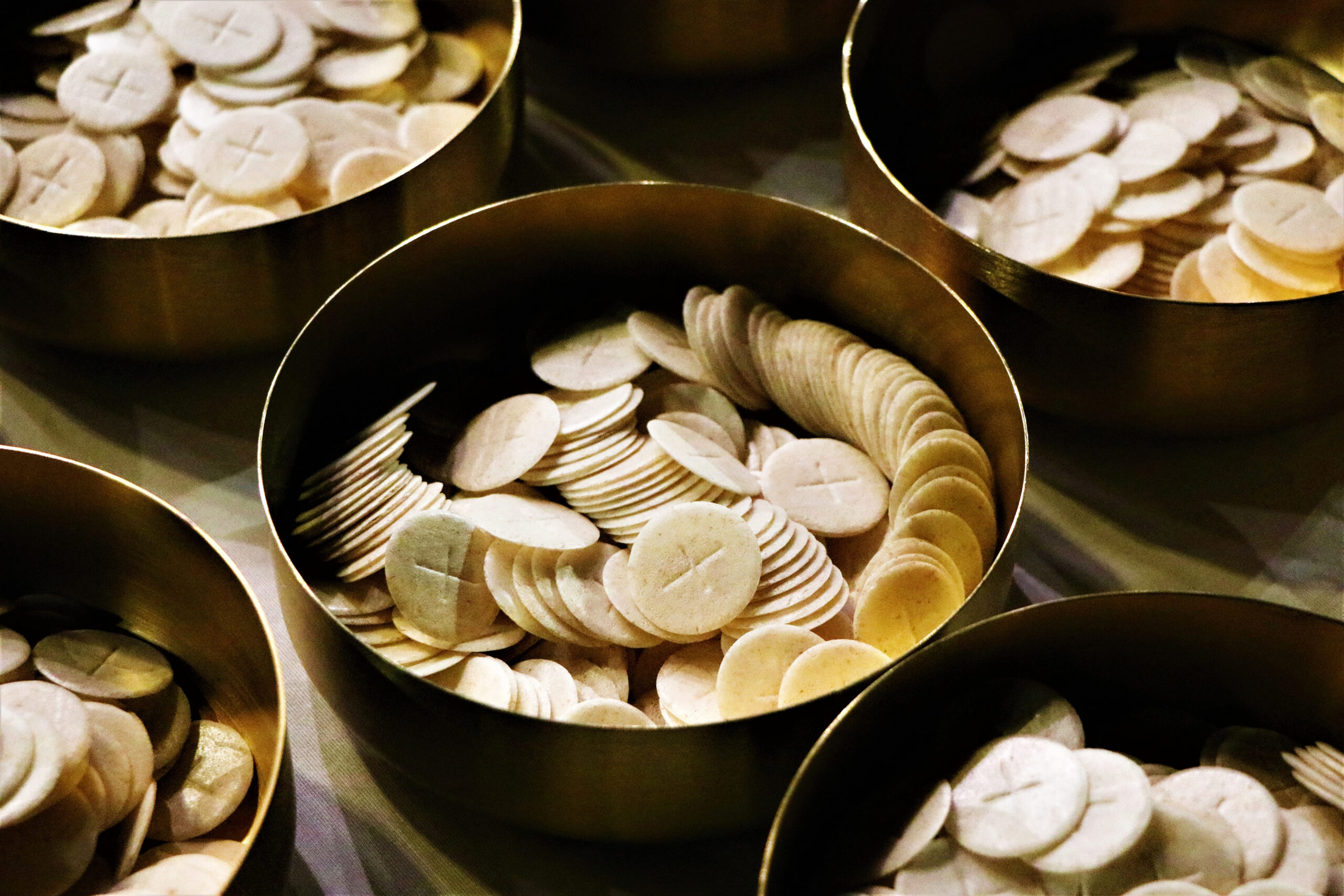 First, the revival must begin with the hierarchy and the clergy, who must listen to the concerns of the laity and not just those who want the old Latin Mass back.

Second, the bishops need to consult with experts who understand liturgical and theological thinking that has developed since the Second Vatican Council. Any attempt to return to the piety of the 1950s is bound to fail. In fact, some of the old piety that focused solely on the real presence was based on bad theology.

Since my critics often accuse me of heresy, before I go further, let me affirm that I believe in the real presence of Christ in the Eucharist. I just don’t believe in transubstantiation because I don’t believe in prime matter, substantial forms and accidents that are part of Aristotelian metaphysics.

Thomas Aquinas used Aristotelianism, the avant-garde philosophy of his time, to explain the Eucharist to his generation. What worked in the 13th century will not work today. If he were alive today, he would not use Aristotelianism because nobody grasps it in the 21st century.

So, first, forget transubstantiation. Better to admit that Christ’s presence in the Eucharist is an unexplainable mystery that our little minds cannot comprehend.

Second, remember the purpose of the Eucharist is not to worship Jesus.

The Eucharistic prayer is directed to the Father through Christ, with Christ and in Christ. The emphasis on the consecration in old sacramental theology overshadowed what the Eucharist is about.

In the ancient church, people received Communion at every Eucharist they attended. After the fourth century, the practice of receiving declined. People felt unworthy to approach such an awesome presence. Also, spouses were expected to abstain from sex before receiving. Beginning in the early Middle Ages, people were told to go to confession before Communion. An emphasis on worshipping Jesus in the sacrament further discouraged reception. The priest was seen as receiving for the whole community.

With the laity commonly abstaining from Communion, the elevation of the consecrated host became the high point of the Mass. Today, that is still true for many Catholics in parishes where bells are rung and the priest holds up the host as high as he can for an extended period of time so that the people can adore Jesus.

It was only in the 20th century that regularly receiving Communion was again encouraged among Catholics.

We should remember that nowhere in the Gospels does Jesus tell his disciples to adore him. Rather, he directs our attention to his Father. Adoring Jesus in Benediction is OK, but it is not what the Mass is about.

Third, the Eucharist is not about me and Jesus; it is about us in the Christian community, about us being transformed into the body of Christ, about us joining in the mission of Jesus in the world.

When I was in high school in the late 1950s and early ’60s, I went to the daily 6:30 a.m. Mass, where Communion was given before Mass for those who had to go to work right away.

Some, including myself, would receive at the beginning of Mass and then stay for the rest of the Mass. For us, this seemed better because we had Jesus inside us for the entire Mass. We had no understanding of the true meaning of the Eucharist. I fear that if this option were offered today, many Catholics would choose it.

So, what should we think about the Eucharist?

RELATED: Holy Thursday is a Christian Passover, when we remember who we are

In my next two columns, I will present what I think would be a helpful approach to understanding the Eucharist. My approach will not be to use church documents or famous theologians. Others can do that better than I.

My approach will be to look first at the Jewish roots of the Eucharist and then to examine the most important prayer at Mass, the Eucharistic prayer.