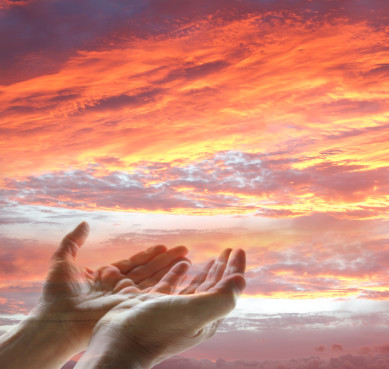 Today retired Pope Benedict XVI helicopters back to the Vatican. It will be the first time a reigning pope and a retired pope live a short distance from each other, our own Alessandro Speciale reports.

Back on these shores: The “Nuns on the Bus” are revving up their engines for another national campaign. This time they will rally in support of immigration reform. RNS resident expert David Gibson says this time the nuns and the bishops may be on the same page.

In Detroit, Catholic families with gay kids are planning a prayer vigil after Archbishop Allen Vigneron said Catholics who support gay unions or marriage should abstain from receiving communion.

The Obama administration moved Wednesday to keep girls under 15 from having over-the-counter access to morning-after pills. The move follows a judge’s order to make the drug available without a prescription for girls and women of all ages.

Students with deep religious convictions are fast turning public schools into the newest battleground over abortion, says Charles Haynes. To wit: A sixth grade student in Minnesota, who was prohibited from sharing pro-life literature with her classmates, filed suit against her school for violating her First Amendment rights.

Today is National Day of Prayer.

T. M. Luhrmann, a professor of anthropology at Stanford, writes in The New York Times that people who hear God talking are not suffering from schizophrenia. They may simply be having an intense prayer practice.

Opposition to gay marriage in France may be a remnant of a Catholic mentality despite the withering of religious practice there. Robert Zaretsky calls it “zombie Catholicism.”

Britons had more faith in big supermarkets — 19 percent — than in either Google, Facebook or religion. That’s according to the “Future of Britain” report.

The government of Ireland recently apologized for its role in sending girls to Roman Catholic Magdalene laundries for hard work and no pay. Now victims of the workhouses in Northern Ireland want their government to apologize too.

And finally, Do not try this at your local school: An Arizona high school organized a school wide "Redneck Day" and encouraged classmates to dress — and spoof accordingly. Instead, it angered African-Americans and civil-rights leaders and touched off a debate about free speech, social stereotypes and good taste.

We know you have good taste. That's why we’re launching a short campaign to help us raise money to deliver this condensed compilation of religion news to you Monday through Friday. If you like the Roundup and find it useful, please contribute. The Roundup is free, but it costs money to produce. As always, thank you for reading the Roundup. Stay tuned for the Friday edition.