Superman is more the anti-Christ than a Christ-like figure. Discuss. 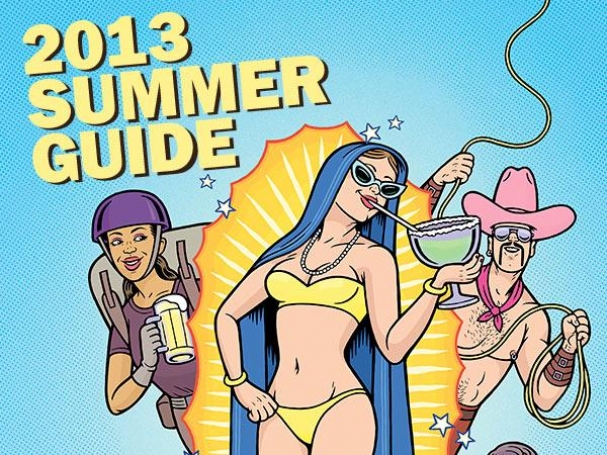 A Santa Fe alt-weekly is getting grief over a cover illustration that looks like a saucy Virgin of Guadalupe. Says editor Alexa Schirtzinger: “It is not meant to ‘be’ the virgin herself.”

In light of the Supreme Court rulings on gay marriage this week, Monsignor Charles Pope has a suggestion worth pondering: Should the church drop the term “marriage” in favor of “holy matrimony”? Says Pope, who serves the church in my neighborhood in D.C.:

“What the secular world means by the word ‘marriage’ is not even close to what the Church means.”

Our own Mark Silk has some thoughts about what marriage means — and doesn’t — for Catholics.

An openly gay lawmaker in Pennsylvania was shut down in Harrisburg for wanting to discuss the gay marriage ruling. His Republican colleague said he couldn’t speak about something that is “against what the word of God has said, what God has said, and just open rebellion against God’s law.”

True to form, Pat Robertson blames, without any proof, the SCOTUS decision on gay marriage to gay clerks working under Justice Anthony Kennedy.

And if you think SCOTUS more or less settled the gay marriage issue … um, no. The real battles are just getting started at the state level.

Babson College has officially apologized to nearby Brandeis University over a 1978 soccer match in which some Babson players wore swastikas and screamed “Happy Holocaust” at players from historically Jewish Brandeis.

As we speak, Omar Sacirbey is putting the finishing touches on this week’s edition of Moozweek. Find it here.

Preservationists are mourning the loss of St. James Catholic Church in Chicago; the archdiocese said it simply couldn’t afford to fix the 133-year-old South Side landmark.

No more halal Chicken McNuggets at McDonald’s — or anywhere else, many Muslims say as halal standards continue to be more than a little loosey-goosey.

A Christian mom who sent her son to soon-to-be-defunct Exodus International to pray away the gay says she made the wrong choice, and accepting her son was “non-negotiable.”

Howard Friedman breaks down an important appeals court victory for Christian-owned Hobby Lobby craft stores, which sued to stop the Obama administration’s contraception mandate. Far from the end of the road, however.

Can we do this in 140 characters or less? Believers are generally happier on Twitter than atheists, says a new study.

A NBC affiliate in Salt Lake City that’s owned by the Mormon church has decided to start airing “Saturday Night Live,” after years of blocking the show’s sometimes racy content.

So remember how Pope Francis launched a special commission to try and reform the Vatican bank? He might want to start with this priest, arrested for allegedly trying to smuggle 20 million Euros in from Switzerland aboard a private jet.

Three leading bishops from the breakaway traditionalist group that Pope Benedict XVI tried to woo back are celebrating the 25th anniversary of the split, and no, they still don’t like Vatican II.

Speaking of Uncle Frank, here’s his bit of daily wisdom: Be patient with God, because God is more than patient with us. 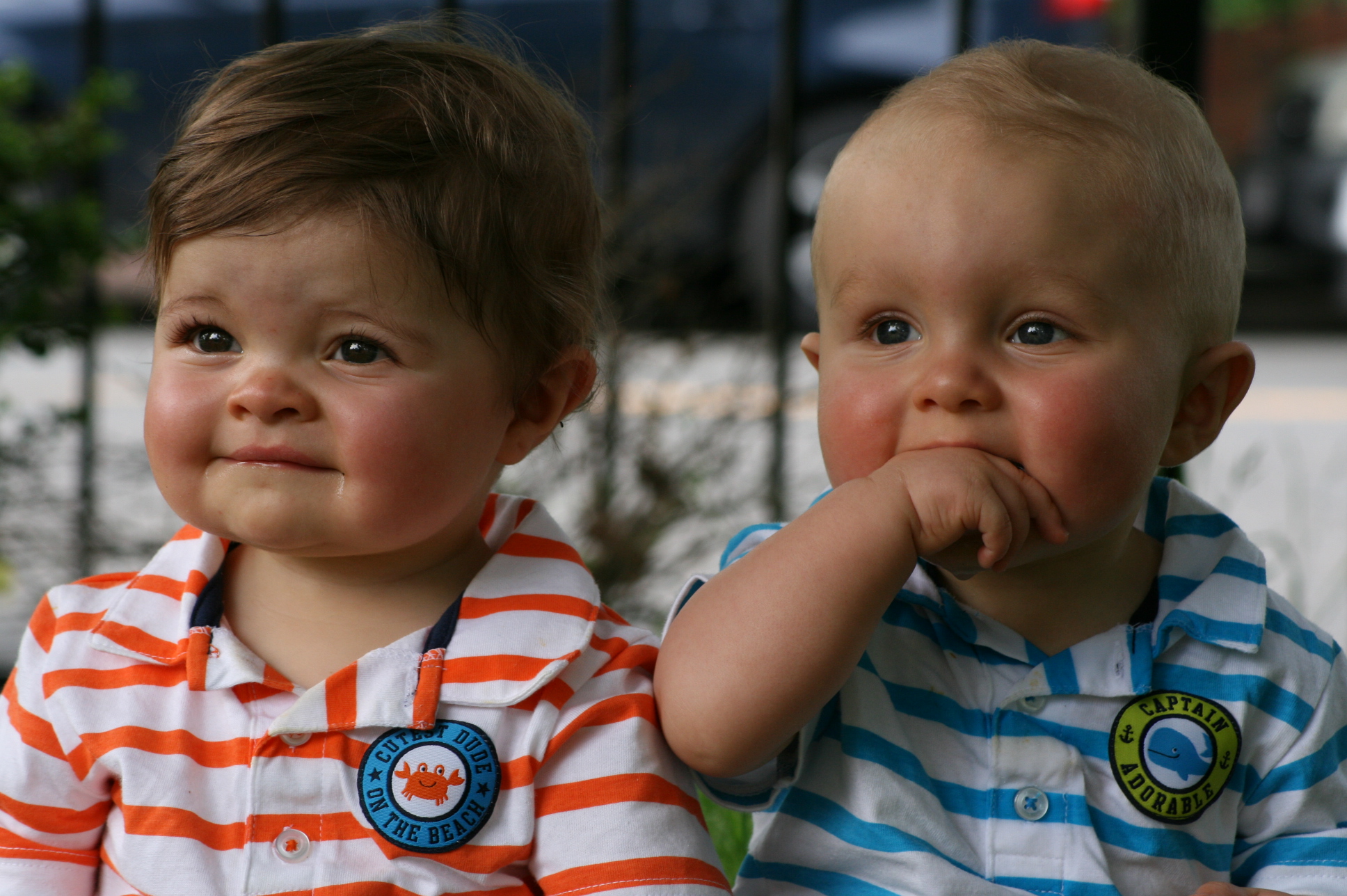 And with that, I’m getting a little impatient for my twin sons’ first birthday party tomorrow (some of you may remember meeting guacamole-loving Gustav). Here he is again, with his brother, Alton.

Thinking of a birthday present? They’d love for you to sign up for the Roundup up below. It’s free.