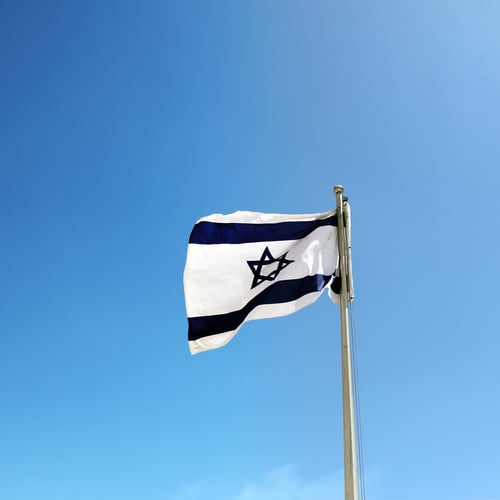 (RNS) The recent Pew survey of American Jews caused a fluster in the organized Jewish community. 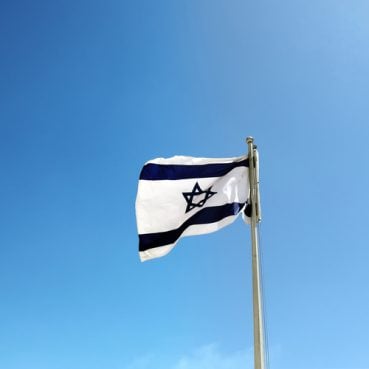 Israel flag against a blue sky

The survey raises a number of questions about the efficacy of Jewish institutions, leaving professionals and donors alike in a position of uncertainty regarding their investments in the Jewish future. But while traditional American Jewish organizations regroup, a growing movement in the community remains largely overlooked.

In major metro areas across the United States such as Los Angeles, New York, Miami and Boston, Israeli-American organizations are popping up and growing in popularity. Programs centered on Israeli culture and Jewish identity for families, young adults and children have swelling appeal.

Participation in these Israeli-American organizations is increasing rapidly, and not only among Israeli expats and their children. American Jews join Israeli programs related to Hebrew language, Jewish education, and creating connectedness to Israel through the arts, music, literature, and tradition.

The American way of practicing Judaism is largely based on attending synagogues and affiliating with religious congregations across the denominations. What it does not offer are substantial alternatives for Jewish involvement in a secular way. The phenomenon of growing Israeli communal life in the United States offers a new model for American secular Jews to express their Judaism without needing to belong to a synagogue or religious institution.

In Los Angeles, the Israeli American Council reached over 50,000 members of the Israeli-American community last year with its Israeli-tailored programming. The organization’s flagship event, the Celebrate Israel festival -- now the largest Jewish festival in North America -- turned out about 15,000 people, half Israeli-Americans and half American Jews.

Other Israeli-style holiday festivals with a focus on family activities, Israeli performances, and Israeli or Jewish customs attract thousands and reflect a similar demographic split.

The trend continues through the young professional program BINA, targeting the age group of American Jews who are least connected to Judaism according to the Pew report. The IAC’s success, in fact, led to its recent expansion across the United States.

American Jews in New York have also recently been showing a growing interest in Israeli educational programs, such as “Israeliness” at the 92nd Street Y, among others.

Upon a closer look, perhaps these developing programs, which are almost entirely secular in nature, are the new avenue for secular American Jews to connect to their Jewish identity.

The Pew results revealed that 70 percent of American Jews feel very attached or somewhat attached to Israel, and more than 60 percent believe Judaism is about culture, ancestry and identity. What better environment to cultivate those feelings and transform them into strong connectedness to one’s Jewish roots than among secular Israelis?

Although Israelis living in the United States may have left the Jewish nation state, many maintain their deep love of Israel. And they do everything they can to ensure their children will inherit that love through Hebrew culture, Jewish knowledge, and political awareness. As Israeli expats strive to instill a secular Israeli identity in the next generation, many American Jews find themselves relating. Perhaps it is the "Israeliness" rather than the Jewishness of this community that attracts them, making organized cultural Judaism accessible in a new and relevant way.

American Jewish leaders have responded to the Pew survey with a number of calls, including alternative venues for Jewish identity.

Well, look no further. The Israeli-American community may just be the answer.

(Miri Belsky is the chief operating officer of the Israeli American Council, www.israeliamerican.org.)