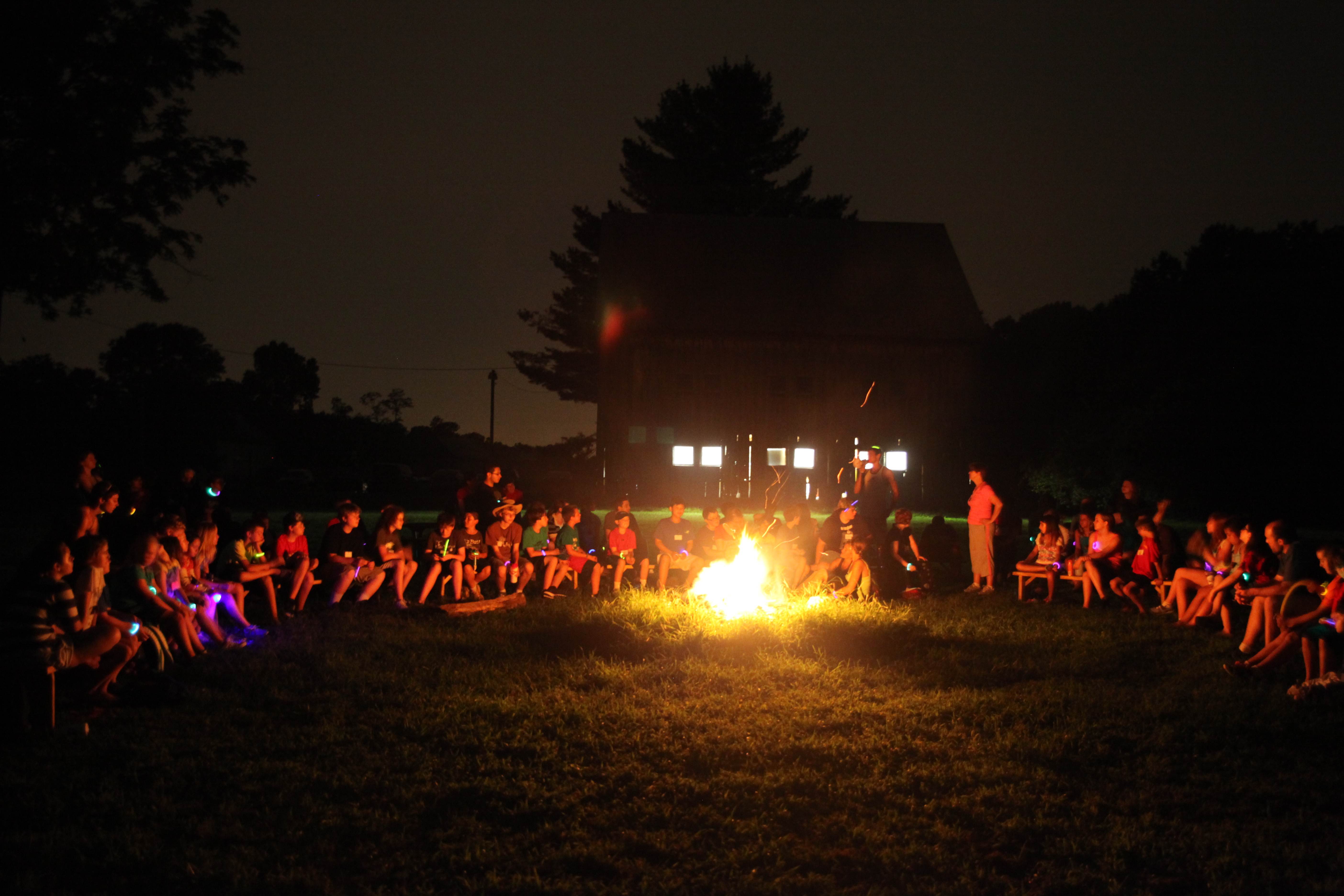 This summer Camp Quest (CQ)—a trailblazing summer camp for the children of nontheistic parents with locations across the United States and around the world—will launch its first camp in New England, with registration recently opening for campers and counselors.

What happens at an atheist summer camp? How do they avoid charges of "indoctrination"? And if atheists "don't have no songs" as Steve Martin claims, what do they sing when gathered around the campfire?

To learn more I spoke with Paul Chiariello, founding Director of CQ’s Humanism, Ethics, Logic, and Philosophy Curriculum Committee and Program Director for CQ New England. Below, we discuss CQ New England, education for atheist, agnostic, and Humanist youth, and why they're not “indoctrinating” children.

Chris Stedman: What’s the mission and history of CQ?

Paul Chiariello: CQ is the first summer camp aimed at Humanist, atheist, and secular families. It started in 1996 with the mission of providing a unique resource for Humanist parents, as well as the often-elusive fun educational opportunity for their kids. Given our growth I think we’ve been widely successful. We currently have around 18 member camps across the country, many of which can’t keep up with demand.

CS: You’ve worked as a counselor for CQ in the past. What sparked your interest? Why do you think it’s important? What have been some of your favorite experiences at CQ?

PC: I actually grew up going to a Christian camp. It was easily my favorite part of the summer. I made friends, mentors, and had what are to this date some of my most valuable learning experiences. Christianity obviously doesn’t hold any monopoly on these values, so when I found CQ it was a proverbial godsend.

As social animals we need community for it’s own sake, and also as a means for collaboration and learning. CQ has provided that for me, and for so many others. I’ve spent hours with campers discussing ethics and philosophy. I’ve had kids say that CQ is the one time of year they feel they can be themselves, since they’re picked on at school for not believing in God. I can’t imagine not doing all of this. 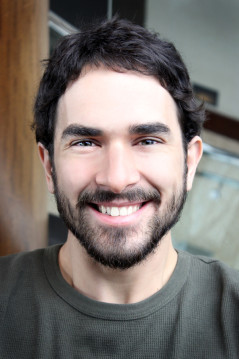 CS: You’re also heading up CQ’s new curriculum development taskforce, which will be the first large scale Humanist education project for youth. Why is this happening and what do you hope to accomplish?

PC: CQ is growing more quickly each year. Previously, member camps were almost completely autonomous. However, as the number of camps continued to grow, a certain amount of quality assurance and cooperation was needed. The curriculum project, which also includes a science and a recreation taskforce, is one means of helping member camps. The curriculum project will consist of building a database that member camps can then take what they need from. This way, each camp has access to quality educational materials, so they don’t have to reinvent the wheel themselves.

CS: A recent piece at Vox argued that atheism has the lowest “retention rate” with only around 30% of children of atheist parents continuing to self-identify as atheists as adults (and another 20% identifying as agnostic or otherwise religiously unaffiliated). Others critiqued this claim. What do you make of this, and what does it mean for the atheist and Humanist community?

PC: I haven’t delved into the numbers, but on face value I’m not too surprised. Calcified institutions are bad, but as social beings we live and breathe through the organizations we build. Humanism is only starting to build.

As you said, this is the first large-scale Humanist youth program and most religions are already good at this. In fact, many Humanist parents send their kids to Sunday school simply because there’s no quality Humanist equivalent. If life were just about abstract arguments then all we would need are bestselling books— but life is about much more. 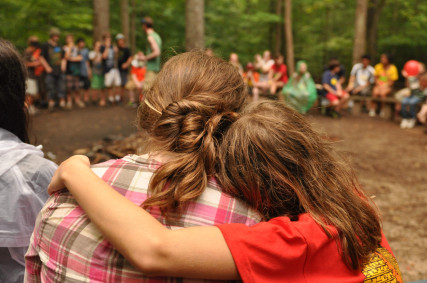 PC: Humanists have no set of prophets, revealed doctrines, or stories to teach from. Instead, Humanism is based on a method, not dogmas. At CQ, we rely on academic research from science and philosophy, where content is always tentative and changes as we learn. We take lessons from whichever story or “prophet” brings us one step closer to truth. Therefore, no conclusion is sacred and everything is put to the test of reason and experience. I’ve always liked the analogy of the pack rat: We store up anything that’s shiny and has a glimmer of truth without any mind to whether it’s a king’s ring or beggar’s button.

There’s also no God to worship or heaven to idealize. Instead, our curriculum focuses on finding awe and beauty in everything around us here and now—from the glow of the stars to the math that predicts their movements. Camp provides a perfect atmosphere for nurturing this kind of inborn wonder.

CS: Some atheists might feel that a summer camp for atheist, agnostic, and Humanist youth is too similar to a fundamentalist church camp and worry about “indoctrination.” How would you respond to these concerns?

PC: Indoctrination lacks critical thinking and questioning by definition, and this is exactly what we emphasize. Additionally, indoctrination usually involves a kind of emotional manipulation by nurturing an “us versus them” approach to differences. Humanism is certainly susceptible here. But knowing this, we’re all the more conscious of making sure we don’t do it ourselves.

Related Posts
By Peter Manseau
What Cotton Mather would tell the ‘Jesus is my vaccine’ crowd
By Yonat Shimron
Is the rise of the nones slowing? Scholars say maybe
By Amanda Tyler
We can protect prayer in schools without blessing Christian nationalism
By Afeefa Syeed
'Muslims in my house': A tribute to a beloved centenarian
By Emily McFarlan Miller
Do humanists celebrate Christmas?