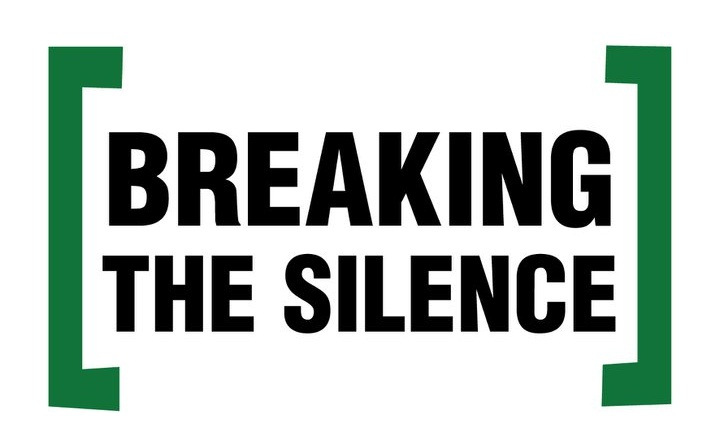 Those of us in the trenches confronting child abuse issues within the Church often find ourselves discouraged.

This week has been different.

I found myself refreshingly encouraged as I read a painfully transparent editorial by the associate publisher of World Magazine.   A piece expressing regret for a second-guessing silence that he believes is partially responsible for the ongoing sexual abuse of at least two boys by the youth pastor at Kings Way Baptist Church, who was recently sentenced to prison for these crimes.   The author writes about being an editor of a small Christian newspaper in the 1990s when he heard from some “credible people” about possible sexual offenses within a local church. Though his reporting of other improprieties within that church eventually led to the resignation of the senior pastor, he never followed up on the sexual offense claims. The pastor eventually opened up shop a few miles away and hired one of his sons, Bobby Price, as the youth pastor. The rest is a very dark and painful history.

The power of this editorial is that it exhibits the Gospel centered characteristics that are too often lacking today within the Church in understanding and responding to the sexual abuse of children. The associate editor’s words are a hopeful note to all of us.

Authentically repentant: All too often professing Christians refuse to express repentance or even remorse for failing to protect children from those who harm them. An attorney for one of the young victims in the Price case illustrated this well when he mentioned that nobody from the church has ever even offered an apology to the victim or his family.

On a hopeful note. The clear sense of the associate publisher’s words is to express grief and remorse for remaining silent when his voice may have helped to protect the lives of little ones. In acknowledging his failure to speak up, he writes,

“But I’m embarrassed to admit that I did not ask hard questions about King’s Way Baptist Church that day. I should have.”

The authenticity of these words is evidenced by the fact that this week he stopped being silent and used his voice. Not to defend his silence, but to condemn it.

Authentically teachable: Too many Christian leaders are quick to identify themselves as experts in areas they know very little about. Besides demonstrating an a lack of humility, this behavior is extremely dangerous because it promotes un-teachable leaders who deceive themselves (and so many others) into disregarding the counsel of others who really do have the expertise. This may be ok when dealing with what paint color to use in the sanctuary, but it is nothing short of treacherous when addressing the protection of children and the destructive schemes of perpetrators. Un-teachable leaders foster environments that allow youth pastors like Bobby Price to repeatedly victimize children at church, in his car, on local church outings, and during overseas mission trips. The mother of one of Price’s victims painfully described it best when she said that her church had become a “den of wolves” where her son was repeatedly attacked. 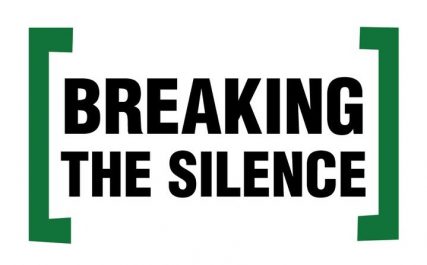 Breaking the silence - courtesy of Wesleying

On a hopeful note. The associate publisher openly embraces his need to be teachable about knowing how to respond to child sexual abuse reports. Though he acknowledges that some readers question the appropriateness of reporting on abuse issues, and that his publication takes these decisions very seriously, he writes, “But now, for me at least, this good question has two very good new answers: Victim A and Victim C.” These are powerful words of one who is learning, and wants to learn more. Is it possible that such a teachable spirit could infiltrate the very heart and soul of the Church and transform it into a place of refuge for children and survivors? I think so.

Authentically Compassionate: An authentic compassion is when we are so moved and overwhelmed by the distress of another that their distress and pain is as if it is our own. It is about a compassion that overrides all fear and risk and is fueled by love. As I’ve mentioned many times in the past, faith communities are quick to be compassionate to perpetrators as they turn their backs on victims. This distorted compassion was exemplified when dozens of family and friends from the church arrived at court to support Bobby Price and then proceeded to repeatedly call the victims liars. The church that employed a child molester is the same church that came to court to support the molester, and is the same church that has never offered any type of support to the children who were victimized by that molester. Compassionate they are not.

On a hopeful note. The author ends the editorial with a clear message of compassion for these brave young survivors when he writes,

“I do not know who Victims A and C are, but if I ever get a chance to meet them, I will ask them to forgive me. I will also tell them that their courage has steeled my resolve to do what I can to prevent what happened to them from happening to anyone else ever again.”

Instead of turning his back upon the suffering, this Christian faces them, asks for forgiveness, and calls them courageous. Bravo!

A deep sense of compassion is also found in the associate publisher’s anguish that these two young victims will be “scarred for life” because of the heinous acts committed by this youth pastor. Here is where he and I may disagree. I am prayerful that he is wrong. The hope for these two heroes is certainly not going to be found at Kings Way Baptist Church, or at any other church that turns its back on abuse victims. Such hope is only found in communities that celebrate the Author of true compassion, the One who moves toward the hurting in order to get down into the dirt with them, embrace them, and lift them up. May these two boys and their families find such a beautiful and hope-filled community.

In the trenches we will always face disappointments and discouragements. However, once in awhile we are privileged to encounter a beautiful flash of light that gives us a glimpse of authentic hope for the children, the survivors, and the Church. This week, the editorial written by Warren Cole Smith was that flash of light. A light that revealed the real presence of God.

Related Posts
By Bob Smietana, Alejandra Molina
Death of megachurch pastor Darrin Patrick officially ruled a suicide
By Alejandra Molina
‘Your fight is my fight’: Latino clergy and faith leaders rally behind Black Lives Matter
By Alejandra Molina
Who is Junipero Serra and why are California protesters toppling statues of this saint?
By David Crary
Amid pandemic, scores of US Catholic schools face closure
By Alejandra Molina
Four young people of different faiths move into a home together, then a pandemic happens