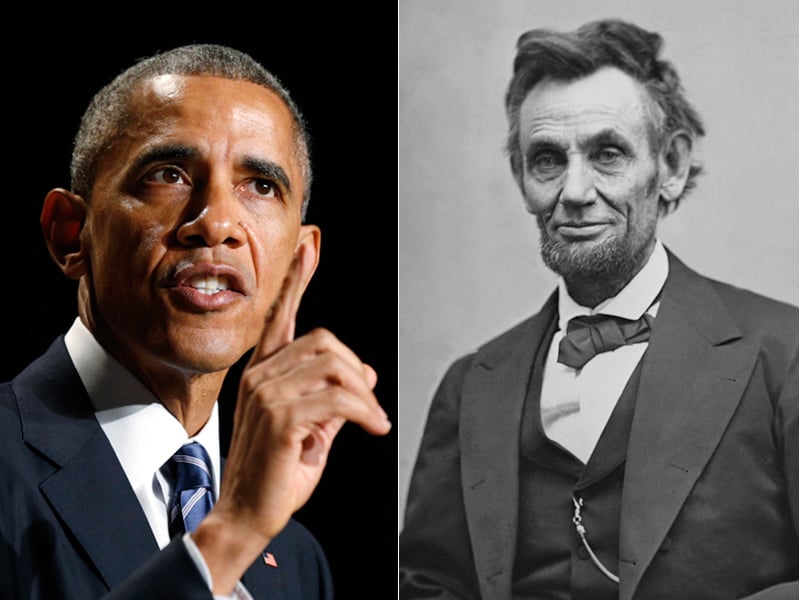 But anyone who is angry with Obama’s speech must also express the same wrath toward one of the greatest presidential speeches in American history, Abraham Lincoln’s Second Inaugural Address, delivered 150 years ago next month.

Obama used his annual remarks at the National Prayer breakfast to condemn radical Islam (though he didn’t use the term). In the process, he made some more general comments about how religion has been used — both today and in the past — to promote violence.

What has rankled many conservatives is Obama’s statement that “during the Crusades and the Inquisition, people committed terrible deeds in the name of Christ.” He then brought his historical analogy closer to home: “In our home country, slavery and Jim Crow all too often was justified in the name of Christ.”

Obama’s remarks about the historic links between Christianity and violence are accurate. (To be fair, he also referenced the ways that religion has been a positive force in the world.) But those who focus too much on this part of the speech miss the entire point. In fact, they are part of the very problem that Obama has diagnosed.

This is a speech rooted in Christian teaching about love, humility and compassion. I would expect nothing less from a follower of Jesus. Obama appeals to the mystery of God and, without specifically saying it, asks us to remove the speck from our own eye before we set out to remove the log from our neighbor’s eye.

In fact, no president has made such an appeal to humility and mystery since Lincoln’s Second Inaugural Address.

It is a great speech, a moving speech, a Christian speech, an American speech. Obama’s remarks about how history reminds us of our sinful condition should please any Calvinist. His defense of religious freedom should please any Baptist, a tradition with a rich history of defending the separation of church and state.

Is radical Islam a threat? Of course. Must it be stopped? Yes. Does Obama want to stop it? I believe that he does. But his approach to dealing with this threat is measured by the teachings of Jesus.

When Obama tells Americans to get off their “high horses” and realize that sin has been present throughout human history, even American history, he echoes Lincoln’s words on that rainy morning on March 4, 1865.

Lincoln knew that the Confederates had killed tens of thousands of Union men and women over the course of his first term as president. Lincoln wanted the Confederacy punished for this. So did nearly every Protestant clergyman in the North. Some of them, like the popular Henry Ward Beecher, wanted God to cast the Confederates straight into the pit of hell.

Even many members of Lincoln’s own Republican Party thought the South needed to pay dearly for seceding from the Union and starting the Civil War. They became known as “Radical Republicans” and, like the Northern ministers, they were confident that they knew God’s will on the matter of the post-Civil War settlement.

But Lincoln was not so sure.

Both the North and South, he said, “read the same Bible and pray to the same God, and each invokes His aid against the other. It may seem strange that any men should dare to ask a just God’s assistance in wringing their bread from the sweat of other men’s faces, but let us judge not, that we be not judged. The prayers of both could not be answered. That of neither has been answered fully. The Almighty has His own purposes.” 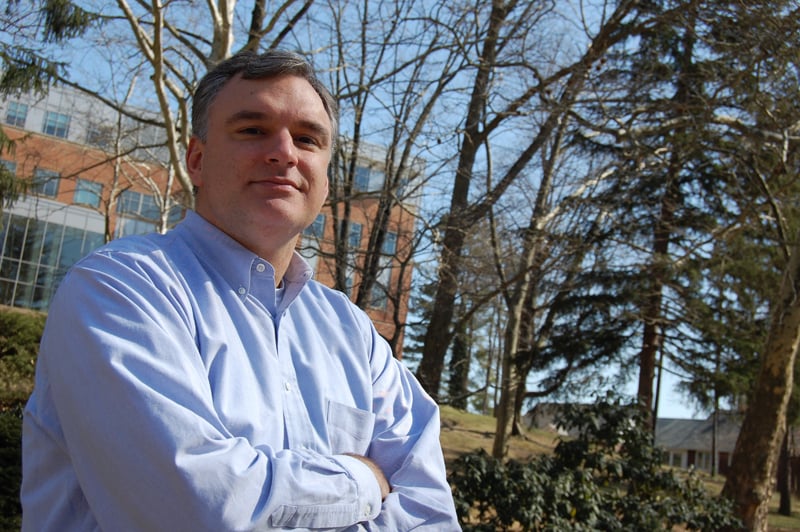 John Fea is a historian and chair of the history department at Messiah College in Mechanicsburg, Pa. He blogs daily at www.philipvickersfithian.com. Photo courtesy of Messiah College.

Lincoln wanted the period of Reconstruction to be defined by “malice toward none” and “charity for all.” His Second Inaugural Address drew heavily from Jesus’ teachings in the Sermon on the Mount. Lincoln never claimed to be an orthodox Christian, but he certainly understood the spirit of Christianity.

Lincoln also turned to American history to remind his audience that both North and South were responsible for slavery, or “the bondsman’s 250 years of unrequited toil.” He wanted the people of the North to recall their past sins before they began to cast judgment on the South.

Obama, by reminding Americans about the Crusades and slavery in his Prayer Breakfast speech last week, was doing something similar.

(John Fea is a historian and chair of the history department at Messiah College in Mechanicsburg, Pa. He blogs daily at www.philipvickersfithian.com.) 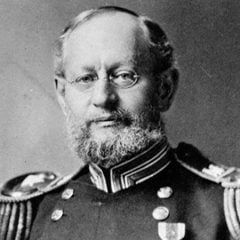 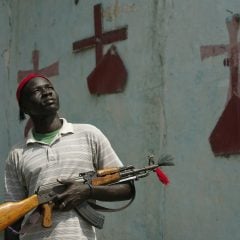 Religion Hub
As South Sudan turns 10, questions over the role of the church emerge amid anti-clerical violence
Follow us on Facebook!
Submit your photos to RNS