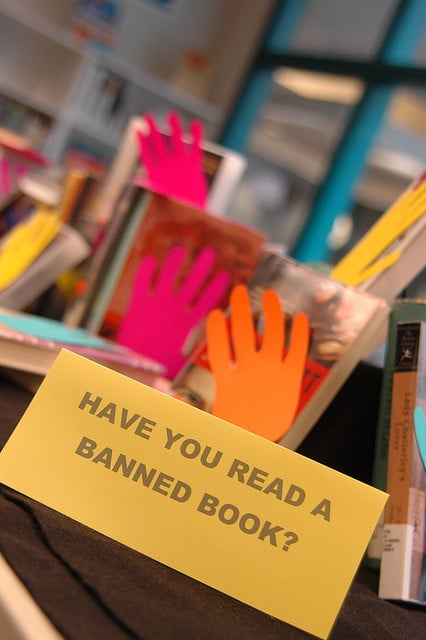 Banning books is bad. Criminalizing the sale of “banned books” that haven’t even been banned is just plain batty.

In May 2012, Malaysia’s Federal Territory Islamic Affairs Department (local acronym JAWI) raided a bookstore in Kuala Lumpur and confiscated copies of Canadian author Irshad Manji’s book “Allah, Liberty and Love.” Six days later, the Home Ministry banned it for being contrary to Islamic principles, a ban that only went into effect three weeks after the raid.

Given chronology, it would be hard to fault the bookstore for selling legal books. That’s kind of what bookstores are supposed to do.

Yet JAWI, perhaps operating in a timewarp, deemed it reasonable to bring criminal charges against store manager Nik Raina Nik Abdul Aziz, who wasn’t even responsible for stocking the book. Nik Raina faced up to two years in prison, all for the crime of doing her job.

Justice has been anything but swift. Because she is Muslim, Nik Raina’s case went to both civil and shariah courts, a quirk not unheard of in other countries. Both courts ruled the raid wrongful and illegal. How could they not? Yet Nik Raina’s trial continued.

The civil court system ruled in favor of Nik Raina, calling the prosecution against her:

“‘unreasonable, irrational’ and done in bad faith, and that it was against the ‘principle of fairness and justice’ for JAWI to prosecute Nik Raina for an offence in the Shariah court simply because she was a Muslim and because it could not charge the company and her non-Muslim supervisor.”

Last month the Shariah High Court finally discharged Nik Raina. Case closed? Not so fast. JAWI pounced, filing an appeal against the court’s discharge and bypassing Nik Raina’s lawyers to deliver the appeal directly to her at work, among all those dangerous books.

JAWI’s website was down as I wrote this piece (perhaps it’s banned six days from now), so I can’t relay the department’s mission verbatim, but articles and commenters make clear that its purpose is to uphold Islamic justice. If true, its notion of justice is whack.

As Free Malaysia Today puts it, “If agencies like these are meant to uphold morality, then this case has come to denote the opposite. It has become less than moral for sacrificing an innocent on the pyre of false righteousness.”

Nik Raina is certainly a sacrificial lamb, and all of Malaysia will suffer as a result of the injustice perpetrated against her. Bookstores shouldn’t have to censor their stock for fear of government incompetence, but after what happened to her, some surely will to avoid the country’s kangaroo courts. When self-censorship meets censorship halfway, everyone loses. 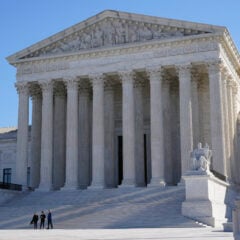 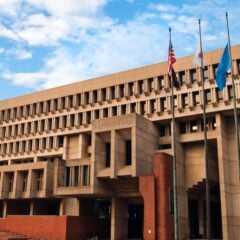