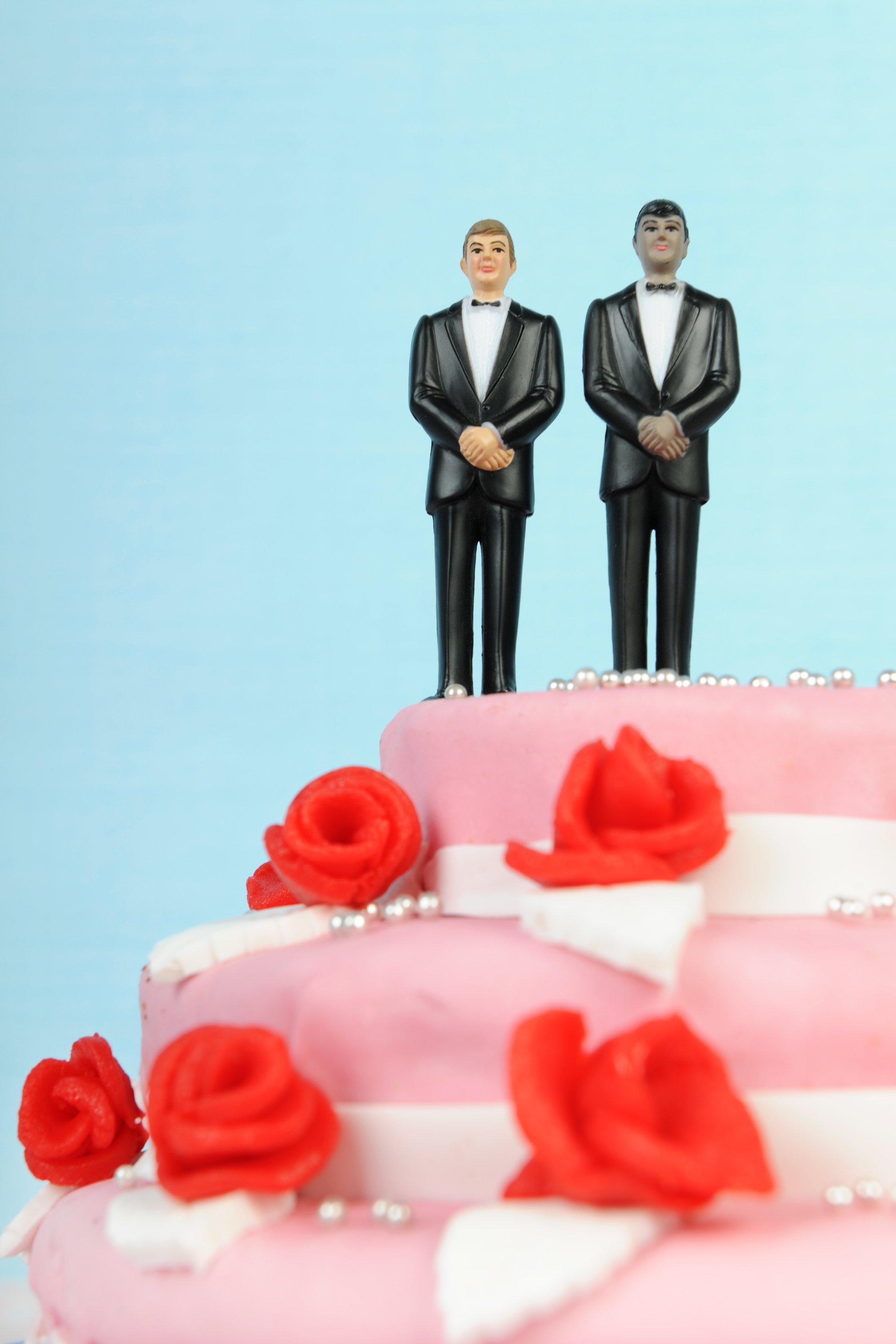 (Reuters)  A controversial Indiana bill that could protect business owners who don't want to provide services for same-sex couples moved closer to law on Monday (March 23), after passage by the state's House. 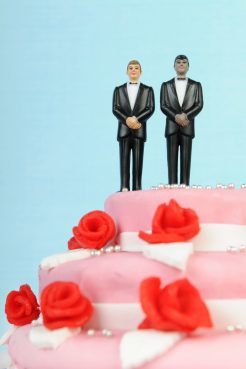 "The legislation, SB 101, is about respecting and reassuring Hoosiers that their religious freedoms are intact," Pence said in a statement. The bill will now go back to the Senate and if that chamber concurs with the House version, it will go to Pence for being signed into law.

Supporters of the law say it will keep government entities from forcing business owners -- such as bakeries and florists who don't want to provide services to gay couples -- from acting in ways contrary to strongly held religious beliefs. Gay marriage became legal in Indiana last year following an appellate court ruling.

Supporter Micah Clark, executive director of the American Family Association of Indiana, tweeted after its passage in the House on Monday that the bill was a "good, tested, protective shield for all faiths."

Opponents called it a "religious discrimination bill" which would allow private businesses, individuals and organizations to discriminate against gays and others on religious grounds.

"We are extremely disappointed that Indiana's House, despite knowing the vast implications for all Hoosiers, voted to facilitate religious discrimination in many areas of life," said Jennifer Pizer, national director of Lambda Legal's Law and Policy Project, in a statement. Lambda is a national gay civil rights group.

September 21, 2020
Related Posts
By Simran Jeet Singh
Mandeep Rai's book on business collects the spiritual wisdom of 101 countries
By Adelle M. Banks
Religious freedom watchdog, facing recent controversy, awaits reauthorization
By Maggie Siddiqi
Trump’s new HHS rule will harm far more people than you realize
By Simran Jeet Singh
Sikh deputy Sandeep Dhaliwal: a life of service on the front lines of change
By Simran Jeet Singh
What it feels like to be told 'Go back where you came from'