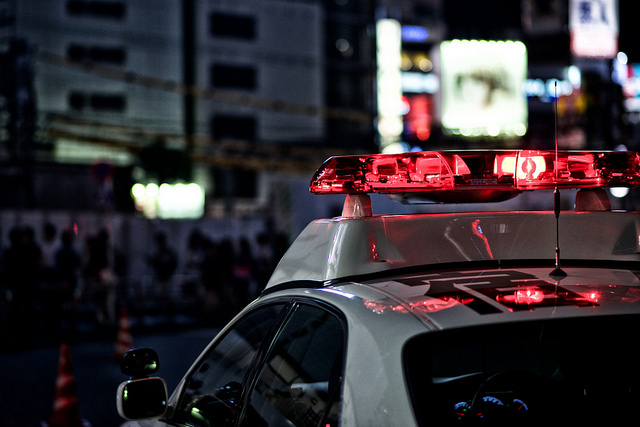 I settled into a window seat of the plane and suddenly found myself in tears.

Last weekend, I had the distinct privilege of meeting with some of the most amazing people on the face of the earth. They gathered together because each had been sexually abused while growing up overseas as children of missionaries. Adding to their pain is the horrific reality that other missionaries perpetrated most of these crimes. To make matters worse, many of these survivors have been re-traumatized by mission agencies that prefer that they remain silent and fade into the darkness. I look forward to devoting a future post to these heroes and what they are teaching me about pain, betrayal, isolation, disappointment, authenticity, joy, hope … the list can go on and on.

One of the darkest spots of that underbelly is the silence of missionaries who suspect others of victimizing children, but choose to remain silent and fail to report the crime. Tragically, such silence is all too common. Once in awhile, suspecting missionaries might step forward to voice a concern, only to be intimidated into silence by the leadership. In the meantime, the lives and souls of little ones living in a faraway land are being decimated. The horror of this silence has stayed with me for many years. Can anything be done about overseas American cultures that ignore the suspected sexual abuse of children? 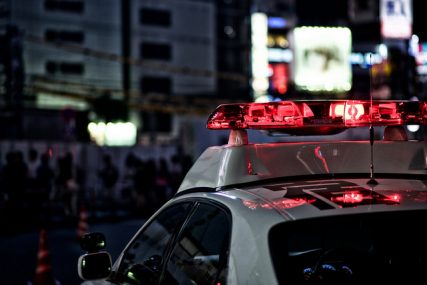 As I pondered this question, I realized that this same culture of silence in response to suspected child abuse was the norm in the U.S. until about fifty years ago. Because many professionals failed to report suspected abuse, child advocates and legislators worked together to pass the first mandated reporting law in 1964. Today, all fifty states and the federal government have passed some form of mandated reporting law that requires certain enumerated adults to report suspected child abuse or face criminal prosecution. These laws dramatically increased the number of suspected abuse reports with a correspondingly high percentage of substantiated findings. Simply put, domestic mandated reporting laws continue to help expose child abuse, prosecute offenders, and protect vulnerable children from ongoing harm.

Because these domestic mandated reporting laws have compelled many who may have remained silent instead of reporting, I began to wonder if any such laws applied to Americans who live or travel overseas. There are none. I decided to do something to change that gaping hole in international child protection.

This past month, I published a law review article in the UMKC Law Review entitled, “Catching American Sex Offenders Overseas: A Proposal for a Federal International Mandated Reporting Law.” This article points out that child sexual abuse is against the law in every jurisdiction of this country. To assist with enforcement, each jurisdiction has also adopted mandated reporting systems for its citizens. Similarly, federal law makes it illegal for U.S. citizens to sexually abuse a child overseas. Unlike in state jurisdictions, there is not a corresponding mandated reporting law that assists with the enforcement of this federal law.

When Americans leave this country, they currently have no legal obligation to report suspected child abuse. As a result, it is difficult for U.S. authorities to identify, investigate, and prosecute Americans who go overseas to sexually victimize children. The proposed law simply expands the mandated reporting laws that already exist in all 50 states to citizens who are overseas. Leaving the country should never exempt citizens from protecting children by requiring them to report other citizens who violate U.S. law. Children who are overseas are no less valuable than those in the United States.

As the plane descended and my tears dried, I realized that tears alone are an inadequate response to the courageous lives of so many who were abused overseas in cultures that often embraced a deadly silence. What if we could do more? What if faith communities from all over the world joined hands with politicians from both sides of the aisle and worked together to pass a law that protects children overseas by mandating an end to silence as an acceptable response to suspected abuse? Such a response may finally demonstrate that we have listened and learned from those we should have protected and cherished.

Perhaps we should start by finding a hand to join and a Congressional representative to call.

Related Posts
By Alejandra Molina
John MacArthur believes the Bible trumps COVID-19 public health orders. Legal scholars say no
By Amy Klein
What good is faith when your fertility treatments aren't working?
By Bob Smietana, Alejandra Molina
Death of megachurch pastor Darrin Patrick officially ruled a suicide
By Alejandra Molina
‘Your fight is my fight’: Latino clergy and faith leaders rally behind Black Lives Matter
By Alejandra Molina
Who is Junipero Serra and why are California protesters toppling statues of this saint?