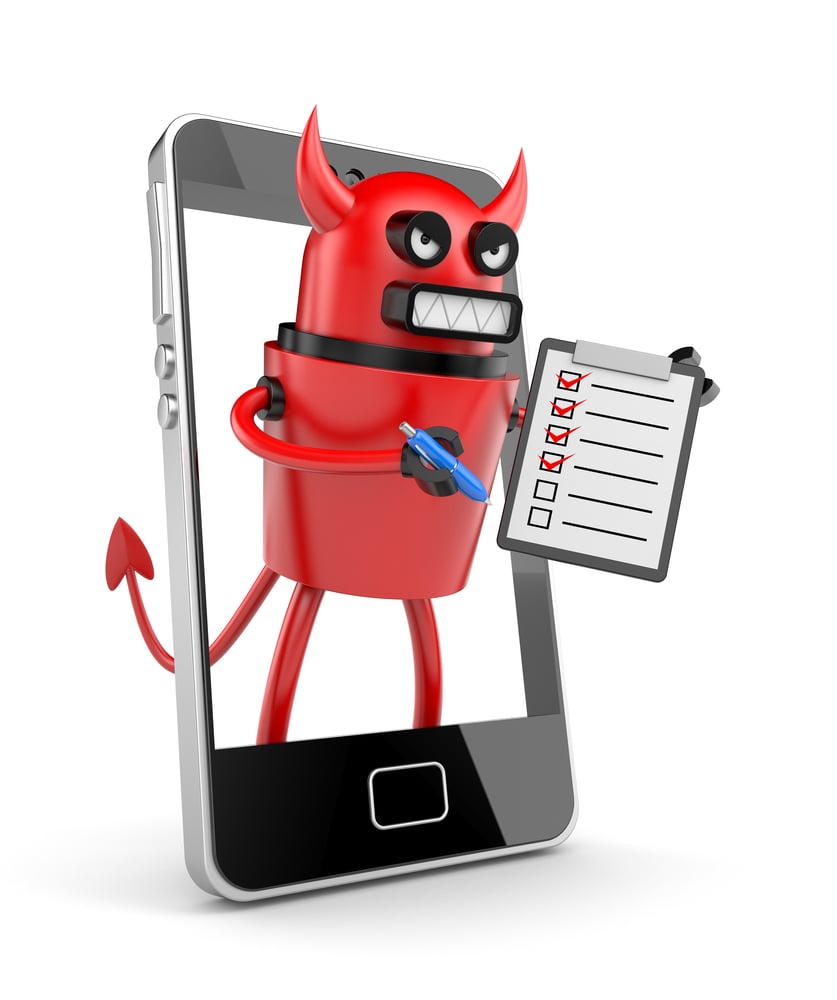 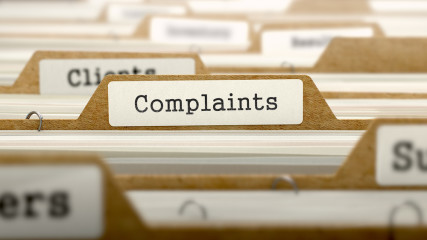 On Saturday evening I received the following message:

Hello, I have people who I know that have been effected negatively by your false doctrines. I do not believe in what you do, adding your own take on the gospel and proclaiming to the world as Doctrine. When in the hard reality it is your own thoughts and theories that are leading people astray.

I have some quotes here from The Apostle Bruce R. McConkie, who you slander and forget that he is the Lord's very anointed. I send this message in kindness and love. We have our own spiritual gifts, we have the gift of discernment. To establish right and wrong, good and evil. Many people are neglecting the spirit that is within them, and following your teachings that are NOT in full harmony with the church and THE STANDARD WORKS. Particularly with homosexuality, which we know from the scriptures is an abomination.

By supporting these false doctrines, we begin to have within our hearts the spirit of disobedience, which leads to the spirit of apostasy. I just returned from a mission and have seen your documents. They are not faith promoting nor uplifting, rather they justify in sin and false doctrine. "forgetting prayers and breaking the Sabbath". It seems as though you want to be an advocate for truth; but we must remember, It is the Lord's side that is faith promoting, and the Devils side that is destructive. Which I personally believe with all my heart that is what your website is.

He then proceeded to lecture me with several quotations from Elder McConkie about a “spirit of rebellion” that can drive people out of the Church, and why I should shut up when I disagree with LDS leaders. He quoted a letter McConkie sent to that beautiful soul, BYU professor Eugene England: “ . . . you will remain silent on those where differences exist between you and the Brethren.”

This is by no means the first Mormon nastygram I’ve ever received, and it's not even close to being the worst. After five years of blogging, I've become downright philosophical about them.

But several things struck me about this one, which I thought about at length at church on Sunday.

First, the author is writing with all the passion and certainty that are our purview when we are approximately twenty-one years of age, and which most of us later temper with greater wisdom and compassion. Flush with the zeal of a successful Mormon mission, he is eager to carry that work forward, in this case by policing the opinions of total strangers on the Internet.

Which brings me to my second point. I am fairly certain that on this blog I have never taken my own opinion and proclaimed it “to the world as doctrine”; to the contrary, I have often taken pains to point out the differences between my own opinions and the teachings of the Church over issues like homosexuality.

And “pains” is the right word to use here, because the divergence between the inclusion I support and the exclusion the Church has sometimes practiced is a source of great pain for me and for many of my regular readers.

Finally, I am struck by the animosity and rhetorical desperation that are exposed when any critic plays the Satan card. 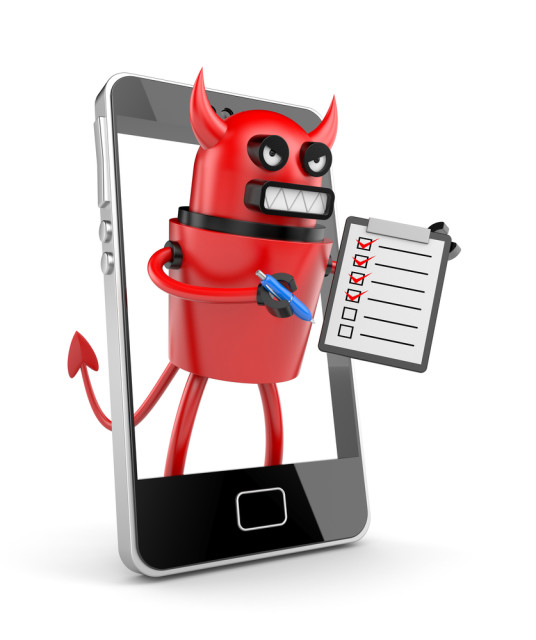 I think you can take it as a given that whenever you tell your interlocutor that she is "on the Devils [sic] side," and suggest that her website is sponsored by Lucifer, you have effectively shut down the possibility of conversation. Although this writer wants to insist that he is only sending this message "in kindness and love," those are not the the primary emotions a receiver experiences after having been, quite literally, demonized.

Somehow, I'm not feeling the love.

There are some lessons here about Mormonism today, about the fear and anxiety engendered by the rise of independent Mormon voices on the Internet.

For this young man, everything is black and white, the entire gospel arranged alphabetically in a book embossed with the gilded words Mormon Doctrine and sanctioned with the imprimatur of a general authority; why can’t I get with that program?

And why can’t everything I write be “faith-promoting” in the particular way that he defines it?

I can’t because the gospel is so much bigger than he dreams or imagines.

The gospel is not neatly tied up with a bow that was codified fifty years ago by Elder McConkie or anyone else. It is expanding, and changing, and groaning with the effort of its ongoing birth.

And the Church, its perpetual midwife, is also bigger than either of us, its umbrella blissfully wide enough to cover my and my critic’s sharply differing opinions. He complains that my blog has damaged the faith of people he knows; while I am sorry to hear this, I can point to many more people whose faith has been strengthened by an honest and open airing of issues here and elsewhere online.

I was interested to see that in his final paragraph, this young man asked me “that this letter be confidential and private.” I am happy to protect his privacy by not revealing his name. While he may not yet realize how inappropriate it is for him to chastise an unknown woman who is old enough to be his mother – or how hurtful it is that he refers to LGBT people as “an abomination” -- any future employers who Google his name likely would.

But I will not offer a protective cloak of silence to the words themselves, since they touch upon many of the points we regularly discuss on this blog.

If nothing else, perhaps they will teach us that there is a wrong way to disagree.