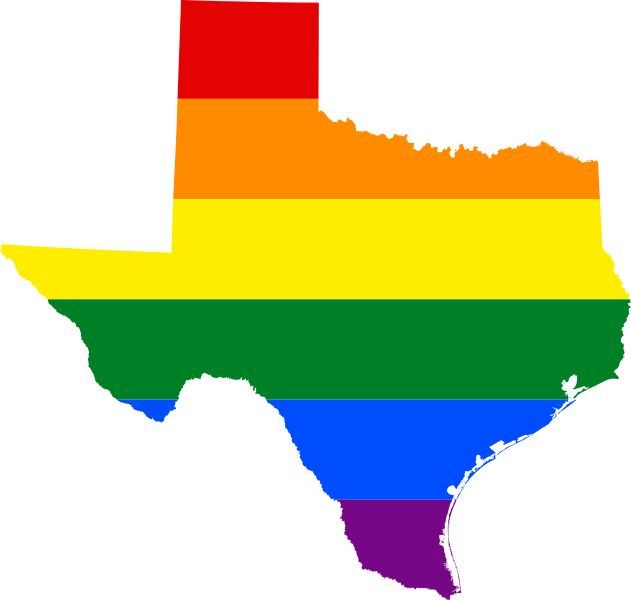 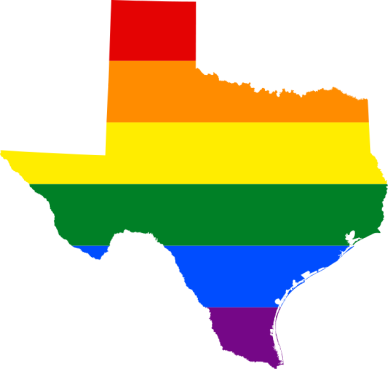 DALLAS (Reuters)  A Texas county clerk said on Tuesday her office will issue marriage licenses to same-sex couples, reversing a previous decision that was based on religious objections.

Some counties in other socially conservative states such as Kentucky have declined to issue such licenses since the U.S. Supreme Court said on Friday the U.S. Constitution provides same-sex couples the right to marry. The controversy could result in a new round of lawsuits over gay marriage.

Katie Lang, clerk of Hood County, southwest of Fort Worth, said staffers will issue the licenses although she will not do so based on her Christian beliefs, which she believes are protected under the Constitution.

"I am grateful that the First Amendment continues to protect the sincerely held religious beliefs of public servants like me. That has not changed since last Friday," Lang said.

Hood County will begin processing same-sex marriage applications when it receives the appropriate forms, she said.

Paxton, a Republican, said those officials could expect to be sued but would have ample legal support.

"Several groups have publicly expressed their willingness to help government employees who feel their religious rights have been violated," a spokeswoman for the attorney general's office said.

Legal experts said same-sex couples could seek injunctions compelling clerks to issue licenses and easily win, based on the Supreme Court decision. They also could file civil suits seeking damages from counties that are largely rural and short on funds for a prolonged legal fight.

But clerks could try to request preemptively an injunction or judgment that says they do not have to issue the licenses because of religious liberty, said Texas A&M University law professor Meg Penrose.

Counties in the most populous areas of Texas began issuing marriage licenses to same-sex couples shortly after the Supreme Court ruling.

Out of 254 counties in Texas, 114 are ready and willing to issue same-sex marriage licenses, according to the Dallas Morning News. Nearly 100 other counties said they were waiting for software upgrades and gender-neutral application forms.