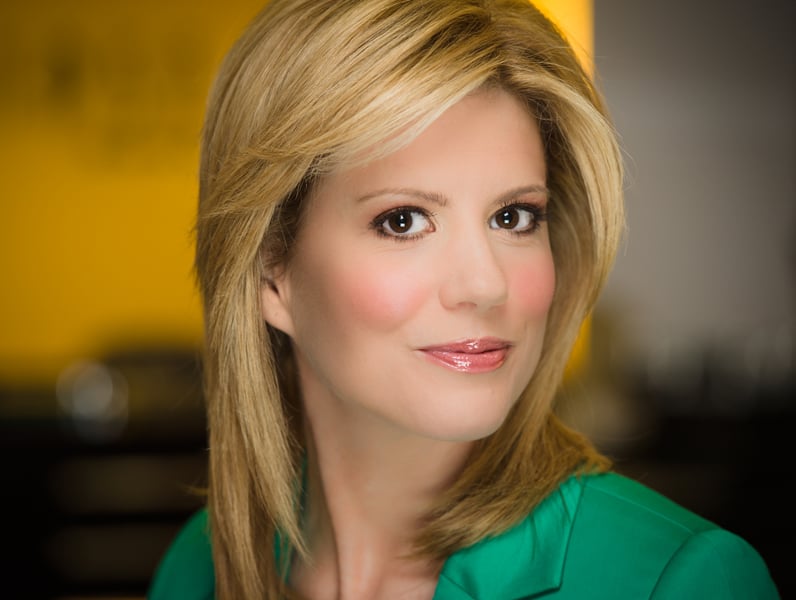 Planned Parenthood head Cecile Richards apologized last week for the uncompassionate tone her senior director of medical services, Deborah Nucatola, used to explain the process by which she harvests aborted body parts to be provided for medical research.

Nucatola had been caught on an undercover video talking to anti-abortion activists posing as representatives of a biological tissue procurement company. The abortion doctor said, “I’d say a lot of people want liver,” and “a lot of people want intact hearts these days.” Explaining how she could perform later-term abortions to aid the harvesting of such intact organs, she said, “We’ve been very good at getting heart, lung, liver, because we know that, so I’m not gonna crush that part, I’m gonna basically crush below, I’m gonna crush above, and I’m gonna see if I can get it all intact.”

This is stomach-turning stuff. But the problem here is not one of tone. It’s the crushing. It’s the organ harvesting of fetuses that abortion-rights activists want us to believe have no more moral value than a fingernail. It’s the lie that these are not human beings worthy of protection. There is no nice way to talk about this. As my friend and former Obama White House staffer Michael Wear tweeted, “It should bother us as a society that we have use for aborted human organs, but not the baby that provides them.”

Richards worked to discredit the video by complaining it was “heavily edited.” But the nearly three-hour unedited video — a nauseating journey through the inner workings of the abortion industry — was posted at the same time as the edited video. Richards intoned menacingly that the video was “secretly recorded.” So what? When Mitt Romney was caught by “secret video” making his 47 percent remarks, the means of attaining the information was not the focus of the story.

Planned Parenthood’s public relations firm also portrayed the crushing and organ harvesting as a “humanitarian undertaking,” and tried to tarnish the maker of the video with a white paper that deemed him unfit because he once wrote an article for the “opposition” outlet The Weekly Standard, a well-respected conservative magazine. Let’s talk about anything except the information disclosed by Nucatola.

It’s a measure of how damning the video is that Planned Parenthood’s usual defenders were nowhere to be found. There was total silence from The New York Times editorial board. Hillary Clinton and Nancy Pelosi — both  recipients of Planned Parenthood’s highest honor, the Margaret Sanger Award — have been mum. But a few loyalists took up the cause, including Washington Post columnist Petula Dvorak, whose column was headlined: “Planned Parenthood deserves to be supported, not attacked.” Actually, it’s unborn fetuses who are under attack. By Planned Parenthood.

Dvorak invoked a common defense against the barbarism of late-term abortion: “The details are gruesome, as are many medical procedures and how doctors and nurses tell stories about the operating room.” But nobody is morally repulsed by stories of heart transplants.

READ: Few around the globe live where all religions are free & equal

Mississippi abortion doctor Willie Parker — who was lauded by Esquire for his “abortion ministry” — ran with the trope that direct quotes from a Planned Parenthood doctor constitute a vicious attack, but went a step further: He compared Nucatola to Jesus.

“It’s no secret that my frame of reference for the work that I do and in terms of generating compassion is related to my religious understanding and, in particular, my Christian religious understanding,” Parker told Cosmopolitan magazine. “I’m thinking about a strong parallel between what’s happening to my colleague (Nucatola) and the trial week of Jesus before he was crucified (as) he was marched from place to place, asked to answer allegations.”

When abortion doctors are elevated to gods who may not be questioned or held accountable, society has officially gone off the rails.

(Kirsten Powers writes weekly for USA TODAY and is author of the upcoming “The Silencing: How the Left is Killing Free Speech.”)