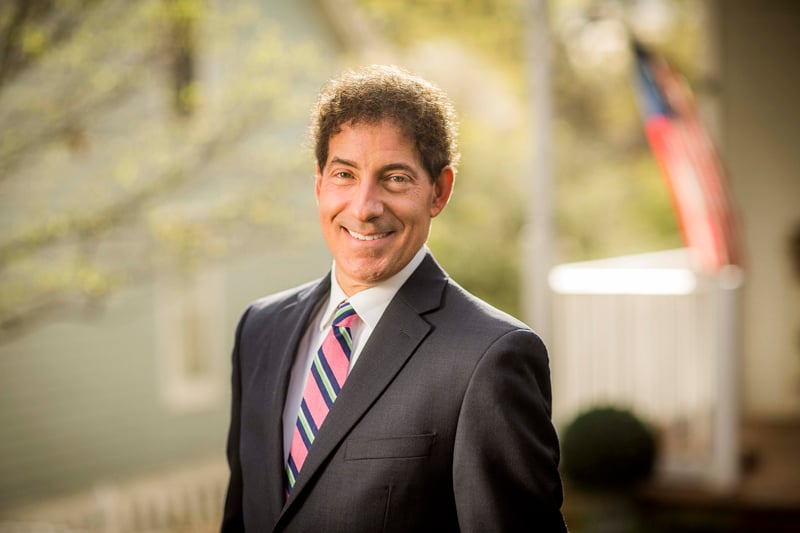 (RNS)  Jamie Raskin, a Democratic state senator from Maryland, is the first candidate in the current election cycle to receive an official endorsement -- and money -- from a branch of the American Humanist Association.

The Freethought Equality Fund Political Action Committee said Raskin is "the first candidate who openly identifies as a humanist" and praised his commitment to preserve the separation between church and state. Raskin will receive $5,000 for the primary and, if he wins, $5,000 for the general election. The PAC is affiliated with the Center for Humanist Activism, the advocacy arm of the American Humanist Association.

"It is important that there be equal representation in Congress for us just like it was important for African-Americans and for gays," said Bishop McNeill, manager of the PAC. "It is equally important for openly humanist, nonreligious people to have champions that advocate their issues." 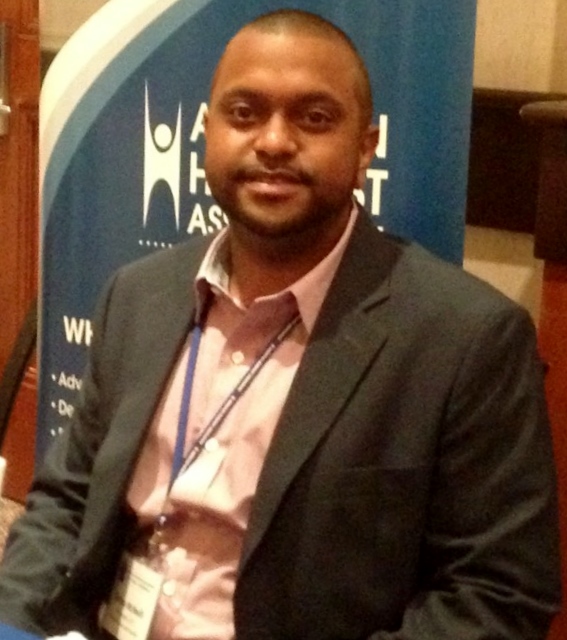 READ: Is there an ‘atheist vote’? Nonreligious set sights on 2016

Raskin's endorsement is the first of 10 the PAC will make before the 2016 election, McNeill said. In 2014, it endorsed 20 candidates -- some self-identified humanists, some deemed supportive of humanist values, such as the advancement of science. These include Mike Honda, the longtime Democratic U.S. congressman from California.

The endorsement is among the first moves in the current political season by atheists, humanists and other nonbelievers to become a viable political presence in 2016.  The Pew Research Center reckons about 1 in 5 of all Americans does not identify with any religion, while 7 percent identify as atheist or agnostic. No openly atheist or agnostic members currently serve in Congress.

The unaffiliated are not yet a voting bloc, like evangelicals -- about 1 in 4 of all Americans -- but McNeill believes they can still be influential.

READ: Atheist evangelists see their work as a calling

"While we might not be there yet on a national level, there are certainly more regions of the country where people are more accepting of nonreligious candidates," he said. "I think the message our PAC is promoting will reach them."

Raskin, 52, a constitutional law professor, has embraced the endorsement.

“I am fighting for a politics that has all of humanity in mind and does not divide people based on race, gender, sexual orientation or religion,” Raskin said in a statement. “I’m delighted to accept the endorsement of the Freethought Equality Fund and everyone else who wants to make sure that we base public policy on science, reason and humanist values that take into account the interests of all people.”