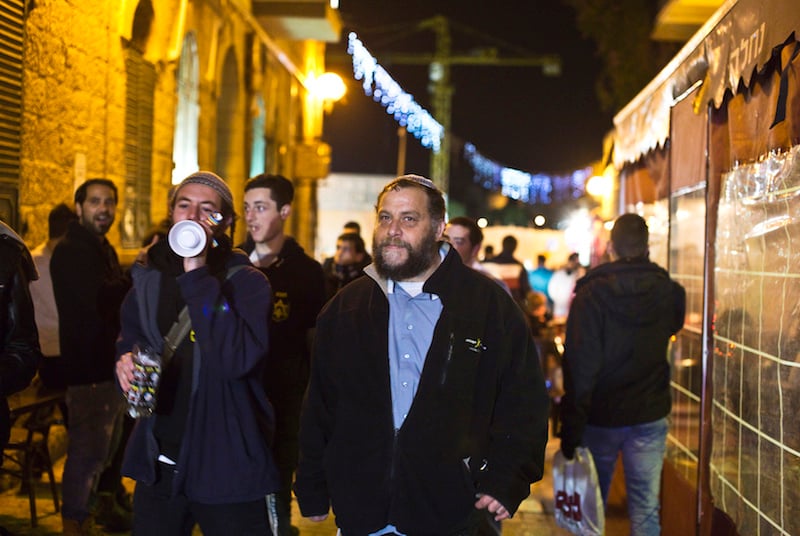 JERUSALEM (RNS) The church body authorized by the Vatican to oversee the Catholic Church's property in Israel has asked Israel's attorney general to indict a Jewish extremist who, it says, recently incited violence against Israel's Christian churches.

The letter cited comments by Gopstein, who, during an Aug. 4 panel discussion for yeshiva students, quoted the 12th-century Jewish philosopher Maimonides' ruling that Christianity constitutes idolatry. Gopstein said that the biblical Book of Deuteronomy calls for the destruction of idol worship.

“The writing is on the wall and the attack on people that will cause unknown results is not a matter of 'if,' but of 'when,'" the group's letter warned.

Sunday's letter was the Christian world's latest plea to Israeli authorities to find and prosecute the people responsible for more than 50 attacks against Christian and Muslim holy sites during the past few years. Israeli police are investigating the crimes, presumably carried out by far-right-wing Jewish extremists, according to a police spokesman.

The Rev. Pietro Felet, secretary general of the Assembly of Catholic Ordinaries of the Holy Land, on Friday filed an official complaint with the Israeli police against Gopstein, the assembly said in a statement.

The complaint was signed by more than 20 patriarchs and bishops.

“The Catholic community in the Holy Land is fearful and feels in danger,” the statement said. The assembly called "on the Israeli authorities to ensure real protection for Christian citizens of this country and their places of worship.”