(RNS) Recently I have had two conversations that reveal the incredible breadth of moral pluralism that exists not just in America but in the Christian population of America.

In one conversation, a young lady told me that her family adheres to a very conservative Protestant tradition. One aspect of this tradition is what can only be described as an extreme form of the idea that God set up a world where men are to rule and women are to serve.

In this family, the father works outside the home, but inside the home he is served by his women, a wife and daughter. After work, he comes in and sits down and puts up his feet. The nearest available woman literally takes off his boots and puts them away. He wants coffee. The nearest available woman makes him coffee. His women cook and serve and clean up after each of his meals. Every day. Every single day.

I gathered that the wife was much more amenable to this scheme than is the daughter. But contemplate that couple for just a minute. It is 2015. The feminist movement has helped shape modern America. Two women are serious candidates for president of the United States. But here in this country is a woman who has chosen to practice a religion in which it is explicitly understood that the man is superior and is to rule, the woman is inferior and is to serve. No one has required her to live such a lifestyle and to practice such a religion. But right now she (and many others) are voluntarily doing just that.

Second conversation. I had been lecturing on Christian sexual ethics to an audience of committed Christians. In the lecture, I ruled out the option of polyamory for Christians. I suggested that it was outside the boundaries of a recognizably Christian sexual ethic, that it had never been contemplated as an option in Christian history and that there were very good reasons today to rule it out. I learned in a follow-up conversation that the practice of polyamory was not viewed in this way by certain of my listeners; that, indeed, there were practitioners of polyamory in the audience.

I had heard that polyamory was on the rise. I had not anticipated that it would be a live option among committed Christians.

READ: Do the Democrats have a moral agenda for 2016?

It’s chaos out there. The spectrum of moral views among Christians on just about every subject spans from one extreme to another. And that’s within a faith community that supposedly shares a common Lord, common sacred text and much common tradition. Now just add in adherents to every other religion and no religion at all and try to have a conversation. What a country!

For those who have managed to carve out a nicely homogeneous little enclave to live in, you might not notice it all that much. Everyone you know has a roughly similar set of beliefs.

But for various reasons, I encounter the whole (Christian) spectrum, from the most liberal to the most conservative, the most traditional to the most avant-garde. I address audiences where, often enough, adherents of every particular spot on the spectrum are sitting in the room listening to me. It makes my work incredibly interesting. It also makes it at times almost impossible.

READ: Anti-immigrant rhetoric can be deadly

As a progressive evangelical Christian, often I find myself calling audiences back from drifting too far “right,” as with the woman-as-house-slave example. 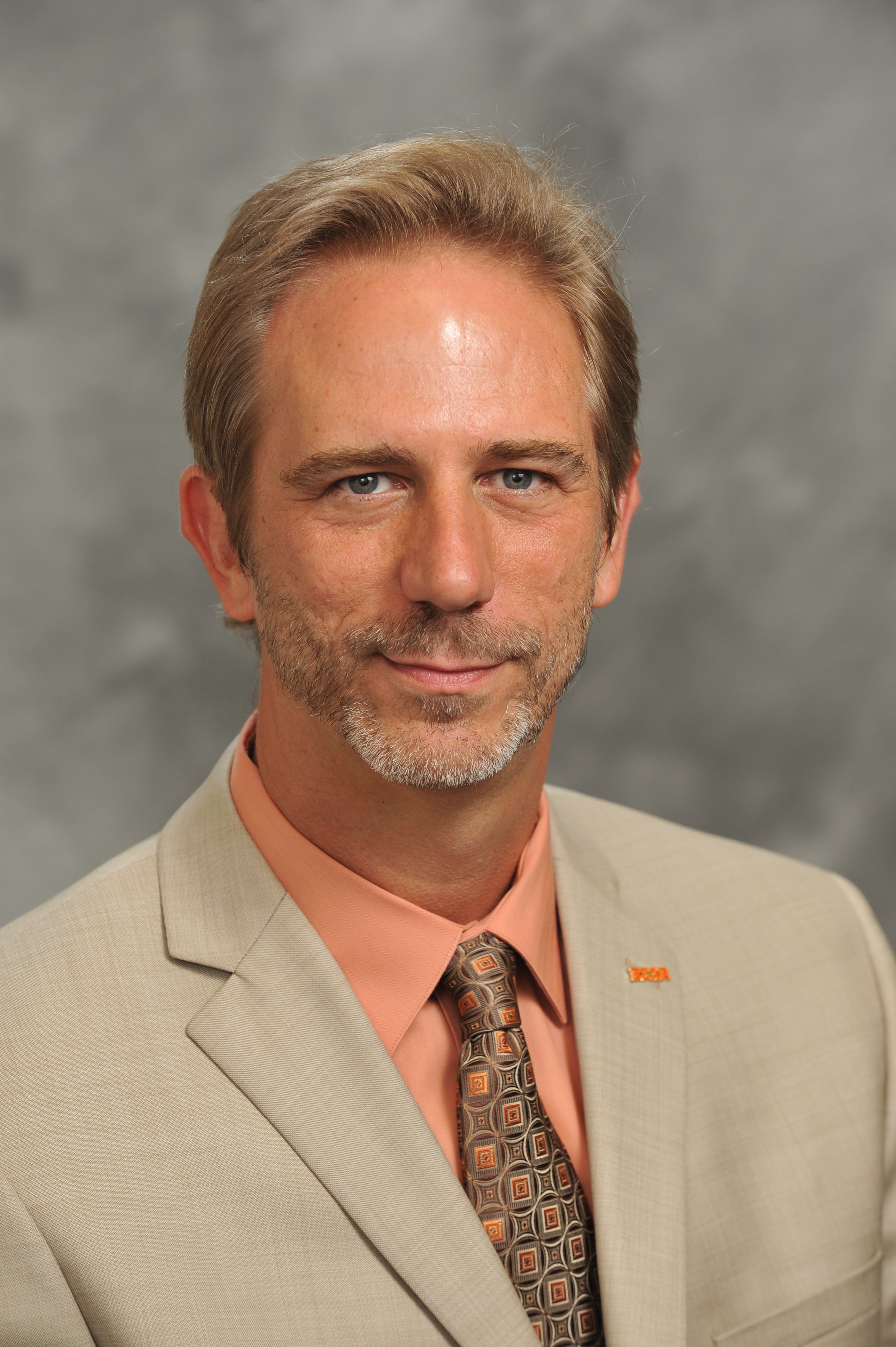 But increasingly I am in contexts where I have to call people back from drifting too far “left,” as with polyamory. I think I can make a strong case rooted in Jesus, the Bible and Christian best practices for the version of Protestant ethics that I teach. But I realize I am competing with a whole lot of other voices.

Sometimes I definitely see the appeal of centralized versions of Christianity where everyone is not just making it up as they go along. Like Catholicism. Because Catholics never argue about issues like the role of women or sexual ethics. Right?

(The Rev. David Gushee is Distinguished University Professor of Christian Ethics and director of the Center for Theology and Public Life at Mercer University. He is the author or editor of 20 books, including “Righteous Gentiles of the Holocaust,” “Kingdom Ethics,” “The Sacredness of Human Life” and “Changing Our Mind.”)