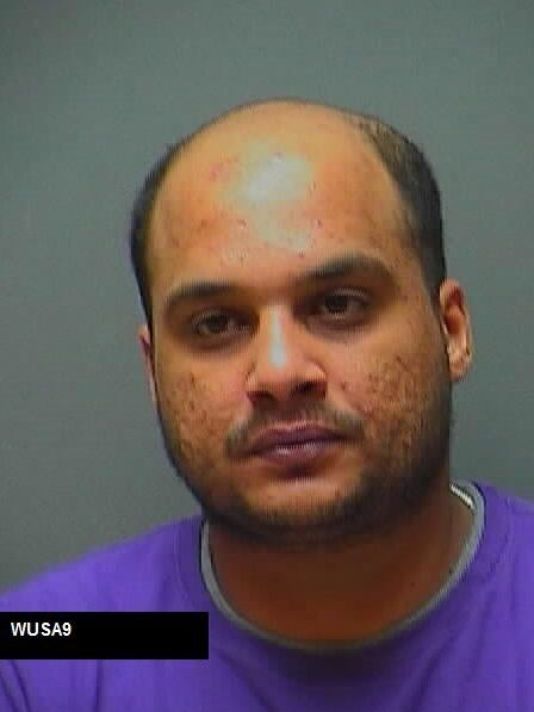 Mohamed Elshinawy of Edgewood, Md., is accused of receiving the payments in small amounts between March and late June and was allegedly instructed to use the funds for “operational purposes,” according to court documents.

Federal investigators initially identified Elshinawy in June as the recipient of a $1,000 transfer from a source in Egypt. When agents questioned him in mid-July, Elshinawy allegedly provided false information about the source of the money before acknowledging that the Egyptian contact was an ISIL operative, prosecutors allege.

Ultimately, a review of PayPal and Western Union records indicated that Elshinawy allegedly received $8,700 from ISIL contacts in Egypt and Syria. Federal authorities said Elshinawy allegedly sought to disguise the scheme as an eBay business for selling printers.

Though no actual plot was connected to Elshinawy, according to court records, some of the wire transfers occurred during a period of heightened alert in the U.S. for possible terror strikes to coincide with the July 4 holiday.

“Mohamed Elshinawy received money he believed was provided by ISIL in order to conduct an attack on U.S. soil,” Assistant Attorney General John Carlin said. “When confronted by the FBI, he lied in order to conceal his support for ISIL and the steps he took to provide material support to the deadly foreign terrorist organization.”

Elshinawy told agents he never intended to carry out an attack. Rather, he said he was attempting to use ISIL to obtain money for his own use.

According to court records, Elshinawy allegedly pledged his allegiance to the Islamic State in February and had asked his contact to Egypt — a childhood friend — to deliver his message of loyalty to the terror group.

“Elshinawy also stated that his soul was over there with the jihadists and that every time he saw the news (of ISIL’s activities), he smiled,” according to court documents.

In addition to a charge of providing material support to ISIL, Elshinawy was charged with obstruction, making false statements to investigators and falsifying or concealing material facts in the investigation.

Elshinawy made his first federal court appearance Monday afternoon in Baltimore, following his Friday arrest. He did not immediately challenge his detention, though his appointed attorney, Joseph Balter, said following the hearing that his client reserved the right to a full detention hearing at a later date.

“We are in the very early steps of this process,” said Balter, the deputy federal public defender in Baltimore. “We hope the public will withhold judgment in this case as the process is allowed to play out.”

If convicted on all charges, Elshinawy faces a maximum punishment of more than 30 years in prison.

News
Taliban say they won’t work with US to contain Islamic State
Follow us on Facebook!
Submit your photos to RNS