(RNS) African Methodist Episcopal Church members have joined the call of other religious leaders for action on climate change, citing its disproportionate effect on the health of black people.

“We can move away from the dirty fuels that make us sick and shift toward safe, clean energy like wind and solar that help make every breath our neighbors and families take a healthy one,” reads a resolution passed on Wednesday (July 13), at the end of the church’s quadrennial General Conference in Philadelphia.

The resolution, echoing Pope Francis and Ecumenical Patriarch Bartholomew, pointed to research that shows climate change has a negative impact on African-Americans: 39 percent of Americans living near coal plants are people of color, and black children are four times as likely as their white counterparts to die from asthma.

“We believe it is our duty to commit to taking action and promoting solutions that will help make our families and communities healthier and stronger,” said Bishop John F. White, president of the AME Church’s Council of Bishops.

The statement calls for leaders and members of the 2.5 million-member denomination to advocate for support of the 2015 Paris Climate Change Agreement for reduction of carbon emissions and encourages congregations to have more energy-efficient buildings.

The resolution passed at their 50th General Conference, a gathering of some 30,000 people that marked the denomination’s bicentennial.

In other action during the meeting, AME Church members: 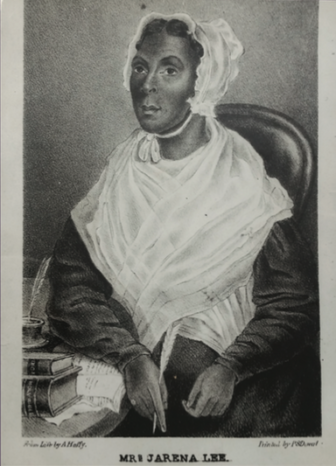