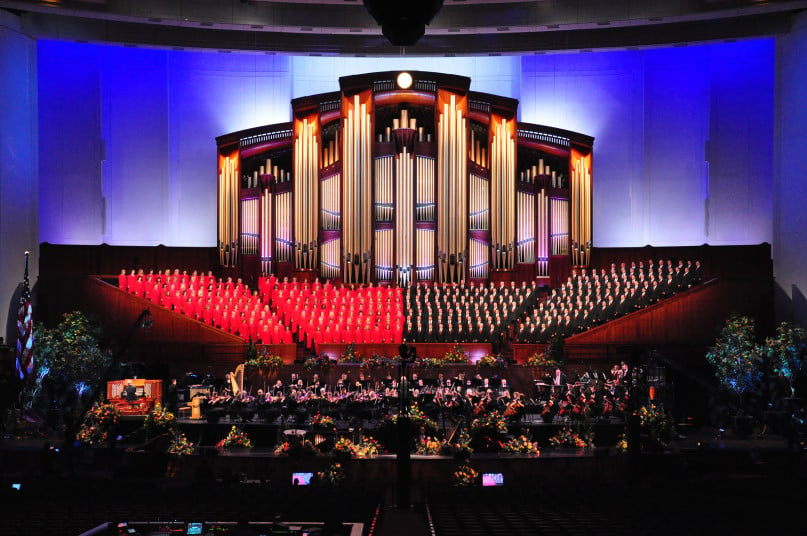 Last week, By Common Consent ran a thoughtful post by Kevin Barney on Mormon leaders’ knee-jerk response toward self-protection. Barney pointed out that keeping important information about history or decisionmaking so close to the vest is just not serving the LDS Church well in the digital age.

The impulse behind this circling of the wagons is well-intentioned, I think: leaders want to protect members from unnecessary pain or confusion.

The problems come when people later find out the truth, whether it’s about how the Book of Mormon was translated or how many wives Joseph Smith had.

Then they don’t just feel confused, but deceived. This is not the story they heard in Sunday School.

And then comes a question that is to them far worse than any that might have occurred to them if the Church had been transparent in the first place: What else aren’t they telling me?

In The Next Mormons research I have been struck by the fact that among former Mormons, particular historical problems or doctrines don’t emerge as the primary reasons for leaving the Church. I was expecting that many people would pinpoint, say, seer stones as problematic, or indicate that they were troubled by conflicting accounts of the First Vision.

But that did not happen. Book of Mormon historicity ranks ninth, and the other specific historical issues barely register at all. (Only 6.5 percent of people, for example, said that seer stones were among their top three reasons for leaving the Church. Just three percent were concerned that DNA evidence that Native Americans did not have Middle Eastern ancestry.)

But the third most common reason overall (and tied for first among Millennials) was “I did not trust the Church leadership to tell the truth about controversial issues.”

And that’s the core problem right there. It’s a trust gap.

During the months that I’ve been analyzing this data, a new website called “MormonLeaks” has debuted, featuring leaked documents and videos that might paint the Church in a negative light. “See what leaders really say behind closed doors! See, finally, what they’re hiding!” seems to be the primary M.O.

I’ve been following some of the releases, mostly internal documents and minutes from various meetings and trainings. And so far it has turned up no major scandals, no secret combinations:

This is not to say that the documents released thus far aren’t of interest to historians and even to ordinary church members. For myself I’m glad the information is out there. But there are very few eyebrow-raising revelations here. In fact, quite often (as with the pay stubs), the Church is presented in a positive light.

So what is the Church’s response? Is it “Thank you for leaking our internal documents that demonstrate that the only nefarious thing we’re actually up to is boring people to tears with interminable meetings”?

Instead, the Church slapped MormonLeaks with a legal notice and demanded it remove one of the documents.

My question isn’t a legal one, but more about strategic PR: These documents have, so far at least, been public relations gold for the Church. The institution could not have done a better job of convincing members that it’s not hiding anything interesting if it had hired MormonLeaks itself. It’s Witness for the Prosecution all over again. Nothing to see here, folks.

And I have to wonder: How many more people have to feel betrayed that they were kept in the dark about something before Church leaders realize that it has a major trust problem on its hands? And that further battening down the hatches is not going to resolve the larger problem?

Correction: “I did not trust the Church leadership to tell the truth surrounding controversial or historical issues” was the third most popular response among all former Latter-day Saints, not second as originally stated in this post. I am sorry for my error. — JKR 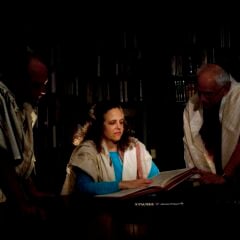