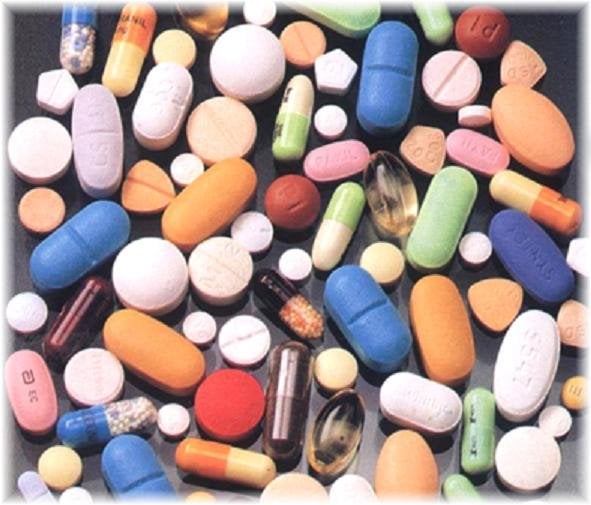 It has long been conventional wisdom that Mormon women are more prone to depression than American women are generally. So in the Next Mormons Survey, I wanted to find out if that was really true – and if so, why.

After fielding and analyzing the survey, my answer to that question is still that I’m not entirely sure, as I explain in the long footnote below.* But we did learn a lot about the characteristics of Mormon women who take such medication.

Overall, about a fifth of currently-identified Mormons say they have taken or are currently taking medication for depression—21%.

The numbers are definitely higher for Mormon women than for men. 27% of women say yes, almost twice the number of Mormon men who do (14.5%).

What is going on here? Are Mormon women really that much more depressed than Mormon men?

And if so, is it because the culture places unrealistic expectations on their shoulders to be perfect moms with flawless bodies and unwavering testimonies? Is it because more Mormons are stay-at-home moms than American women more generally, and are therefore cut off from the social networks and self-esteem that can come from paid employment? Both of these have been put forward as possible explanations.

Maybe. I am withholding judgment for a couple of reasons. First, the rate of Mormon women suffering from depression may actually be lower than the national average for women. The data on this is inconsistent, though; Timothy Heaton’s research has indeed found that “LDS women are significantly higher in depression than non-LDS women.” So there is no consensus here.

Second, there’s a known “gender gap” between men and women in the United States where mental health is concerned—and not just in Mormonism.

According to a publication of the Harvard Medical School, women “are about twice as likely as men to develop major depression,” based on a combination of genetic, hormonal, and emotional factors (and also the fact that even if men do develop depression, they are less likely than women to seek the help they need). The World Health Organization has also found that depression is twice as common in women.

Bottom line, then: Mormon women appear to struggle more than Mormon men do with depression, or at least are getting treated for it nearly twice as often. This is not, however, an unusual or Mormon-specific gender dynamic.

Let’s dive in some more. In my research, I wanted to find out what correlative factors might help us understand the population of Mormon women who do get treatment. Are they SAHMs with large families? Working moms? Republicans? The elderly? Here are some key findings from the Next Mormons Survey:

I hope these findings can put to rest some of the glib conclusions people have come to in the past. The reality is nuanced and complex.

OTHER FINDINGS FROM THE NEXT MORMONS SURVEY:

It’s difficult to get an answer to the “Mormon women vs. other women” question because the studies are all measuring slightly different things.

For example, the NMS had people agree or disagree with the statement, “I have taken or am currently taking medication for depression or another mental health issue.” This can tell us a lot, but it won’t tell us everything we want to know.

First, there’s the issue of non-specific mental health diagnoses. Depression is included here, yes, but so are many other possibilities, from ADHD to zoophobia and everything in between. So it’s hardly an apples-to-apples comparison.

Second, there’s the problem of timing: the question was worded to include anyone who has taken medication for mental health at any point in life, not just right now. So if you took it after your first child was born and you had postpartum depression, you’d still answer “yes” to the question even if you haven’t taken it for years.

And third, those who are taking or have taken medication aren’t the same as the wider population of those who might have – or ought to have – a mental health diagnosis.

It’s important to be responsible about what this question does and does not measure, but it’s also revealing to examine who in the Mormon world answered yes.