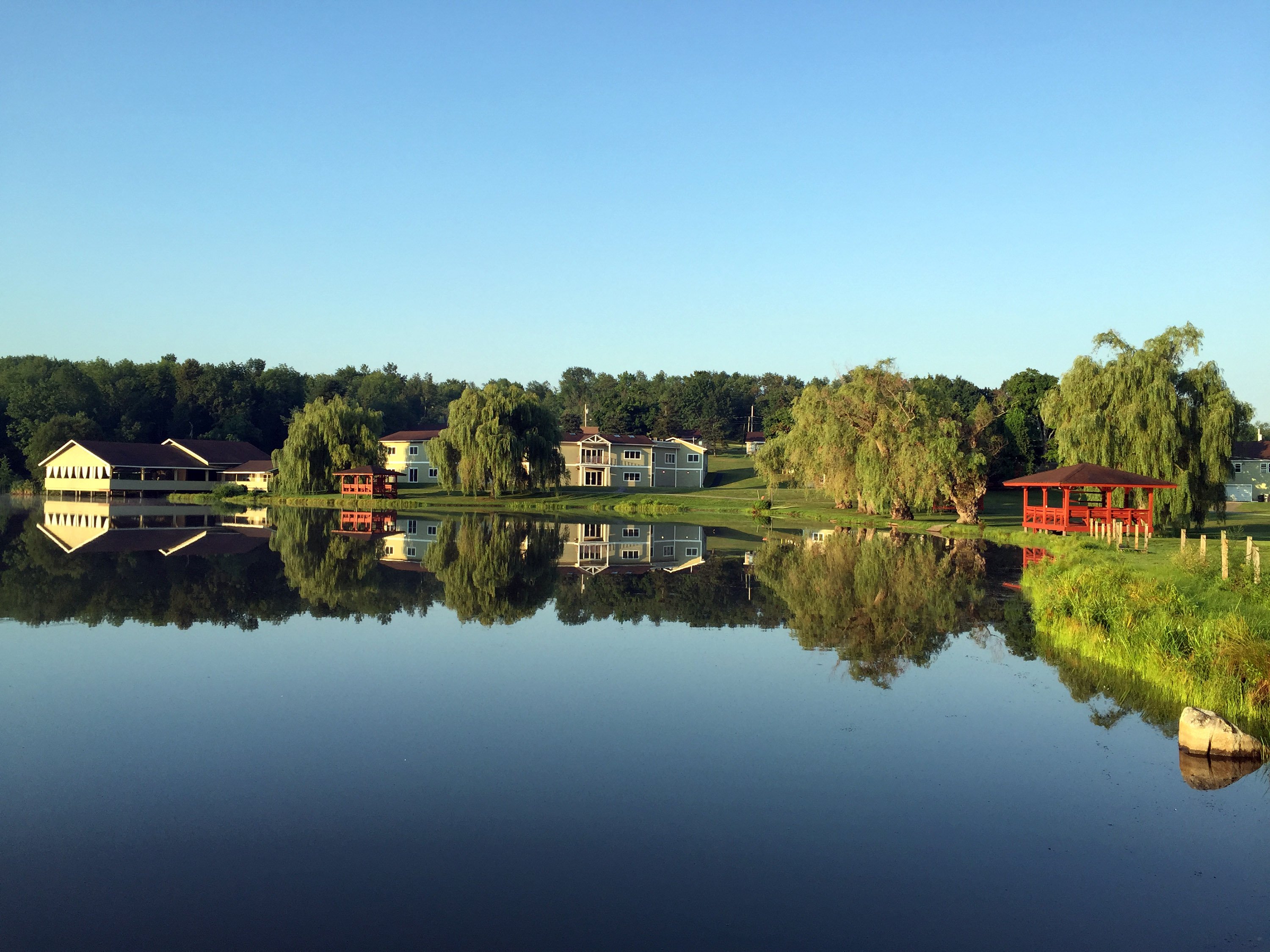 That is the question that has consumed so many members of the Reform movement. A few weeks ago, the URJ announced that it was going to be closing URJ Kutz Camp,  located in Warwick, New York. (Read Lisa Silverstein Tzur's "eulogy").

Kutz birthed and nurtured future Jewish professional and lay leaders, as well as countless people who have become successful in secular professions and endeavors. There was always a certain pride among young people who spent their summers there. They knew that they had it good -- very good. And they knew that they were doing something holy.

I cannot begin to count the number of weekends that I spent there as a Jewish teenager.

We left school early on Friday afternoon. We boarded a school bus. In two hours, we were there.

We flopped in the living room. We claimed our bunk beds.

We would then go to the dining room for Shabbat dinner, complete with a spirited song session and dancing that was the slightly tamer ancestor of the mosh pit at rock concerts.

At Kutz, I honed my guitar skills, and led songs, and wrote songs, and learned a Judaism that was simultaneously serious and joyful. In the living room and dining hall and on the beautiful grounds, I created serious, life long friendships. It was there that I met my future colleagues in the rabbinate, cantorate, and the field of Jewish education.

The last time I was at Kutz Camp was a few years ago, for a rabbinical conference.

I looked at a piece of furniture in the lobby, and I reminisced to myself:

My tuchis has occupied this chair as a teenager, as a college student, as a rabbinical student, and as a rabbi. That not only testifies to the fact that there was not much turnover in the furnishings at Kutz, but to the fact that every spot at that camp had meaning for me, and for countless others.

So, what happened to Kutz Camp?

The numbers were down. The programs were simply unsustainable.

In the old days, in order to have serious encounters with other Reform Jewish teens, you basically had to go to Kutz for the summer.

Now, with the growth of the remarkable network of Reform Jewish summer camps, there is no longer that need. Teens can interact with their peers in camp environments that are that much closer to home.

I am wondering if something else has happened -- a more sobering sociological trend.

First, it's about Torah.

Torah Corps was the jewel in the Camp Kutz crown. Kids learned serious Judaism from the best rabbis in the Reform movement. That goes back more than fifty years.

By contrast, Torah study classes in Reform synagogues only became a thing in the early 1980s.

That means that Reform Jewish kids were studying Torah before their parents were.

Isaiah was right: "a child shall lead them."

Or, sing along with The Who: "the kids are alright."

Many parents no longer value Torah study for their kids -- beyond the necessary preparations for the bar/bat mitzvah ceremony. Fewer parents will even encourage their kids to learn Judaism in a serious way that might actually transform their lives.

Which leads to my second point: it's about how kids spend their time.

Let me take you back to my own adolescent years, and those of my peers.

We went to school. If we played sports, it was an after school thing. If we played another school, that school was about a half hour away. There was no travel soccer. Come to think of it, there was no soccer.

If we didn't play sports, then we had other extra-curricular stuff. Chess club. The school newspaper. The drama club.

If we needed academic help, our parents didn't hire tutors. We stayed after school for "extra help."

If we had jobs, they were after school jobs.

That left us with evenings free. Many of us in the Reform youth movement filled those evenings -- several of them a week -- with youth activities.

There were some nights that we didn't get home from synagogue until 11 pm. Those late nights made many of us the people, and the Jews, we are today.

None of this is, in and of itself, bad. But it has robbed many kids of fun.

Not only that: the growth of Iphone culture means that more and more kids are spending significant time by themselves.

It has also robbed kids of what Camp Kutz embodied: the joy of learning l'shma -- for its own sake.

When a death occurs, Jews say to the mourners: "May God [called here Ha-makom, the Place, the One Who is present everywhere] comfort you among all the mourners of Zion and Jerusalem."

May the Place offer you comfort.

Camp Kutz was a place that offered us comfort -- a place where we could simply be who we were, with little fears of social pressure and competition.

In that sense, it was a holy place. And its memory will bring comfort.