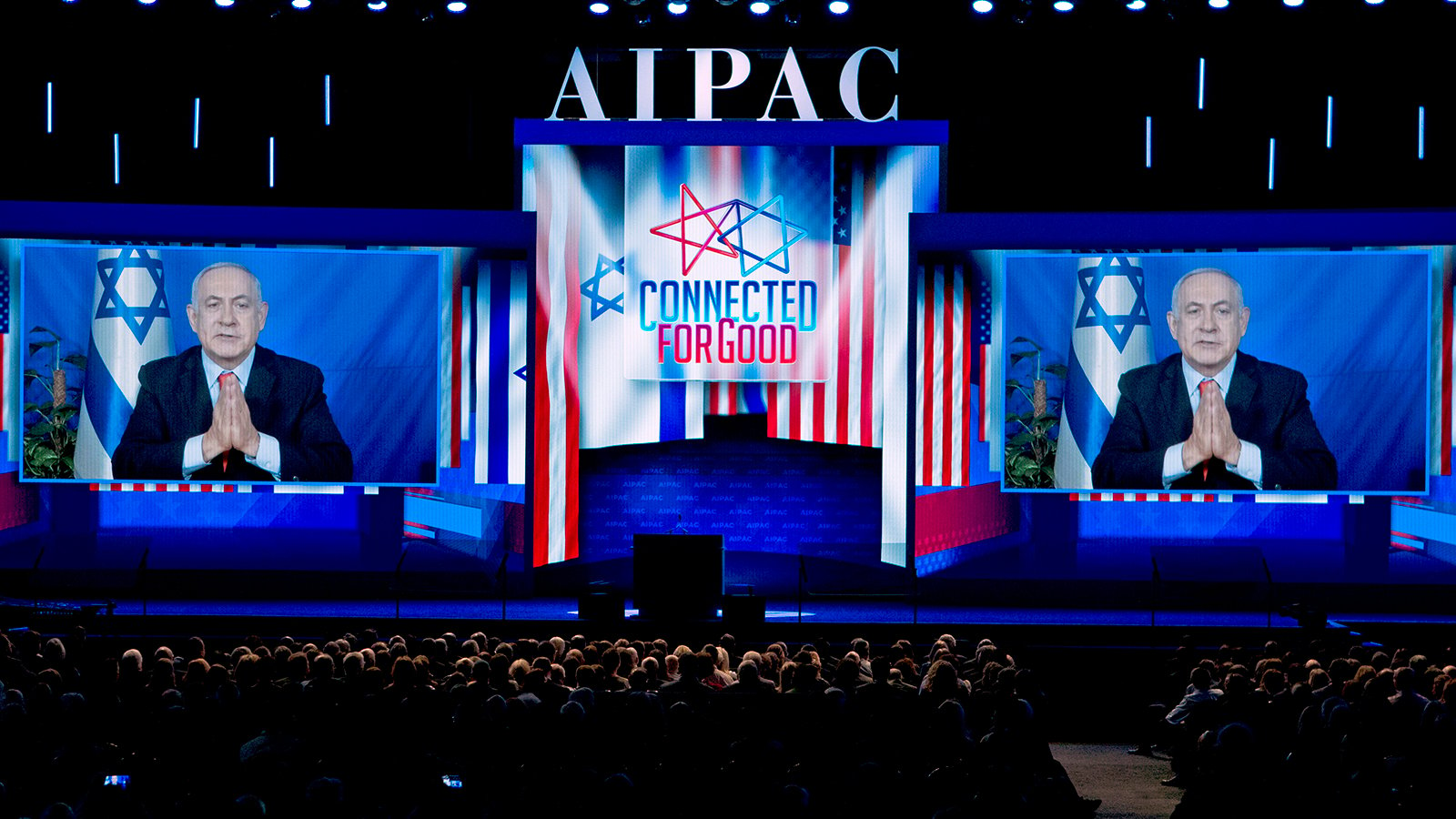 (RNS) — I could not attend this year's AIPAC Policy Conference, which is happening as I write these words.

I would have liked to have been there.

I would have liked to hear amazing speakers and teachers; to feel the enthusiasm of almost 20,000 people, all united in a love for Israel; to be present to hear political leaders and foreign dignitaries; to hang out with friends.

And, for one other reason: to help heal one of the most contagious illnesses in the Jewish and general world today.

I call it AIPAC-phobia — an irrational fear of, and even hatred of, AIPAC.

How did it start?

It is tempting to say that Patient Zero was Rep. Ilhan Omar, who basically accused American Jews of dual loyalty and who suggested that AIPAC has inordinate influence over American foreign policy because "it's all about the Benjamins."

In fact, the fear/hatred of alleged disproportionate Jewish influence over American foreign policy is much older. It goes back to John J. Mearsheimer and Stephen M. Walt's 2007 book, "The Israel Lobby and U.S. Foreign Policy."

Before that, it goes back to Pat Buchanan's comments about Israel's "amen corner."

Just so you know: The fear of undue Israeli/Jewish influence over American foreign policy is, ahem, bipartisan. It is a game that both left and right can play.

How does AIPAC-phobia manifest itself?

It is the idea that AIPAC is a tool of right-wing Zionism, and right-wing Israeli and American politics. I have heard this from normally reasonable friends and colleagues. Most have never attended an AIPAC event.

The reality is very different.

Based on what my friends who are attending AIPAC are saying, AIPAC is the most diversely programmed Israel-based organization (I would say, even Jewish, though AIPAC is far from being a Jewish organization) that you would encounter in the world today.

A casual attender of AIPAC would have walked into sessions with:

Yes, you can go through the program materials and find right-wingers as well.

What is the source of AIPAC-phobia?

Some people don't like its tone. Yes, it feels like a pep rally. That's not everyone's thing. I get it.

But, there is more.

An astute observer of American political behavior put it this way.

You don't have to love AIPAC.

But, there is no reason to hate AIPAC.

Unless, of course, you have decided to make AIPAC into an intellectual stand-in for the "wrong" kind of Israel support.

Unless, of course, you have decided that there is only one authentic way to love Israel, and that just happens to be your own.

With the barrage of rockets coming from Gaza toward Israel, with resultant damage and injuries, the purpose of AIPAC became even stronger and more pronounced.

By the same token, there is an equal phobia on the right: Democratic-phobia.

The casual AIPAC participant would have heard Democratic politicians delivering a thundering message: that the overwhelming majority of Democratic lawmakers utterly reject the extremely anti-Israel positions of a minute number of new congresswomen.

House Majority Leader Steny Hoyer said: "When someone accuses American supporters of dual loyalty, I say: 'Accuse me.' I am part of a large, bipartisan coalition in Congress supporting Israel. I tell Israel's detractors: 'Accuse us.'"

He then went on to say, pointedly: “By the way, there are 62 new Democratic freshmen in the House, not three" —  referring to Reps. Alexandria Ocasio-Cortez of New York, Rashida Tlaib of Michigan and Omar.

Over and over again, by their mere presence and by their words, Democratic legislators stood in implicit and explicit critique of the anti-Israel rhetoric of their colleagues.

The message from Democratic leadership was loud and clear: We are for Israel. We support Israel.

Which is why I must now say to my right-wing friends:

Do the math, please. Three Democratic freshmen in the House have made anti-Israel remarks. Three. Out of 235 Democratic members. That's — let me see now, let me get my calculator — 1.2 percent.

Is anti-Israel rhetoric a new "thing" in the Democratic Party? Whatever it is, it is clearly not mainstream. Criticism of Israeli policies? Yes. But, certainly far less criticism than you would hear in a typical coffee bar in Tel Aviv.

Except, of course, if you want to imagine that the Democrats are anti-Israel in order to fit your own partisan political agenda.

We are living in an America that has surrendered itself to irrational thinking, to a kind of new medievalism of imagined and desired moral and political purity that seeks enemies, heretics and outliers at every turn.

This is healthy for neither the Jews, nor America.

We are so much better than this.