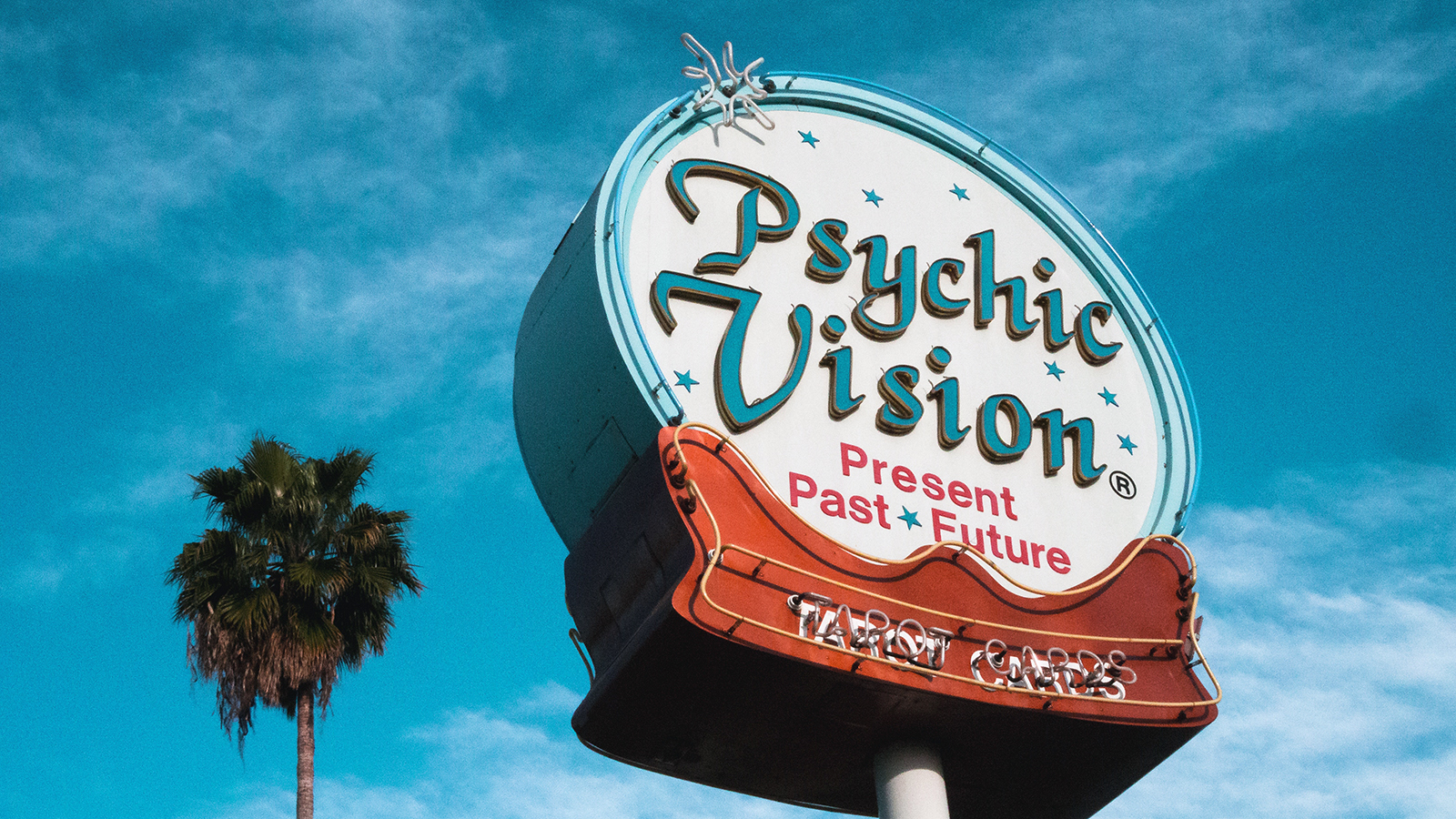 Last month The New York Times ran an article informing us that the "woo-woo profession is getting a boost from the wellness industrial complex." No less a barometer of that complex than Gwyneth Paltrow's aspirational health empire, “Goop,” has taken to featuring talks by psychics as part of its annual “In Goop” Wellness Summit.

On Instagram, psychics, like fitness instructors before them, have been establishing huge constituencies. One such intuitive influencer, Anthony William, also known as the “Medical Medium,” has garnered 1.8 million followers, to whom he hawks a detoxifying celery juice.

The popularity of psychics has been steadily climbing for the past half-decade to become a $2 billion industry. According to a study conducted by Pew last year, around 40 percent of Americans said they believe in psychics, a number that held up equally for self-identified Christians and the religiously unaffiliated. 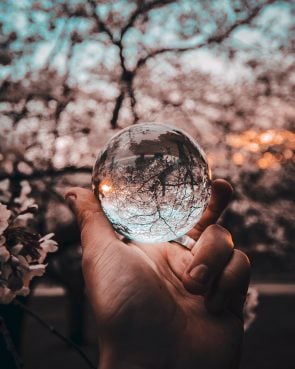 The rise of psychics is just the latest in a series of occult-tinged trends. In 2017 and 2018, the figure of the “witch” — a rebellious, ferociously feminist symbol of #resistance to Donald Trump's Christian nationalism — became not just a countercultural phenomenon, but a mainstream corporate moneymaker. See last year's headlines when the cosmetics chain Sephora announced plans to sell a $42  “Starter Witch Kit” made by fragrance company Pinrose.

But the wellness industry's new openness to psychics echoes a broader ideology running through wellness culture, as well as other cultural phenomena targeting religious “nones”: the valorization of “intuition.” Personal feelings or desires are being given precedence over institutional knowledge or societal rules. There is no authority higher, in short, than human sensitivity.

The corollary is that the “official” medical establishment, with its pesky health warnings and insistence on rigorous research, is not to be trusted. (A proposed 2017 collaboration between Goop Magazine and Vogue publishers Condé Nast fell through, in part, because Paltrow would not allow any of Goop’s scientific claims to be fact-checked.) Neither are pollsters, or pundits, or books. Rather, what you feel – the core of your authentic or true self – is the only reliable source of knowledge.

In her smash best-seller (and Oprah-approved cultural behemoth) "The Secret," Australian self-help guru Rhonda Byrne tells readers that they're totally responsible for their own lives. “You are the most powerful magnet in the Universe! You contain a magnetic power within you that is more powerful than anything in this world and this unfathomable magnetic power is emitted through your thoughts.”

There's little new about this trend — at least not in America. Byrne's book is deeply indebted to centuries' worth of American philosophical schools — from post-Romantic transcendentalism to the quasi-occultism of New Thought — that treat the individual perspective as paramount while decrying all forms of institutional knowledge as shackles on self-actualization.

As early as 1842, transcendentalist Ralph Waldo Emerson preached that “the deity of man is to be self-sustained, to need no gift, no foreign force. Society is good when it does not violate me; but best when it is likest to solitude. ... All that you call the world is the shadow of that substance which you are, the perpetual creation of the powers of thought, of those that are dependent and of those that are independent of your will.”

Today's wellness culture takes Emerson's vision to its natural conclusion. The outside world, and societal institutions as a whole, may be out to get us, but by listening to our own intuitions, our own desires, and our own longings, we can get in touch with fundamental metaphysical truths – and improve our lives. Listening to our selves rather than to others is the first step toward enlightenment.

Unlike much self-actualization theorizing, trusting our feelings is not only good for us; it's good for others. As the advertising copy for cult-hit meditation app Headspace reads, “The more we notice how it feels to take time out for ourselves and the more we enjoy how good that feels, the more easily we are able to share it outward. Compassion for others begins with self-compassion.”

The psychics that Goop promotes, a representative of the company told the Times, “are less interested in the party trick of showing off their psychic abilities and more focused on teaching people, women in particular, how to trust their guts and lean into their intuition.”

It's a lesson that wellness culture as a whole wants us to learn.