And two popular new books — journalist Catherine Price’s book “How to Break Up with Your Phone” and computer scientist Cal Newport’s “Digital Minimalism” — prescribe a 30-day digital cleanse to break the cycle of addiction and reintroduce healthier habits.

For years, many Muslims around the world have used the holy month of Ramadan as an opportunity to do just that. The 30-day period of fasting is the perfect time to scale back on social media and smartphone usage, Muslims from around the country told RNS.

“With Ramadan, there’s this sense that you have a limited amount of time to do as much good as possible to get the most blessings out of the holy month,” said Omar Usman, who spent the past four years giving talks and presentations about healthy social media usage in Muslim communities across the U.S. “People are very quick to realize that their phone is the thing that’s standing in the way as a massive time suck.” 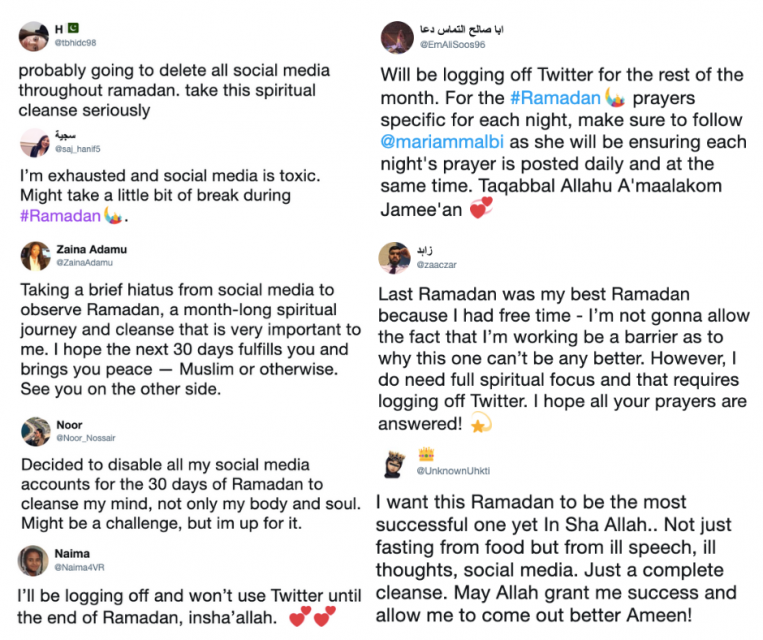 Twitter posts about stepping away from social media platforms during Ramadan. Screenshots

During Ramadan, Muslims aim to practice discipline and sacrifice, fasting from food, drink and sex between dawn and sunset.

And, in a world where push notifications and YouTube rabbit holes and unending Instagram timelines are demanding more and more of our time, Ramadan often also means that Muslims are being more mindful about their use of technology.

“If you think about it, the smartphone is a weapon of mass distraction,” Imam Shadee Elmasry told RNS. “The digital revolution is spiritually killing us.” 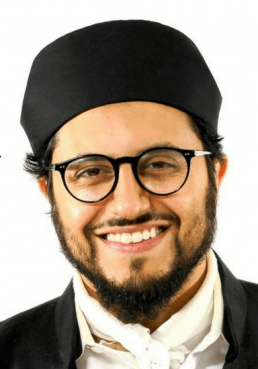 Elmasry, a scholar in residence at the New Brunswick Islamic Center in New Jersey, began to rethink his own relationship with technology in 2016. That’s when he realized he couldn’t keep up with his overflowing inbox and the constant pings of his phone notifications.

Not only was he unable to focus on his work and on building his connection with God and with his own family, he also found himself feeling dizzy and physically ill.

That Ramadan, he set aside his smartphone and bought an old flip phone — clunky texting, no apps — to use for all necessary communication. When 30 days came and went, he decided to continue the experiment. When six months passed, he canceled his contract for his smartphone.

“I was in so much peace and tranquility with my ability to focus on one thing at a time, that I never went back to it,” he said. 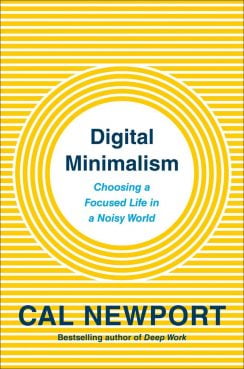 Newport’s “Digital Minimalism” itself points to spiritual contemplation as a casualty of today’s environment of constant connectivity, even referencing Muslims’ five-times-a-day salat prayer.

“What would have happened to Martin Luther King Jr…. sixty years ago if, instead of turning inward to find wisdom, he had been distracted by his mentions?” Newport wondered last month in a blog post, noting the attention his book has received from various faith communities.

This year, Usman, a popular Muslim speaker from Dallas, Texas, was inspired by Newport’s and Price’s books to launch a 30-day program to help Muslims prepare for a phone detox during Ramadan.

Usman put together an email newsletter to deliver to participants sayings of the Prophet Muhammad, readings on mindfulness and daily action items.

On day one, Usman asks participants to reply with their screen time usage. On day four, he asks participants to combat their “digital hoarding” by deleting a single app that they find unproductive. By day 12, participants are wrapping an index card with handwritten prayers on it around their phone to train themselves to replace mindless scrolling with worship. 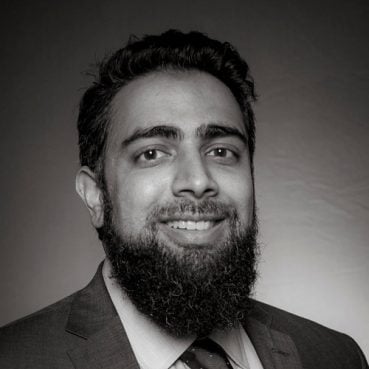 “People say, ‘I’m using it more than I want to, I’m wasting time on it, I know I should do something better,’” Usman said. “Our phones are what eat up all our small amounts of time throughout the day, so we don’t have time to pause and do dhikr (remembrance of God) or make dua (prayer).”

The program emphasized sustainable change and encouraged readers to find productive ways to fill their newly freed time to prevent them from falling back into their old habits.

“I deleted Instagram from my phone and started trying to fill that void with making dua,” said 30-year-old project manager Hasan Gopalani, who followed the newsletter. “So whenever I have downtime, I default to going through my list of people and situations I want to make dua for.”

Gopalani, who works at a tech startup in Houston, is also trying to read a full thirtieth of the Quran’s English translation every day this Ramadan. The aim is to replace his mindless watching of YouTube videos — the “last bastion of technology addiction” in his life right now, he said — as well as playing video games.

Hussein Rashid, who teaches Islamic studies at The New School, is also trying to cut back on gaming this Ramadan as part of his ongoing pursuit of a more “mindful” use of technology. Back in 2016, Rashid was spending well over an hour on Facebook every day when he decided to log out for the month of Ramadan.

‘The idea that Facebook promoted a false sense of self was really resonating with me and I started thinking about how Facebook encourages the nafs,” he said, using an Arabic word often used to describe one’s ego or animalistic self. At the end of the month, he realized he was both happier and more productive, engaging in less pointless arguments and idle chatter. The next year, he decided to delete it entirely.

“For me, part of developing spirituality is being honest with yourself and people you want to connect with,” he said. “Facebook was encouraging my worst attributes, my nafs, my ego, and pushing me to say, ‘Look how great I am. This is what’s happening in my life.’” 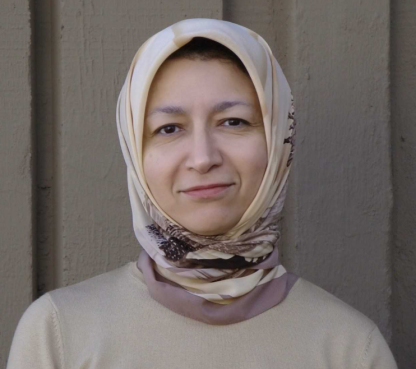 Maha Elgenaidi, executive director at the Islamic Networks Group, began her own detox back in March, when the Islamic month of Rajab began and she realized Ramadan would begin soon. A self-professed news junkie, she said she became scared when she realized she was “losing her sense of the passage of time” as she scrolled through Facebook and Twitter.

“It was like eating candy all the time,” she said. “I realized that it was taking over my free time and even interfering with my evenings when I was home with family. And that’s when I decided that I’m not going to allow it to do that.”

Simply deleting the apps from her phone and forcing herself to use her laptop to access social media websites as necessary has helped her reduce her time on social media from two hours a day to one hour a week. Now, she said, she has her weekends and her free time back — time she can use to spend with her family and engage directly with her community.

Before dipping into social media, it’s critical to build discipline and deliberately set one’s intentions for its use, she said.

“The problem is that it’s like alcohol or smoking cigarettes. You become hooked, and it’s difficult to stop.”