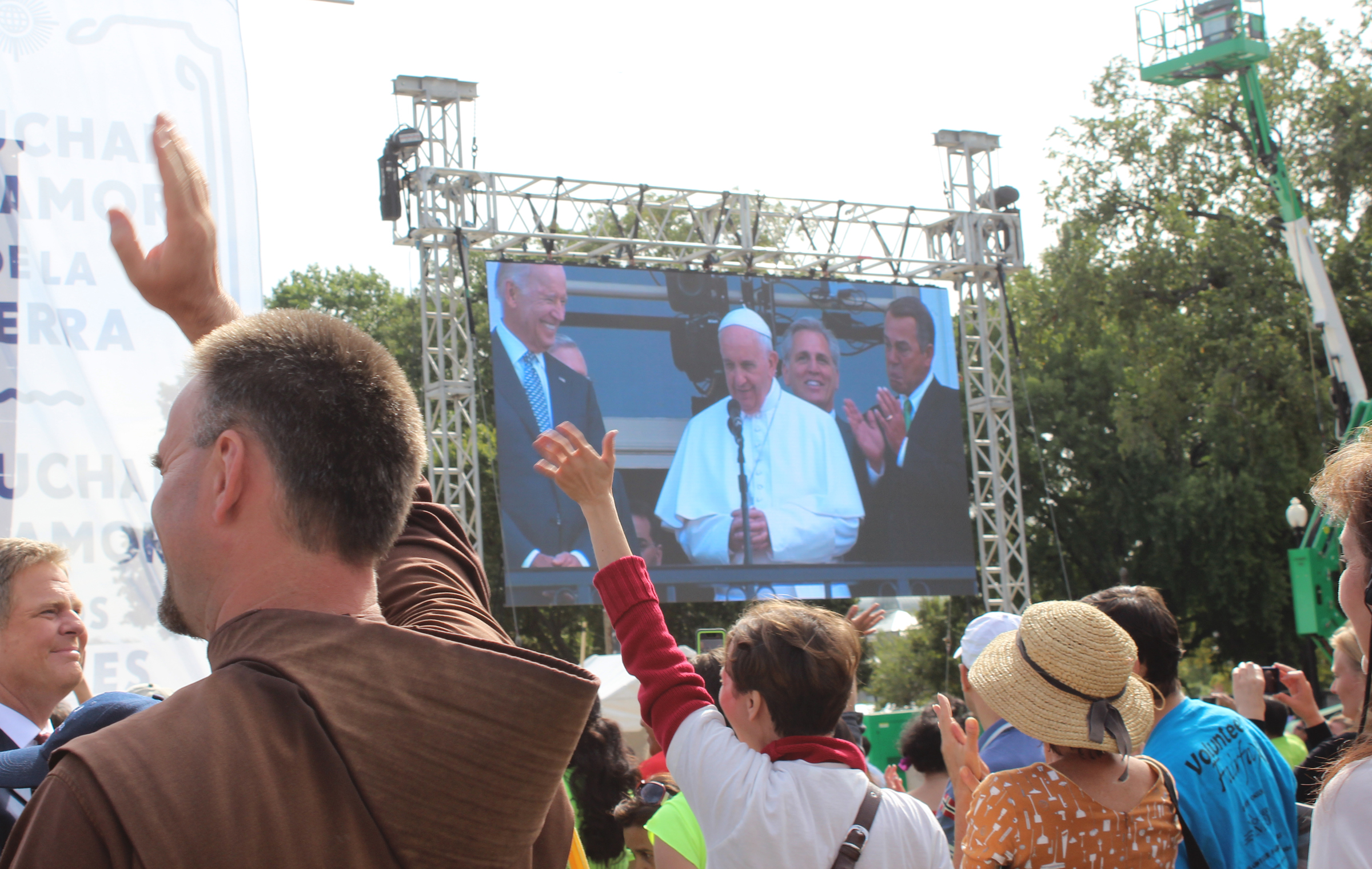 CORK, Ireland (RNS) — What brought me to Ireland's second city was "Religion, Water and Climate Change," the title of this year's get-together of the International Society for the Study of Religion, Nature and Culture. Since its founding 13 years ago, the ISSRNC has never been more relevant.

Climate change is altering the natural world before our eyes, and the existential threat that poses to local cultures and civilization generally is having a profound affect on religious beliefs and sensibilities. Where once the academic study of religion and nature was a sideshow, it's now making a bid for center stage. 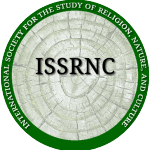 A substantial portion of the ISSRNC's 177 active members — theologians, literary scholars, historians, anthropologists, historians, sociologists—showed up in Cork to give papers on topics ranging from Noah's Ark as a metaphor for global warming to discourses of climate change among coastal communities in Southeast Louisiana, from sustainable development for pastoralist women in India to "An Exploration of Resilience Theory and Religion in the Context of Climate Change."

Faith-based climate activism was an important focus, by way of both disinterested study and personal engagement. Full disclosure: My own paper dealt with the Faith Science Alliance for Climate Leadership, the advocacy coalition I helped launch in Massachusetts last year. Call it an exercise in participant-observation.

Because the ISSRNC is an international society whose members come from all over the world, national phenomena can be seen in proper perspective. It became clear, for example, that nowhere else in the world do politicians question the reality of anthropogenic (human-caused) climate change. There's a nice bit of American exceptionalism for you.

Among religious communities in the U.S., those most likely to question climate change are white evangelicals, but in a session on climate skepticism, Robin Veldman of Texas A&M argued that there's nothing inherently anti-environmental about evangelicalism. Indeed, as Veldman demonstrates in a forthcoming book, it took a concerted effort by Christian right activists and ideologues to establish skepticism about climate change as the biblical position.

Species extinction, which according to a new U.N. assessment is being driven to unprecedented levels by global warming, was much on the minds of ISSRNC conferees. Among other things, it raises questions for religious thinkers to ponder about the rights of animals and plants to exist, and the degree to which environmentalism may be too anthropocentric.

Now may be the time for faith-based climate activists to play the creationist card with white evangelicals.