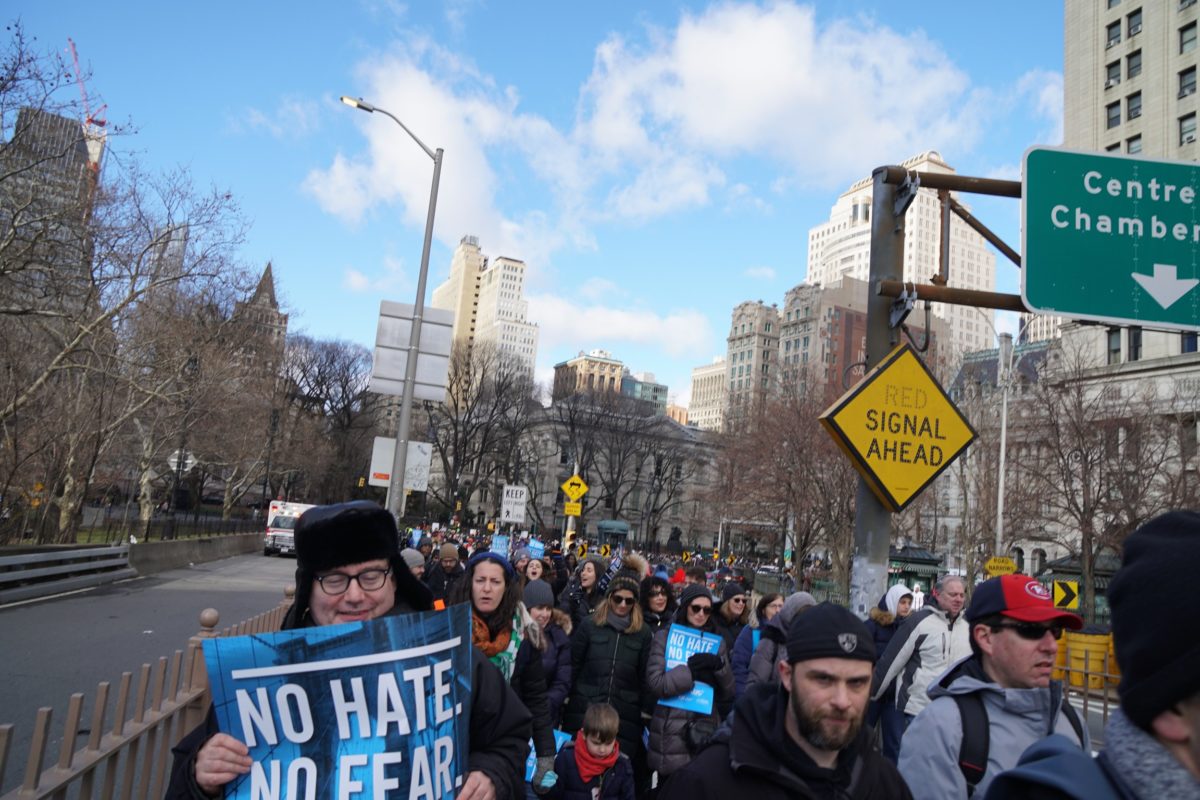 That's "fear of missing out." I missed out on the rally Sunday (Jan. 5) in New York against anti-Semitism.

There should be such rallies in every major American city.

But, had I been there, I would have grabbed someone and told that person this story.

It is a story about "the greatest generation."

Sgt. Roddie Edmonds, born in 1919 in Knoxville, Tennessee, was among the Allied forces that fought in the Battle of the Bulge.

The Germans captured him and his men. He and 1,275 American soldiers wound up in the German prisoner-of-war camp Stalag 9-A. Edmonds was the highest-ranking officer among the men.

On the first day at the camp, he received an order from the camp commander that only the Jewish POWs — slightly more than 200 men — were to line up for the morning roll call.

Edmonds made it clear to every prisoner: "All of us will line up in front of the barracks and I will be at the head."

The next morning, all 1,275 soldiers stood at attention.

The Nazi commander was furious: "All of you can't be Jewish."

Edmonds responded: "We are all Jews here."

The German commander put his rifle against Edmonds' forehead.

He said: "You will order the Jewish soldiers to step forward, or I will shoot you right now."

Edmonds declared: "We are all Jews here. If you shoot, you will have to kill all of us, and after we win this war, you will stand trial for war crimes."

The German commander put down his rifle. No blood flowed that day in Stalag 9-A.

On Feb. 10, 2015, Yad Vashem recognized Edmonds as one of the Righteous Among the Nations — the only American soldier to receive this distinction.

In reflecting on his heroism, then-President Barack Obama said, "We are all Jews, because anti-Semitism is a distillation, an expression of an evil that runs through so much of human history, and if we do not answer that, we do not answer any other form of evil." 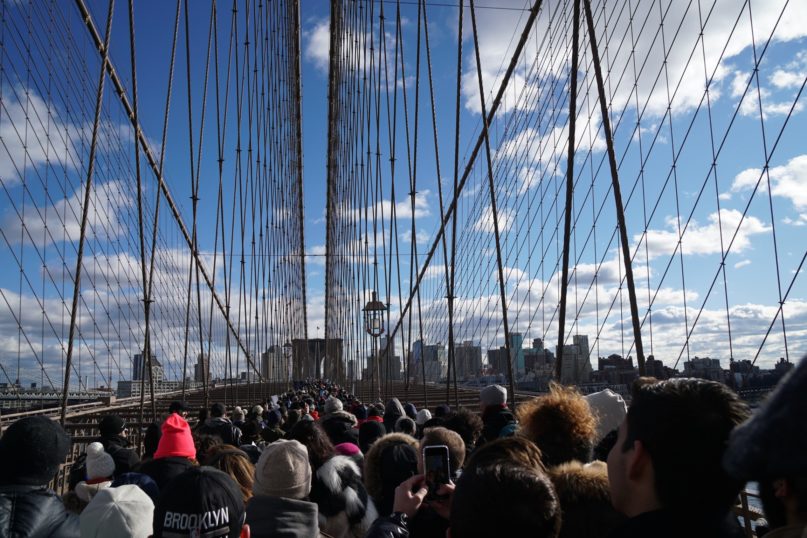 Had I been at Sunday's rally, I would have screamed the words of Edmonds: We are all Jews here.

We are those Jews who eat shrimp and ham and cheeseburgers and bagels on Pesach – and those who would never do so.

We are Democrats, Republicans, socialists, centrists and the utterly apathetic.

We are straight Jews, and gay Jews, and bisexual Jews. Men, women, those who are sometimes one, sometimes another, sometimes neither, those who do not fall into any particular gender. We are single, married, divorced, widowed.

We are Zionist Jews, of all stripes and flavors and ideologies.

And, yes, we are anti-Zionist Jews.

We are the temporarily and currently healthy Jews. We are the Jews who struggle with maladies, visible and invisible.

We are the smart Jews, and the not so smart Jews.

We are those Jews whose ancestors were not Jews, and who chose to join our people, and to stand with us at Sinai.

And, some of us are Jews by Velcro, Jew adjacent.

And, Sunday, many not-at-all-Jews marched and rallied as well.

Because "we are all Jews here."

The great Israeli literary hero, Uri Zvi Greenberg, wrote an epic poem in which a young man in ancient Judea flees his homeland to seek his fortune. The year: 70 of the Common Era.

On his journey, he finds a place in the desert and sleeps for the night. In the middle of the night, we wakes up, startled and terrified. His pillow has burst into flame.

It was the ninth day of the Jewish month of Av.

His pillow had burst into flame at the precise moment the Romans had put the ancient Temple in Jerusalem to the torch.

Whenever and wherever our brothers and sisters are in pain, our pillows burst into flames. We refuse to sleep soundly.

Someone daubs a swastika on a synagogue, and the swastika is on every synagogue — and yes, on every house of worship — as well.

Those stabs, and blows, and graffiti — they are intended for all Jews. They have our names on them.

Some are anti-Zionist. My friends tell me that some hareidim demonstrated Sunday with anti-Zionist placards. It was painful and ironic. Sheesh.

On Monday, the American Jewish Committee encouraged all Jews to participate in #JewishandProud Day, to publicly display an indicator of your Jewish identity.

Today, I am wearing a kippah publicly &#8212; all day, everywhere. (Even in a treif restaurant? Let me think about that).

And, I am wearing my Leonard Cohen T shirt — the one with his picture on it, which says: "There is a crack in everything. That's how the light gets in."

It's about as Jewish a T-shirt as I own.

Because that truth seems more powerful than ever before.

There is a crack in everything — certainly in this nation of ours.

We are the light that must get in.