(RNS) — If we know anything about the long-running culture war between faith and science, we know that conservative religious types will stifle scientific data if it challenges their ideological orthodoxy. This narrative extends back at least to the Renaissance, when the Catholic Church forced Galileo Galilei to recant his support for the idea that the Earth moves around the Sun.

These days, the positions seem to have flipped. From Bari Weiss’ dramatic resignation from The New York Times in July to recent banter on Twitter about “wokeism,” the accusations of stifling orthodoxy have flowed toward certain kinds progressives, who have chilled and even censored free and open debate of complex topics in the name of a faith whose god is wokeness.

This use of quasi-religious language has been noted in quarters critical of “wokeism” — a lamentable term that nonetheless expresses how much it looks and acts like a religion in the middle of an awakening. 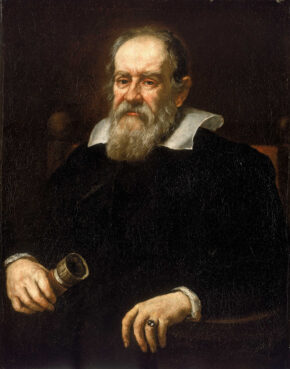 We are faced with Washington Post headlines that refer to “problematic books” and disturbing images of book-burning at the Portland protests. June saw the #ShutDownSTEM movement to raise awareness of ways in which science and math were deemed problematic for some approaches to racial justice. The Smithsonian even created an online exhibition in which “emphasis on the scientific method,” “cause and effect relationships” and thinking that is “objective” and “rational” were deemed to be “aspects and assumptions of whiteness and white culture in the United States.”

In some ways this treatment goes beyond what actually went on in the Galileo affair. Though the Church was never justified in putting him under house arrest, it turns out that Galileo had not proven his case for heliocentrism scientifically. He called arguments that the tides were caused by the influence of the Moon “childish.” He was also not able to account for the “stellar parallax” — the idea that, if the Sun were stationary in relation to the Earth, the stars would discernibly shift in our view every six months. This objection was a primary reason many astronomers of Galileo’s day did not agree with the heliocentric model.

Cardinal Robert Bellarmine, one of Galileo’s chief interlocutors during the 17-year controversy, was more than open to the science but cautioned against changing the Church’s teaching on the matter without scientific proof: “If there were a true demonstration that … the sun does not circle the earth but the earth circles the sun, then one would have to proceed with great care in explaining the Scriptures that appear contrary,” he wrote. “But I will not believe that there is such a demonstration, until it is shown me.” 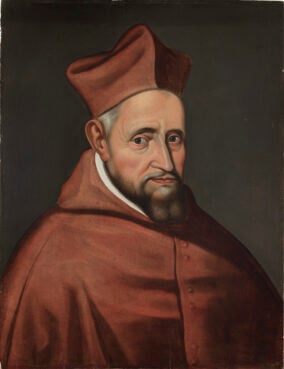 Those of us who study the history of science and faith recognize the way woke fundamentalists, in order to maintain its integrity as a faith, must cast out dissenters, who are considered depraved, even demonic, and in need of public repentance and penance to be restored as members of the community.

David Shor, to give just one recent example, was fired from his job as a data analyst with Civis Analytics in June as he came under pressure from an online religious mob. His offense? During the George Floyd protests, he tweeted out research (from a Black scholar) showing that non-violent protests increase the Democratic vote while violent protests suppress it.

Meanwhile, the orthodox are given passes on their bad behavior, at least if they are seen as keeping the faith.

Many of us have ideological commitments connected to, say, the difference or sameness between men and women. Or how puberty blockers and gender reassignment surgery affect both children and the adults they will become. Or the nature of the prenatal child in her mother’s womb. Or the promise and peril of hydroxychloroquine.

But a host of topics central to today’s public discourse are also deeply informed by science, and those of us with religious commitments, traditional and otherwise, should avoid ideological fundamentalism, engaging instead as Cardinal Bellarmine did with Galileo.

This means an anti-fundamentalist willingness to engage in fact-respecting, rational discourse and to change one’s mind when science gives us data we didn’t have before.

To be clear, scientists have biases, just like everyone else. Some will demand that we fundamentally change our commitments without having made the scientific case for doing so. Like Bellarmine, we should avoid rolling over in these situations and instead push on what the science and data actually do (or do not) reveal.

Bellarmine had to admit the possibility that something he held dear may in fact be totally mistaken. But he was willing to do so in the pursuit of what is true.

This article has been updated to correct Galileo’s beliefs about what caused tides. An earlier version said he had dismissed the idea that they were caused by the Earth’s motion; in fact that was Galileo’s position. 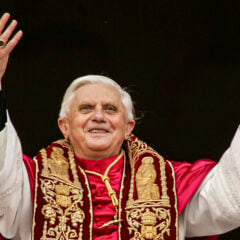