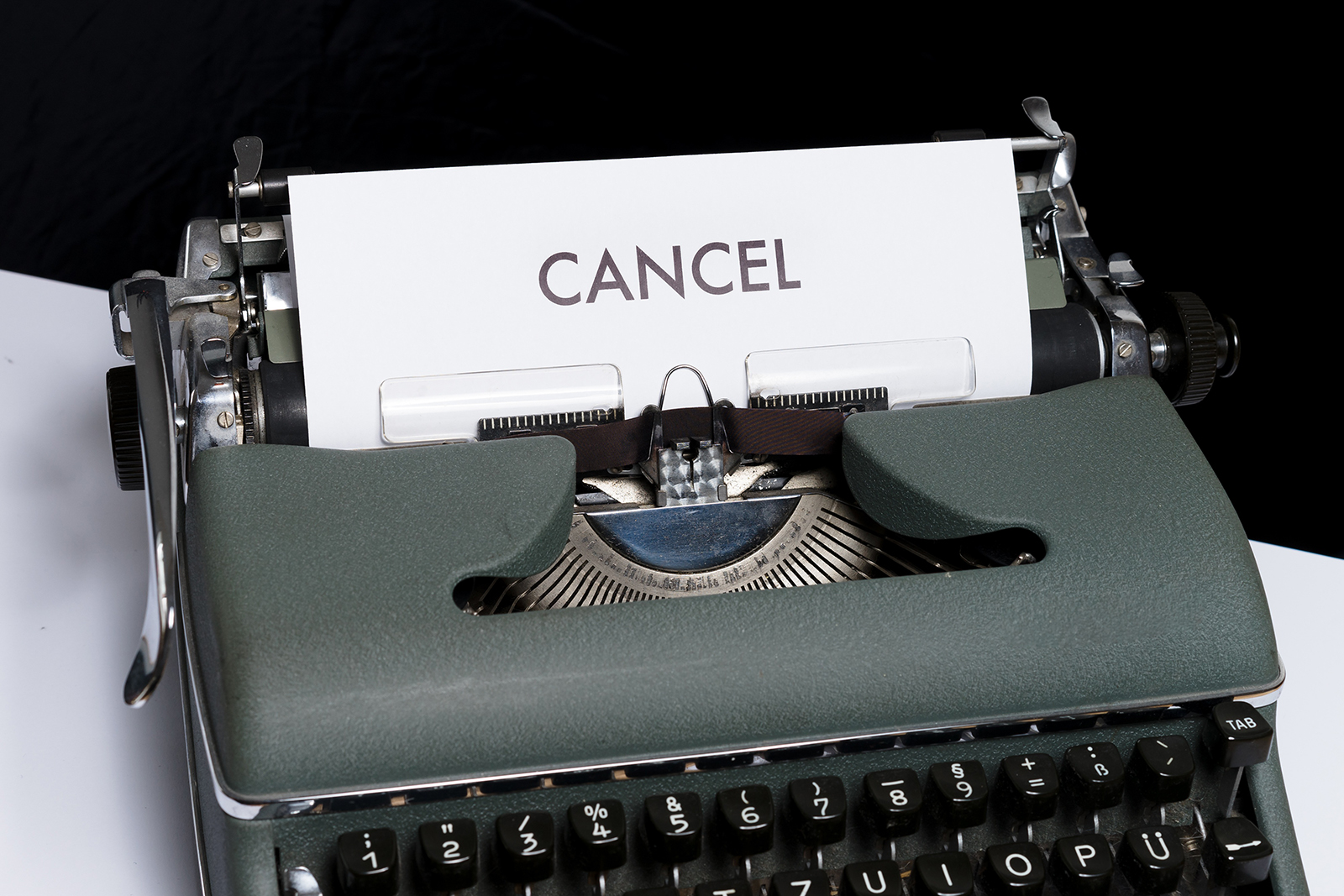 (RNS) — Fans of Joss Whedon have been reeling this month at further allegations about his misogyny and abusive behavior on the sets of some of his beloved television programs and films.

I should know; I’m one of those fans. “Buffy” is still my favorite show after all these years.

Just to show my nerd cred: I served a term on the editorial board for the academic journal Slayage: The Journal of Buffy Studies, which was later renamed to Whedon Studies, and may be renamed again to rid itself of the association with Whedon. I presented a paper at the first-ever national conference of Whedonverse scholars. (My husband even played the piano for our huge group singalong of the “Buffy” musical episode.) I published a book about the vampire slayer as a spiritual guide, poring over every episode and analyzing the show’s religious themes. 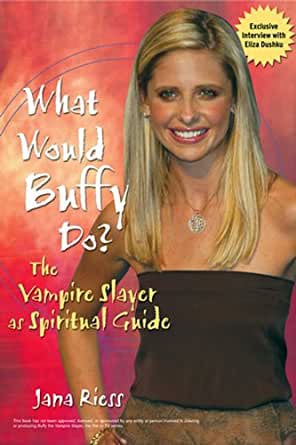 “What Would Buffy Do?: The Vampire Slayer as Spiritual Guide” by Jana Riess. Courtesy image

So yeah, I guess you could say I am a fan.

It’s acutely painful anytime you realize someone you have admired has hurt people, especially when the particular ways in which that person has visited destruction on other human beings seem so ironic, so antithetical to that person’s own values. Like Whedon, who taught a whole generation about female empowerment, objectifying women and systematically disempowering women in the workplace (and, apparently, in his marriage). Or like J.K. Rowling, who brought us beautiful stories about the evils of racism and a wise gay father figure in Albus Dumbledore, coming under fire for not extending her famous progressive stances to include transgender women.

But our cultural response is not. In fact, it has become devastatingly simple: cancel. Burn it all down. Whatever beauty or wisdom the now-tarnished individual has contributed to the world must be expunged, gone forever, because we’re tainted if we so much as look at it, let alone honor any goodness abiding there.

I find this a problematic response, though an understandable and human one. It keeps things simple. It keeps us from having to do the hard work of ferreting out what is still life-giving about a cultural touchstone from whatever mess its creator has also created. When we cancel culture, we like to believe we’re standing in solidarity with the people the creator has harmed, and some of us are. Others of us are just abiding with a herd mentality, an all-or-nothing response that switches us from idolizing a creator to demonizing him or her, all overnight. It’s just easier that way.

As a Christian, I’ve found guidance about cancel culture from a source both unexpected and zero percent surprising: the Bible.

You see, as I was thinking about cancel culture earlier this month, I had also just read Kristin Swenson’s new book from Oxford, “A Most Peculiar Book: The Inherent Strangeness of the Bible.” One of the things that didn’t make it into my published interview with her was her nuanced discussion of “Good People Behaving Badly” in the Bible, which was, basically, every single character except for Jesus. “A Most Peculiar Book: The Inherent Strangeness of the Bible” by Kristin Swenson. Courtesy image

Like David, who was revered as the ancestor of the Messiah and the greatest king of the Bible’s history, who committed adultery (and possibly rape) with Bathsheba and then arranged for the subsequent murder of her husband. Oh, and when one of David’s sons raped one of David’s daughters, King David gave him a pass.

Or Sarah, the mother of the nation of Israel, known in the Bible for her joy when she learned, at an advanced age, that she was going to become a mother. This is the same Sarah who condemned her slave Hagar to die, along with Hagar’s small son Ishmael, by banishing them to starve in the wilderness in the cruelest of ways. She was not exactly Mother of the Year material.

And then there’s Jonah, honored as a prophet of God, who brought a message of repentance to Ninevah, but only after he had fled from all responsibility and done everything he could to reject God’s call. And then when Jonah finally did make it to Ninevah, he offered a lackluster rendition of what God wanted him to say (as Swenson notes, it’s the “least persuasive bit of preaching” in all of the biblical prophets) and was ticked off when it actually worked and the people repented. He wanted them to die, because that’s what he thought they deserved.

What does the Bible do with these rather horrible people?

Well, it’s interesting. And it’s mixed. The David story in particular gets two very different kinds of treatment in the Bible — the warts-and-all story we find in 2 Samuel, and the utterly sanitized version of those same years in Chronicles, with all of the unsavory bits gone. If we only had the Chronicler’s account, we would all think the sun shone directly out of David’s arse. But the Bible, wisely, preserves both versions.

Swenson told me that in writing her book about how strange the Bible is, she wanted to correct some believers’ tendency to look at only a fraction of the Bible and wield it as a weapon. But she also wanted to correct what she sees happening on the other side, in which nonbelievers see all the revolting things the Bible seems to countenance (slavery, rape, misogyny, racism and genocide, to name a few) and reject the entire book as worthless.

It’s all there, and we have to learn to read it like grown-ups, rejecting what is evil and holding fast to what is good. To only see the happy or loving aspects of the Bible is to embrace a fallacy, one the Bible itself wants to dispel. And to only see the negative, canceling anything good because it sits cheek by jowl alongside things we know to be wrong, is just a fallacy of a different kind. Our job is to call out injustice, and also to celebrate what is good — even when, especially when, they appear inextricable.

So I won’t be torching my Harry Potter books or throwing my Buffy DVDs on a bonfire. I’d have to throw my Bible to the flames as well.