(RNS) — Going to church is generally touted as good for the soul.

But there is also evidence church attendance can be good for your health — unless, that is, you are a woman at a church that bars women from preaching or other leadership roles.

The study suggests sexism can counter some of the health benefits associated with religion, said co-author Patricia Homan, an associate professor of sociology at Florida State University.

“Women who attend sexist congregations have the same health as those who do not attend religious services at all, and have worse health than women who attend inclusive churches,” said Homan.

RELATED: Being ‘godless’ might be good for your health

A number of past studies have shown that taking part in religious services and belonging to a religious community can be associated with better health outcomes. Regular worship attenders are less likely to smoke, may be less likely to use drugs and may live longer than those who don’t attend services.

That health effect of religion appears to be tied to active participation in a church. Those who have religious beliefs but don’t attend can report poorer health outcomes. (Atheists, by contrast, also seem to report better health.)

Gender discrimination, on the other hand, can be associated with poorer health outcomes. In a previous study, Homan looked at the effects of what she called “structural sexism” at the state level. She found that states that had fewer women political leaders, larger gaps in wages and workplace participation between women and men, and a larger percentage of conservative Christians had higher levels of chronic health issues. 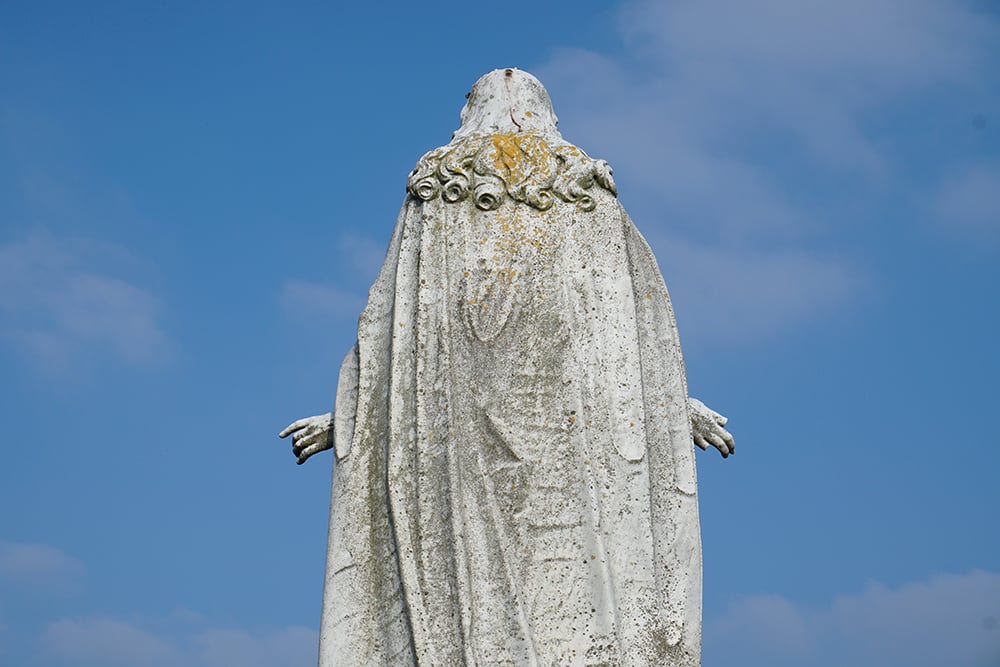 For this new study, Homan and her co-author, Amy Burdette, a professor of sociology at Florida State, wanted to see if sexism counters the health benefits of religion. To do this, they drew from two nationally representative sources of data: the General Social Survey and the National Congregations Study.

The samples collected by the two studies are linked. In 2006, 2012 and 2018, the GSS collected data about how often respondents attended religious services, then asked attenders to identify their specific congregation. That data was used to create a nationally representative list of congregations for the NCS.

RELATED: America elected a female vice president. Now will it put women in the pulpit?

The researchers looked at three different measures of sexism, using four questions included in the 2006 and 2012 waves of NCS: Could women teach a co-ed class, could they preach at the main worship service, could they serve on the governing board of the church, and could they be the main leader? Those questions were used to sort into what the researchers called either “sexist” or “inclusive” congregations.

They then matched churches in both the sexist and inclusive categories with health data about individuals who attended those churches from the GSS.

The GSS asked participants to rate their overall health using this question: “Would you say your own health, in general, is excellent, good, fair, or poor?”  Their answers were then rated on a scale of 1 to 4, with 1 being poor and 4 being excellent. 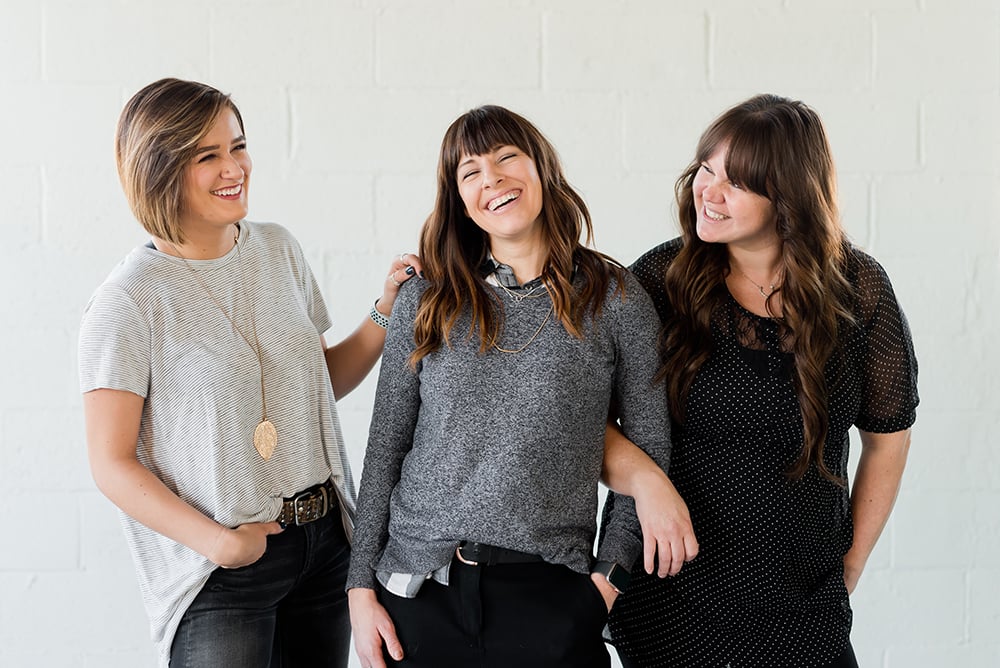 Women in inclusive churches had an average self-reported health score of 3.03. Women in sexist congregations had an average score of 2.79.  That difference is equivalent to a person having at least three years of additional education (which has been shown to impact health)  or at least 15 years’ difference in age, said Homan.

“We found that only women who attended inclusive congregations got that health benefit from religious participation,” Homan told Religion News Service. And the more restrictions there were on women’s participation in the life of a congregation, the worse the reported health outcomes were. There was no conclusive data showing whether or not sexism had any effect on men’s health in the study.

RELATED: Beth Moore cuts ties with LifeWay: “I am no longer a Southern Baptist”

The role of women in churches has been the subject of a national debate over sexism in religious groups. Southern Baptist Bible teacher Beth Moore made national headlines after telling RNS she no longer identified with that denomination after years of controversy over sexism, abuse and racial divides in the church.

Homan said she has a great deal of respect for Christians who hold so-called complementarian beliefs — the idea that men and women are equal in God’s eyes but have different roles in the church and at home. She grew up in a Southern Baptist family and attended complementarian churches for years as an adult and had a good experience.

The study also seemed to draw a line between complementarian beliefs and sexist structures in religious groups.

“Complementarianism provides a clear guide for the acceptable roles of men and women within gender-traditional religious groups, but the reality is more complicated. Rather than being simple-minded victims of patriarchy, numerous studies show that conservative religious women display a great deal of agency within church and home,” the authors wrote.

Homan said her research of sexism and health outcomes at the state level prompted her to follow up with the study in religion and health and she can’t deny what they found: Policies and practices that limit women’s participation can undermine the health benefits associated with church attendance.

“The full equal participation of women in church and society is important for the health and well-being of everyone,” Homan said.