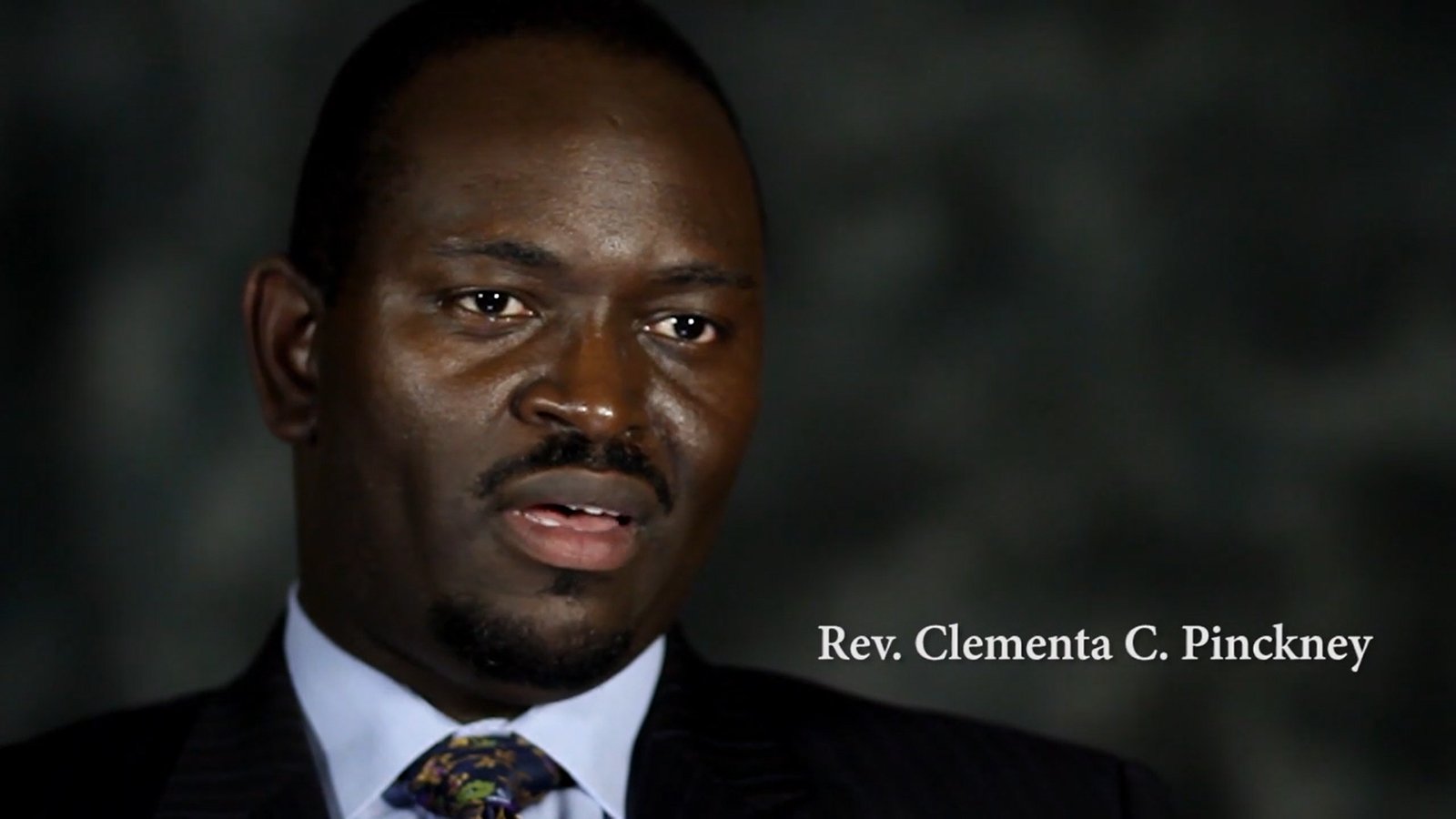 (RNS) — The African Methodist Episcopal Church has released a short film online about its history that includes an interview with the Rev. Clementa Pinckney, the pastor killed in a 2015 attack on his South Carolina church, in which he talks about the historically Black denomination’s significance.

“Our church and every good AME pastor knows that we’re not just concentrating on getting people to heaven,” the pastor told the filmmakers of “The Spirit of African Methodism” shortly before his death.

“We’re also concentrating on the social, the psychological, all of the needs, the physical needs, and so we are to be about our Father’s business, which includes looking at the holistic ministry.”

The 25-minute documentary was produced as a DVD in 2016 but was screened chiefly for church members. It was posted on the AME’s YouTube channel this week.

It highlights the history of the 2.5 million-member denomination and its work on social justice issues over more than two centuries.

“Before Black men were really free, when people were striving for some sense of dignity, those brave people who began the movement which became the AME Church had the courage and the integrity and the faith to step out and give leadership,” said Jamye Coleman Williams, a retired AME general officer, interviewed in the film. 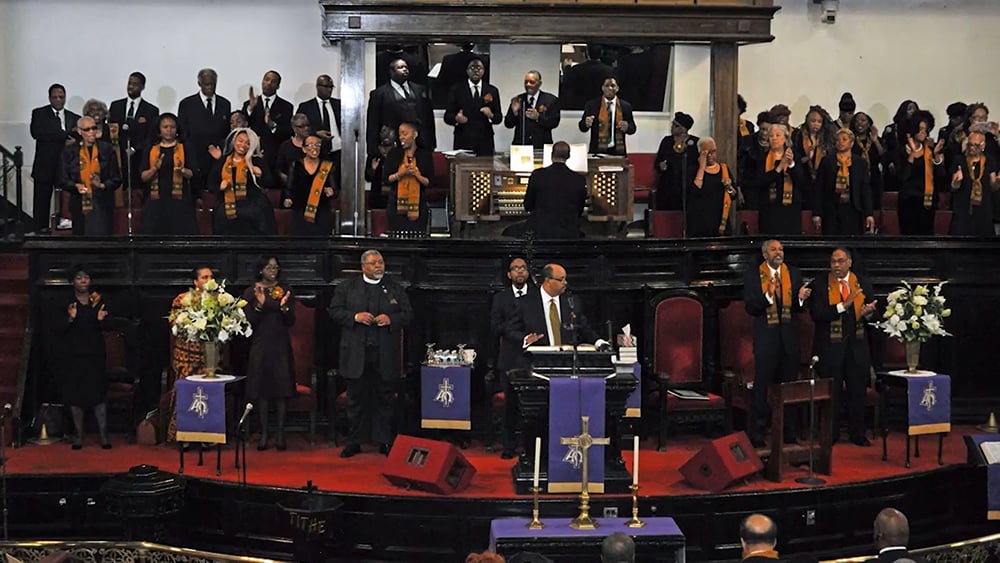 The Rev. Mark Tyler, the current pastor of Mother Bethel, was the producer and director of the film. Bishop Vashti Murphy McKenzie, the leader of the AME Church’s 10th Episcopal District, covering Texas, was the executive producer.

The documentary has been followed by two others, one about the history of the denomination’s major quadrennial meetings, and another called “AME Next,” that is expected to premiere later this year and will deal with the church’s future after the COVID-19 pandemic.

“The Spirit of African Methodism” covers the AME’s history from Allen’s and Jones’ founding of the Free African Society in 1787, which provided newly freed Blacks with leadership skills, to President Barack Obama’s leading the crowd at Pinckney’s funeral in singing the hymn “Amazing Grace.”

Bishop Julius McAllister, the leader of AME churches in Mississippi and Louisiana, appears in the film wiping away a tear as he recalls being part of the procession that followed Pinckney’s funeral. Pinckney died with eight others after a white supremacist opened fire during a Bible study at Mother Emanuel AME in Charleston.

“As we passed through the various communities, white folk, Black folk, the
smaller towns, standing with American flags, the flag waving, tears flowing,“ said McAllister. “I said, ‘My God, but why did it take that tragic incident for that to happen?’ And then shortly thereafter the removal of the Confederate flag, something that I knew was not going to occur in my lifetime.”

President Barack Obama leads mourners in singing “Amazing Grace” as he delivers a eulogy in honor of the Rev. Clementa Pinckney during funeral services for Pinckney in Charleston, South Carolina, on June 26, 2015. Pinckney was one of nine victims of a mass shooting at the Mother Emanuel AME Church. Photo by Brian Snyder/Reuters

The AME Church, along with other faith organizations, is currently leading a boycott of Home Depot, charging that the Georgia company has not spoken enough about voting rights after the state’s legislators passed controversial elections law.

A Home Depot spokesman told ABC News last week that the company “decided that the most appropriate approach for us to take is to continue to underscore our statement that all elections should be accessible, fair and secure and support broad voter participation, and to continue to work to ensure our associates in Georgia and across the country have the information and resources to vote.”

Bishop Reginald T. Jackson, a Georgia AME leader who has been among those spearheading the boycott, spoke in the film about the need for church officials to address current issues. 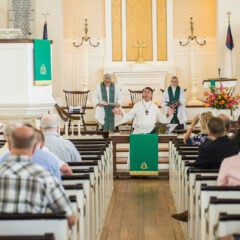 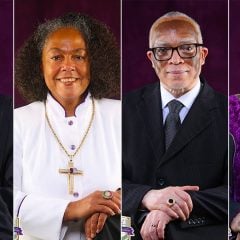