The audio contains a recording of Ronnie Floyd, president of the SBC’s Executive Committee, telling SBC leaders in an October 2019 meeting that he is concerned about preserving the base in the denomination — even if that leads to criticism from abuse survivors.

“As you think through strategy — and I am not concerned about anything survivors can say,” Floyd says in the recording, taken during a meeting to debrief the Caring Well Conference, held to address the handling of sexual abuse allegations within the SBC. “OK. I am not worried about that. I’m thinking the base. I just want to preserve the base.”

The audio also contains a May 2019 recording of Georgia pastor Mike Stone, a leading 2021 candidate for SBC president, saying a working group deciding how to deal with churches accused of mishandling sexual abuse had been “bullied” and “thrown under the bus.”

“There’s this human factor, where good people are thrown under the bus, trying to do their best,” he said during an Atlanta meeting on sexual abuse. “And now we are asking the group to trust some of the ones who threw them under the bus.” 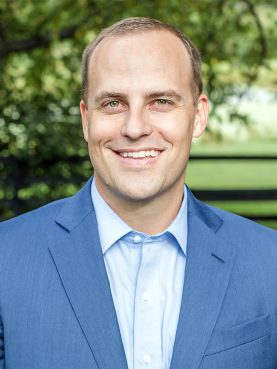 The recordings and a “whistleblower report,” released by Texas pastor Phillip Bethancourt, reveal more details about the divides between SBC leaders over how to deal with sexual abuse in the nation’s largest Protestant denomination. The report comes on the heels of the leaking of two letters from former SBC ethicist Russell Moore, who resigned recently as president of the SBC’s Ethics and Religious Liberty Commission, detailing his disagreements with Stone and other SBC leaders.

In his letter, Bethancourt said he made the recordings of meetings involving Moore, Stone — who was then chair of the SBC’s Executive Committee — and Floyd in 2019. At the time, Bethancourt was on the staff of the ERLC.

Bethancourt said in his letter that he only shared clips and not the full audio of the two meetings because the names of abuse survivors are mentioned. He said he would release the full recording of the meetings to a third-party investigator if Southern Baptists decide to appoint one to look into the matter.

In the days since Moore’s letters were leaked, a number of pastors have called for a third-party investigation into how the SBC leadership has responded to abuse allegations.

“Southern Baptists are at a crossroads as we head to the 2021 SBC Annual Meeting in Nashville. I don’t know which direction Southern Baptists will choose,” Bethancourt wrote in his letter. “But I do believe these ancient words: the truth will set you free. The future of the SBC will only stand if it is built on a foundation of truth.”

Stone has denied Moore’s allegations that he tried to delay efforts to deal with abuse. He did not immediately respond to a request Thursday (June 10) for comment.

In a statement to Religion News Service, Floyd said he called a confidential meeting of SBC leaders in May 2019 to discuss how to respond to abuse in the denomination. 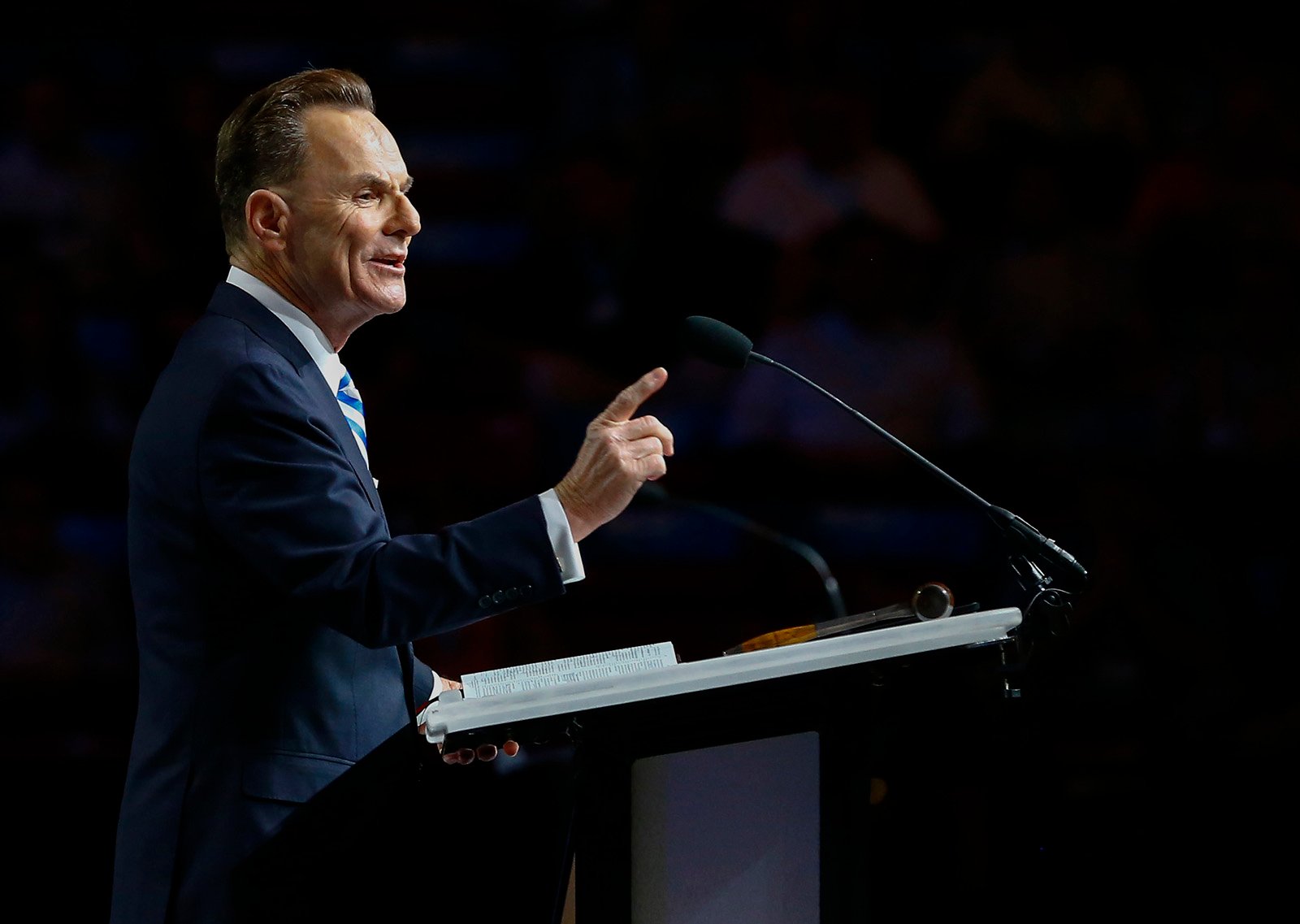 Ronnie Floyd, president of the Southern Baptist Convention’s Executive Committee, speaks during the annual meeting of the SBC at the Birmingham-Jefferson Convention Complex in Birmingham, Alabama, on June 11, 2019. RNS Photo by Butch Dill

The meetings, Floyd said, “reflect leaders engaging in a scriptural process of coming together with others who have differing opinions on complicated issues and of discussing those differences honestly with a goal of how to best move forward.”

He called Bethancourt’s release of the audio recordings from the meetings an “attempt to mischaracterize them” as trying to avoid the reality of sex abuse.

Floyd also said Baptists want to care for abuse survivors but don’t agree on how to do that.

“However, the SBC is not divided on the priority of caring for abuse survivors and protecting the vulnerable in our churches,” he said.

Floyd apologized for any offense his remarks may cause. He also said the Executive Committee is responding to calls for an independent investigation into its handling of abuse allegations.

“Regardless of how some are attempting to characterize past action and future intent,” he said, “since last weekend the Executive Committee staff leadership has been in the process of talking with and potentially securing a highly credible outside firm with the intent of conducting an independent third-party review of the accusations recently levied at the SBC Executive Committee.”

The recordings also highlight a dispute over the Caring Well Conference run by the ERLC in October 2019, which dealt with abuse in the SBC. During that conference, attorney and abuse advocate Rachael Denhollander accused SBC leaders, and in particular the Executive Committee, of mistreating survivors of abuse. 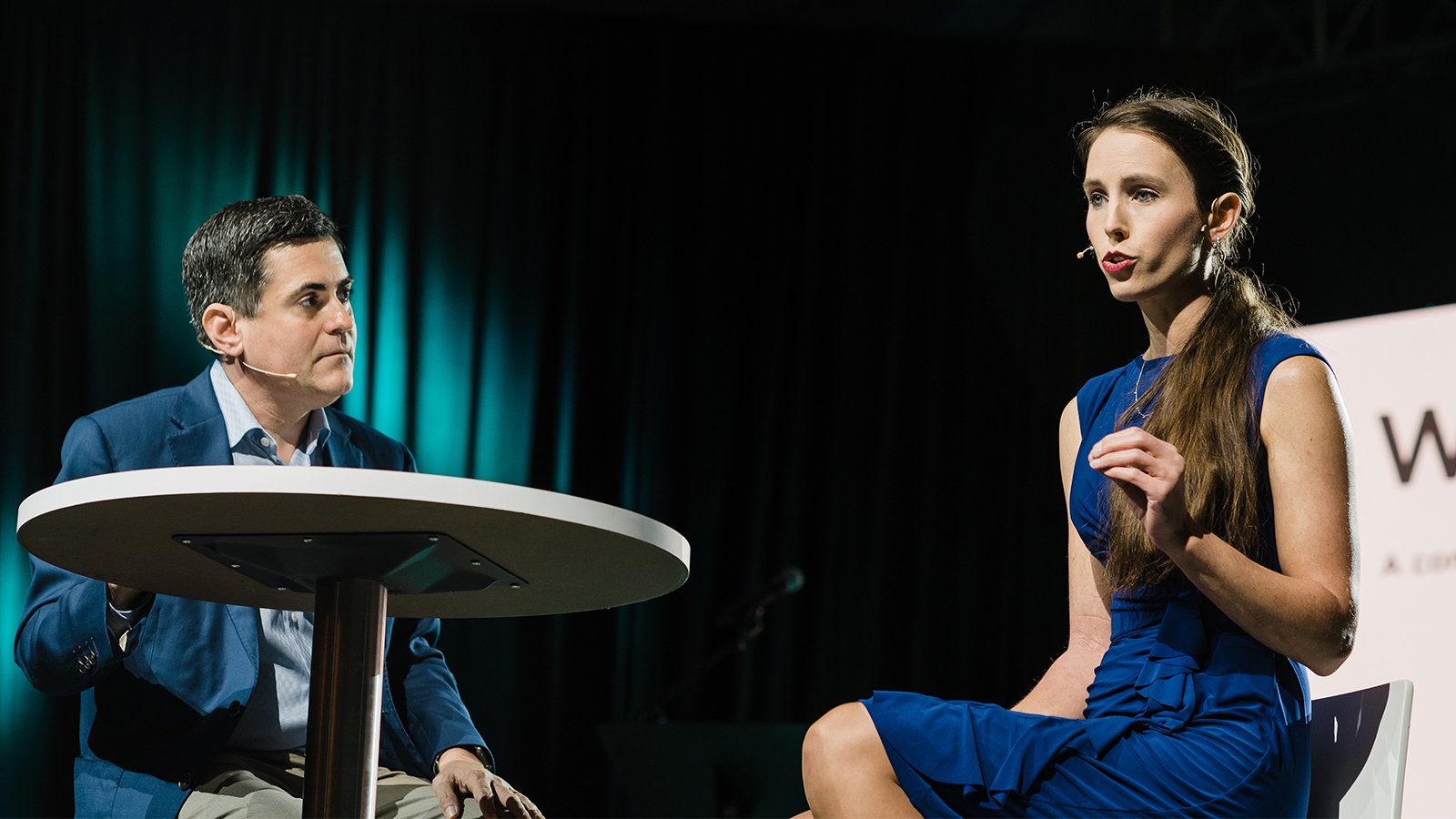 “How are we supposed to respond, in your minds, to people who say, why in the world would we have a conference and let people degrade the Southern Baptist Convention, attack its leadership, our churches — and all those things. How are we supposed to do that and say what they want to say and yet the whole entire sexual abuse study was funded by the Executive Committee.”

Moore defended his agency’s approach to the conference, saying the SBC was not part of a cover-up of abuse. He also warned that had the ERLC limited what survivors at the conference could say, news of those limits would have ended up in national newspapers.

Bethancourt was the first — but not the only — Southern Baptist to stand at a microphone on the convention floor and make a motion at the 2019 meeting urging denominational leaders to pay closer attention to sexual abuse issues.

He requested each of the SBC’s entities — which include the Executive Committee — to report on their efforts at the 2020 meeting that was to be held in Orlando, Florida, before the COVID-19 pandemic forced its cancellation.

He asked that they consider three topics.

“One: What is their entity doing to foster effective abuse awareness, prevention and care?” he said, after describing himself as a messenger, or delegate, from a Franklin, Tennessee, church.

Later that day the Committee on Order of Business announced that proposal would be referred to the entities.

Right after Bethancourt spoke, two other people made motions urging other steps related to sex abuse. One asked for the International Mission Board to include in its report the full update of a law firm’s examination of sexual abuse allegations in that agency. Another sought the Executive Committee’s consideration of a plan to aid churches that might need funding to investigate sex abuse in their midst.

The second request was ruled out of order and the third was referred to the Executive Committee.