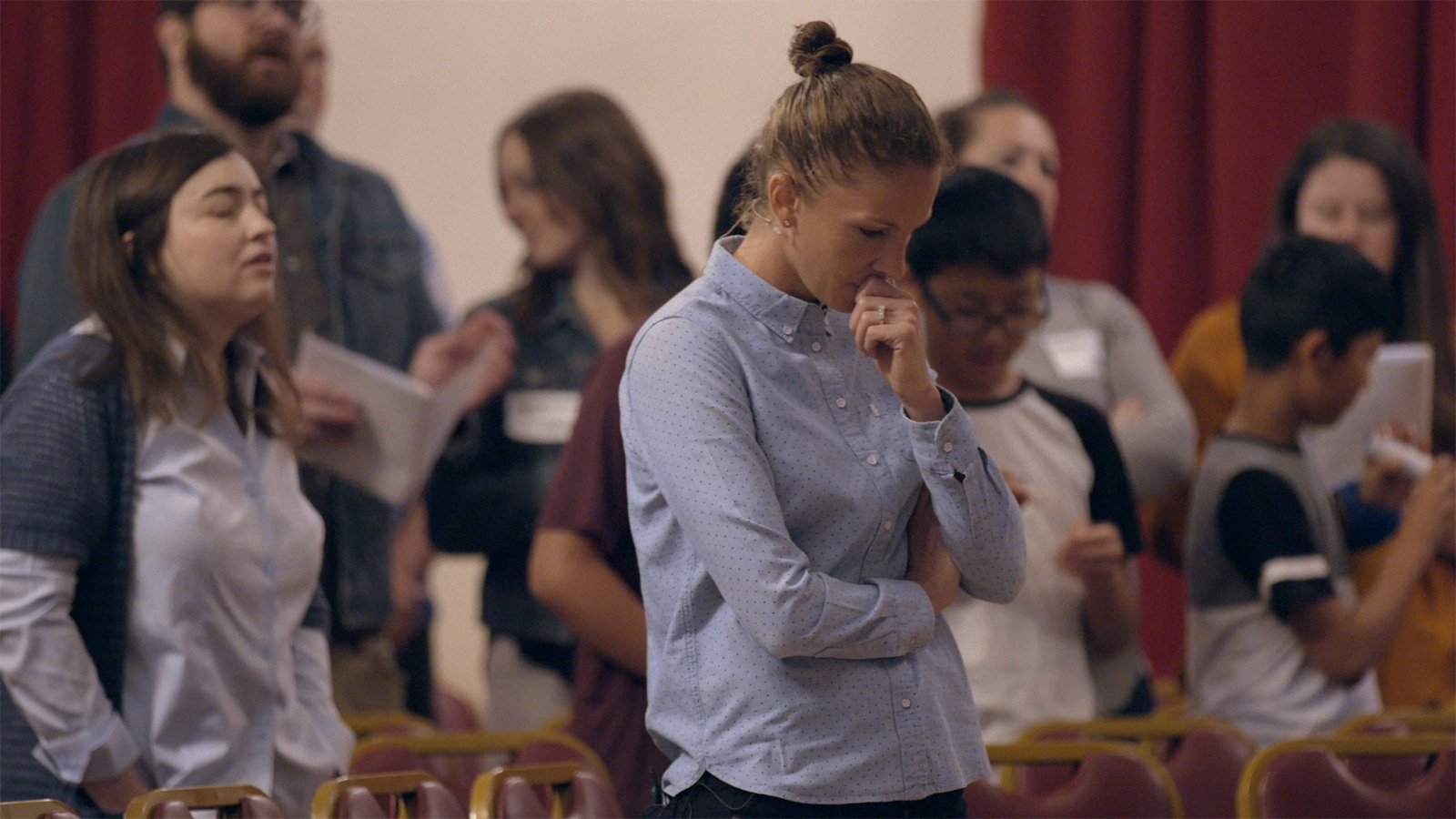 CHICAGO (RNS) — Julie Rodgers has been on quite a journey.

Seven years ago, Rodgers was hired by the chaplain’s office at an evangelical Christian college to be a spiritual adviser for LGBTQ students on campus. In that role, she pledged to remain celibate and to support the school’s belief in the “sanctity of marriage between a man and woman.”

When her views changed, she left her job and the evangelical world behind.

Rodgers shares her story in a new memoir, “Outlove: A Queer Christian Survival Story,” and in “Pray Away,” a documentary that screened this week at Doc10, a documentary film festival in Chicago.

“I wanted to share a story and put a human face to this experience — and a really earnest one that tried everything that they suggested — in the hopes that maybe they’ll respond differently to the next generation of queer kids,” she told Religion News Service before the Chicago screening.

The 35-year-old feels like she has lived at an interesting time: the rise of LGBTQ rights; a social media boom that has offered others a glimpse into the life of LGBTQ people of faith; evangelical Christianity’s grappling with sexuality; and the evolution of her own thinking about her sexuality as a gay Christian.

“I felt a responsibility to offer some reflections and to just share what happened and what I saw,” Rodgers said.

Coming out as a lesbian when she was a teenager in the Bible Belt was met with meetings at Living Hope, a ministry that taught her God could “heal” same-sex attractions, she writes in “Outlove.”

Rodgers was part of the ministry for nearly a decade, attending meetings several times a week and living for a time with founder Ricky Chelette and his family and later at Living Hope’s recovery house, she writes. Chelette coached her to share what she called her “ex-gay” testimony, and she later spoke at conferences run by Exodus International, which was at the time the oldest and largest organization in the so-called “ex-gay” movement. She later spoke at the Q Ideas conference, sharing her evolving view that if she couldn’t be straight, her faith required her to be celibate.

While at Living Hope, she began harming herself, burning her shoulders and then tending the wounds to self-soothe, as she describes in both the book and documentary. She also saw the harm that theology did to her LGBTQ friends, whose self-loathing turned to similar self-harm, as well as to drug addictions and suicide attempts.

And she realized that her story was being manipulated to bolster other Christian leaders’ views of sexuality. 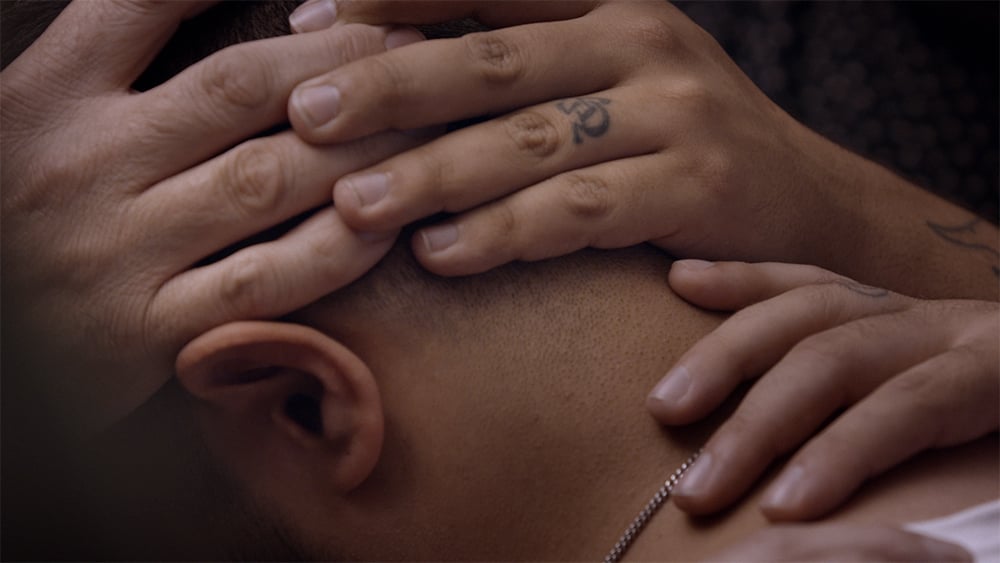 “Pray Away,” which comes to Netflix in August, centers on the stories of a number of past Exodus leaders who left the “ex-gay” movement and the organization before it closed in 2013. The documentary also features Rodgers as someone who survived the movement and features Jeffrey McCall of Freedom March, a former transgender activist, as a leader in the next generation of similar ministries.

Director Kristine Stolakis said the documentary was “born out of the grief and love for my uncle,” who was sent to conversion therapy when he came out as transgender as a child. She witnessed its aftermath in her uncle’s life, including addictions and mental health struggles, and vowed in film school that her first film would focus on conversion therapy and the ex-LGBTQ movement. 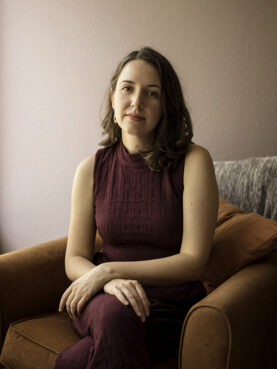 Her own Catholic upbringing inspires her to want to leave the world a better place, Stolakis said.

The American Psychiatric Association has, since 1998, expressed its opposition to conversion therapy and any other practices that assume same-sex attraction is a mental disorder or that it can or should be changed.

“When I started doing research, I — like a lot of people — assumed that the conversion therapy movement was something of the past, and that’s not true,” Stolakis said.

“We know that nearly 700,000 people in the U.S. alone have gone through this. We know it exists on every major continent in the world, and we know that that movement continues today,” she said.

Stolakis expected to be angry at movement leaders as she made the film. Instead, she felt sad, she said, recognizing how they were influenced by a culture of homophobia and transphobia that continues in many churches.

Rodgers’ story of ultimately finding love and faith as a gay Christian shows that “there is hope that you can find community and acceptance outside of this world,” Stolakis said.

“There are places that will fully accept you and fight for your rights and dignity, exactly as you are. And if you are someone that has been through this and does not want to be a part of a religious community, that’s also OK,” she added. 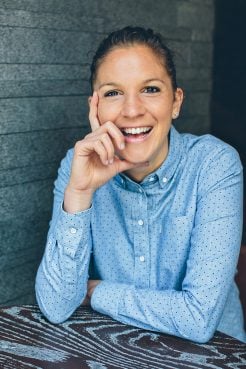 Agreeing to be part of a documentary was “a crazy decision,” according to Rodgers, who joined the Episcopal Church and married marketing executive Amanda Hite at Washington National Cathedral in 2018.

She hopes people around the world will hear her story and see the “possibility for a positive future as a queer person of faith.”

Rodgers also hopes to raise awareness that conversion therapy still exists in various forms in evangelical churches, and it may not look like people imagine. She still hears from young adults in programs like Living Hope who tell her they are gay, but they can’t imagine a life outside of the conservative evangelicalism they’ve known.

“I think people think it’s a thing of the past, so I want people to know that that’s alive and thriving,” she said.

She wants other Christians to see the humanity in the LGBTQ people she has walked alongside.

She also wants to humanize the people who she said hurt her and continue to cause harm to others, including people who have led “ex-gay” ministries. Many of those people have good intentions but have been misled by people in power, she said. Many are painted as bigots or backward in public discourse, she added, but she can’t square that image with people like her own mother, who she knows loves her.

“I think if we’re going to move toward any sort of healing, we’re going to have to start truly trying to see one another. So I wanted to do that through one story,” she said. 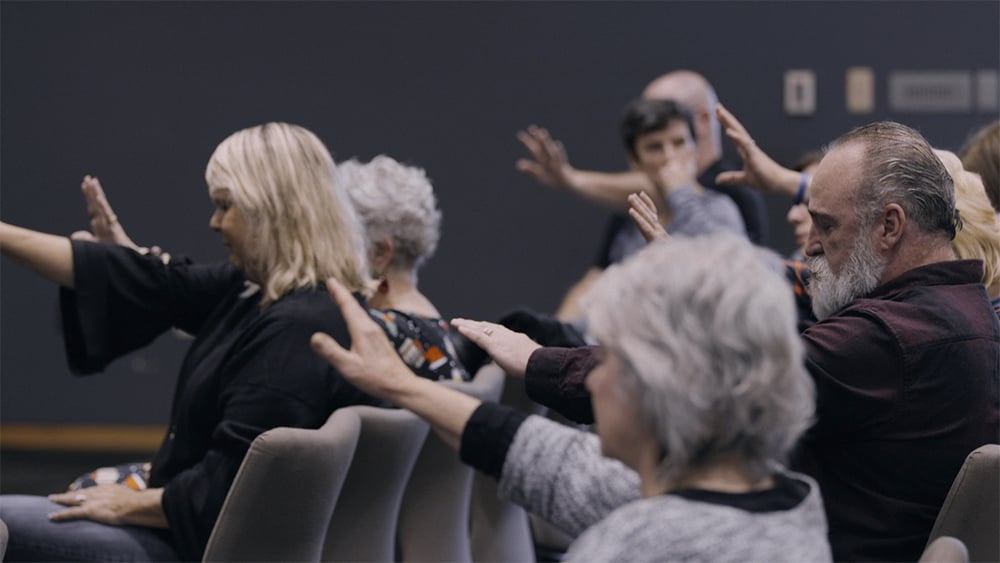 Congregation praying during the testimony of Jeffrey McCall, founder of Freedom March, a millennial-driven “ex-gay” organization, in “Pray Away.” Image courtesy of Multitude Films