(RNS) — Last week was the fourth anniversary of the Unite the Right rally in Charlottesville, Virginia, where white supremacists protesting the removal of monuments of Confederate generals started a riot that ended in the death of Heather Heyer.

In four years, certainly, a lot has changed: Donald Trump, whose race- and religion-baiting rhetoric helped stir passions that day, is out of office. The city’s statues of Robert E. Lee and Stonewall Jackson came down in July.

But people are still gathering in public to present the same spectrum of thought, built on the same selective facts, as the fragile white Christian men who rallied in Charlottesville in 2017 and those who stormed the U.S. Capitol in 2021. And this time, they’re doing it all over the country. I’m talking about the adults flocking to school board meetings to protect children from the manufactured crisis of “critical race theory.”

Seeing white supremacy only in chanting neo-Nazis or tiki torch brigades is to recognize only extremes. Too many white Christian Americans who would never don a white hood or fly the Confederate flag resist racial literacy at the top of their lungs.

The particular nationalism flourishing today conflates Americanness with being Christian. It takes a historical fact — Christianity’s dominance in the formation of U.S. law and culture — and treats it as divine ordination.

As I show in my book “White Christian Privilege,” Western ideologies of racial difference had already emerged from religious differences in Europe and the “Doctrine of Discovery,” the papal endorsement of colonizing “non-Christian” lands in Africa, Asia and the Americas. Brought to these shores, Christianity became essential to the construction of white supremacy.

Whiteness and Christianity wind through U.S. history like two sides of a wide ribbon. Each creates the meaning of the other, intersecting in individuals, institutions and ideologies. Whichever side of the ribbon we see — race when one man bombs a Black church, religion when another opens fire on a Sikh gurdwara — the other side is there, too. Enslaved Blacks, Native Americans, Chinese “coolies” and others suffered not just because of their color but because they were “heathens.”

Ironically, most white Christian nationalists can’t see the privilege they have — and that’s why they feel like they’re under attack today. When your privilege is as ubiquitous as air, having it questioned feels like suffocating. The current racial and social justice reckoning feels like an assault against America, because they see only themselves in American greatness.

Their resistance to diversity and inclusion, to the Black Lives Matter movement and to critical race theory elevates American exceptionalism to saying: “This alone is who we are, this alone will save us, and if you’re not this, you don’t belong.” 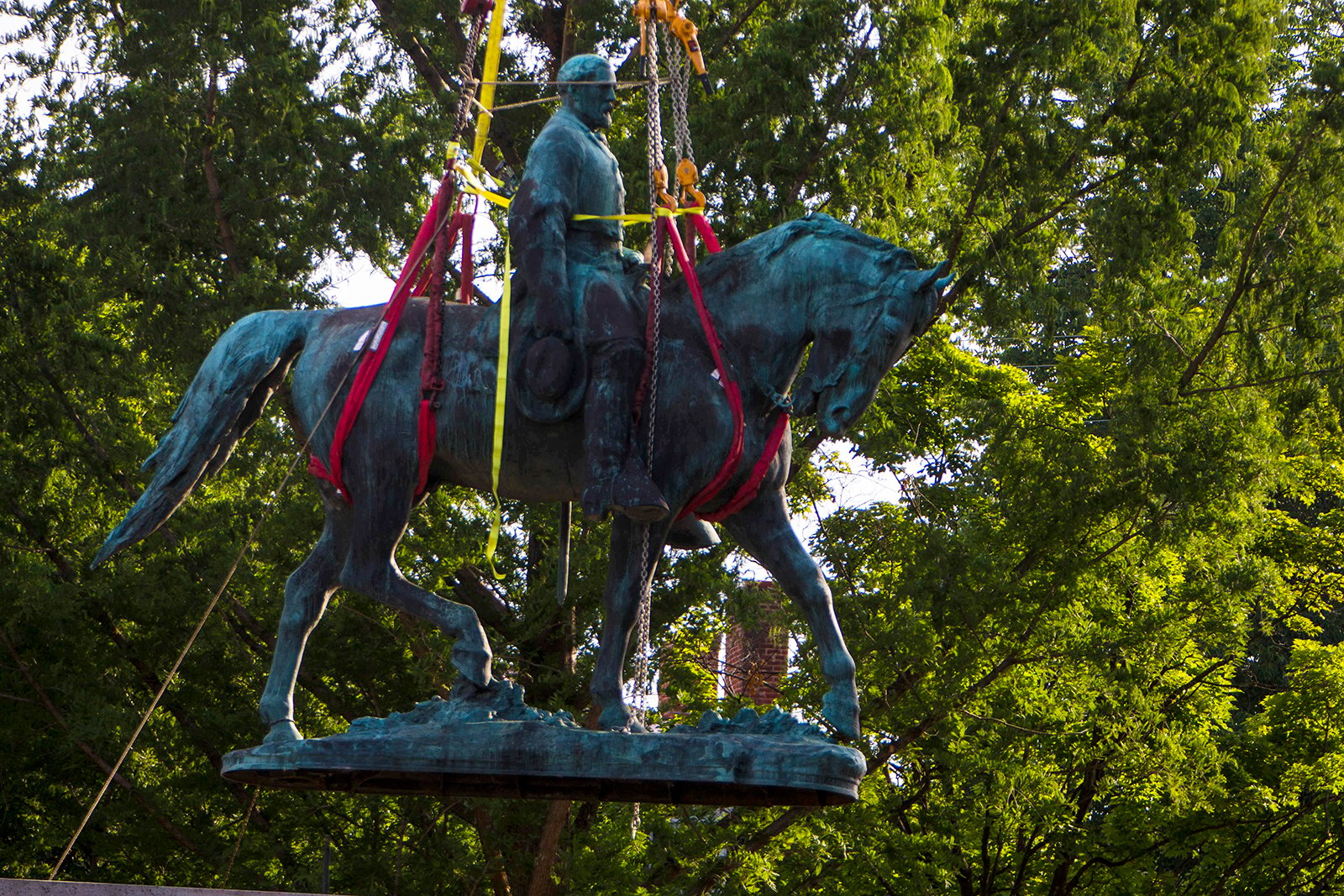 Let’s get a few things straight about critical race theory. First, it is a methodology, not an ideology. It’s a way of approaching the law that says: Instead of looking only at the letter of the law, we have to look at the impact of the law.

One critique of CRT scholarship is that it is “activist” — it aims not only to diagnose racial bias in the law, but correct it. Of course it does. Cancer researchers don’t try to understand cancer in the abstract; they want to cure it. Disasterologists don’t just want to identify past mistakes in crisis response, but prevent the same mistakes from recurring. CRT is no more activist than those or many other fields of study.

I have been doing this work for more than 20 years; now, for the first time, it feels like a battle and I am on the front lines. My race, my religion, my name and the title of my most recent book make me a target. I’ve gotten death threats. Angry parents write about me in the local media — parents who’ve never met me, but are certain I’m out to ruin their children’s education and love of country. So I explain, again and again, what I do.

Anti-bias education is multifaceted. It starts with teachers and helps them recognize the biases and privileges they bring into the classroom — about religion, race, sexual orientation, class and gender — and how their own identities shape their interaction with students. It also involves theories and information that probably weren’t part of the teachers’ K-12 or undergraduate studies. None of this is emotionally neutral. I am accustomed to resistance, criticism and people not liking the information being presented.

After that personal work, we’re ready to look at the curriculum. That means teaching real U.S. history: the good, the bad and the ugly. It means bringing voices of religious minorities and women into the coursework and recognizing great literature that goes beyond “the canon” of dead white men.

This exploration and presentation of new material is threatening to Christian nationalists because some of the new information, when accurately presented, is less than flattering to whites and Christians, to the government and the church. Because this information is not familiar to them, they believe it’s false.

ARCHIVE: How a rally for the right in Charlottesville emboldened a resurgent religious left

Teachers trained to recognize and avoid bias make better choices about how to present material. Training changes how they interact with students. Take my story: As a little brown Hindu girl growing up in this country, I didn’t fit in. Classmates constantly made fun of my food, my name and my family for “praying to cows.” My teachers did nothing to stop them.

Meanwhile, I saw no stories or figures in the curriculum that reflected my life. One day, my middle school English teacher asked us to give examples of similes and metaphors from the parable of the good Samaritan. I had no idea what she was talking about — but clearly, I was supposed to.

Social justice education would have prepared my teachers to do better by me and my sister and the handful of other Indian kids in our community. It might have been an antidote for the bullying and hatred. At its best, it might have prepared me and my classmates to build a more equitable and welcoming society.

Schools are trying to do the right thing by making African American history more accurate, by making sure Asian American history is included, or that students are reading Hispanic writers. Science and math teachers are trying to bring in issues of representation, and how all kinds of “hidden figures” have helped develop scientific principles; they’re also showing how to use science and math as a way to build a society that’s more equitable and just for all.

This is a call to action. Whether you have children in the school system or not, if you believe in racial and social justice, you need to use your voice this fall.

Teachers and administrators are bracing themselves for an “anti-CRT” attack that is rushing toward them like a tsunami wave.

Doing the right thing is harder when there are 50 people yelling at you to do the wrong thing. Some school districts will take the easy way out and abandon or forgo important anti-bias work because of anti-CRT bullies. Schools need to see and hear the people on the other side — people saying that a thorough and accurate education matters, that all kinds of voices have value and that real patriotism is looking at the hard, shameful parts of American history as a lesson in how we need to be better to one another.

If you support these things, you need to be out there this fall. It’s easy to skip a meeting or just send an email supporting a social justice curriculum. But the anti’s are going to show up in force. You need to do the same.

The battle over “CRT” in K-12 schools may be fabricated, but it will have very real and lasting impacts. The attack on anti-bias, social justice education is a fight over what kind of America we’re going to have. Get off the sidelines. 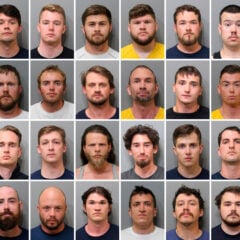