(RNS) — There is still unfinished business in Afghanistan. Our attention needs to be directed to four essential projects.

First, we must do all we can to get out of the country those who put themselves at risk by working with the United States against the Taliban. We have a moral responsibility to protect those who risked their lives working with U.S. troops and other U.S. agencies.

In 2009, Congress created a Special Immigrant Visa for those who were employed by or on behalf of the U.S. government in Afghanistan for at least two years. For all practical purposes, the Trump administration had stopped processing these visas because of the president’s antipathy toward immigrants. As a result, before the fall of Kabul, only 34,500 Afghans had received such visas, with about 15,000 of them resettled in the U.S., many through the help of religious organizations.

In addition, getting an SIV requires a complicated 14-step bureaucratic process involving multiple agencies and loads of paperwork. The process on average takes three years although Congress said it should only take nine months. As a result there was already a backlog of 18,000 applicants waiting for visas when Kabul fell.

There are more than 300,000 Afghan civilians who were affiliated with the U.S. during our 20-year war, according to the International Rescue Committee. That is close to the number of Southeast Asians admitted to the United States after the Vietnam War, but only a minority of these Afghans would qualify for SIVs.

The president has the authority to cut through all this red tape and he should. For example, the military should be able to fast-track anyone it believes was instrumental in saving American lives. This will not be easy with the Kabul airport surrounded by Taliban soldiers, but we must rescue those we can. If during the chaos at the airport, some “undeserving” Afghans also get out of the country, that is a small price to pay to rescue those who supported us.

RELATED: In Afghanistan, we made the same mistakes as in Vietnam

Second, after the Kabul airport is evacuated, we will need to start a national reflection on what went wrong in Afghanistan. This includes not just the Biden administration’s failure to anticipate and prepare for the rapid fall of the Afghan military and government, but also the 20 years of failed policies from multiple administrations. Why did we make the same mistakes we made in Vietnam? 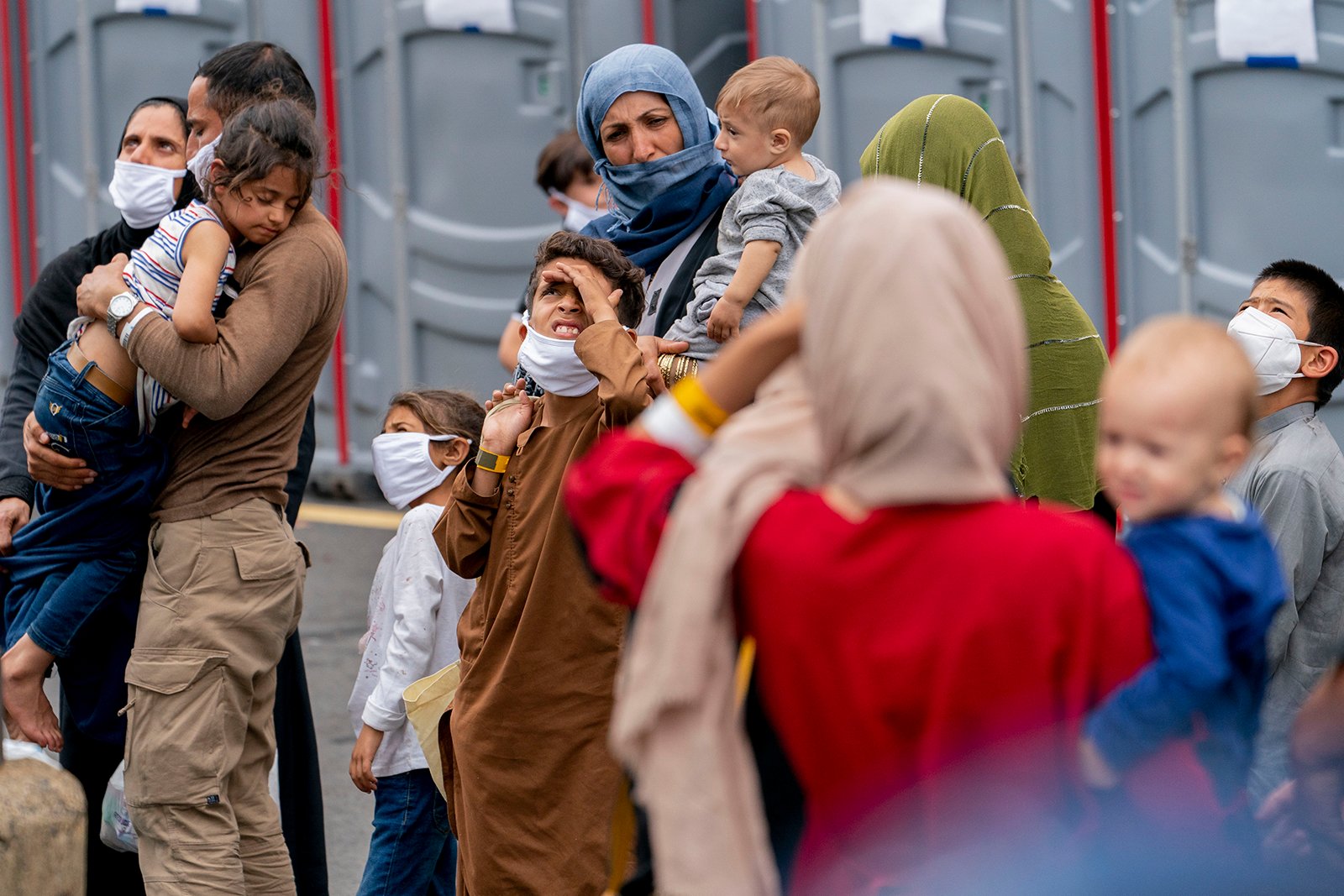 We should begin with the 11 “lessons learned” reports from the Special Inspector General for Afghanistan Reconstruction. These brutally honest reports narrate the folly of American policies, the lies told by U.S. military and government officials, the corruption of the Afghan military and politicians, the failure of our military and police training programs and the traitorous actions of our “ally” Pakistan.

The inspector general also points out that because of the rapid turnover in American personnel in Afghanistan, we did not fight a 20-year war but 20 one-year wars with no one staying around long enough to learn from their mistakes or to establish the relationships necessary to operate successfully in Afghanistan. This was especially dangerous in a system that only rewarded good news.

The most recent report by the inspector general, “What We Need to Learn: Lessons From Twenty Years of Afghanistan Reconstruction,” should be mandatory reading for all Americans, especially members of Congress and the media. The Washington Post dug into the interviews and documents behind these reports and in December 2019 published “The Afghanistan Papers,” further exposing a history of failures.

RELATED: Why President Biden is right to get our troops out of Afghanistan

Third, those responsible for the failures need to be held accountable. If they lied under oath before Congress, they should be prosecuted. If they lied to the American public, they should be called out. It is sickening to see a parade of former generals, government officials and so-called experts opining on CNN about what went wrong without being aggressively interrogated for their responsibility for this 20-year fiasco.

If I had my way, the generals and government officials who supported a troop surge or told us the Afghan army and government would “soon” be able to stand on their own would lose their pensions. They were either lying or incompetent. Likewise, Washington “experts” who spouted foolishness for 20 years should lose their think tank jobs and be dropped from media source lists. 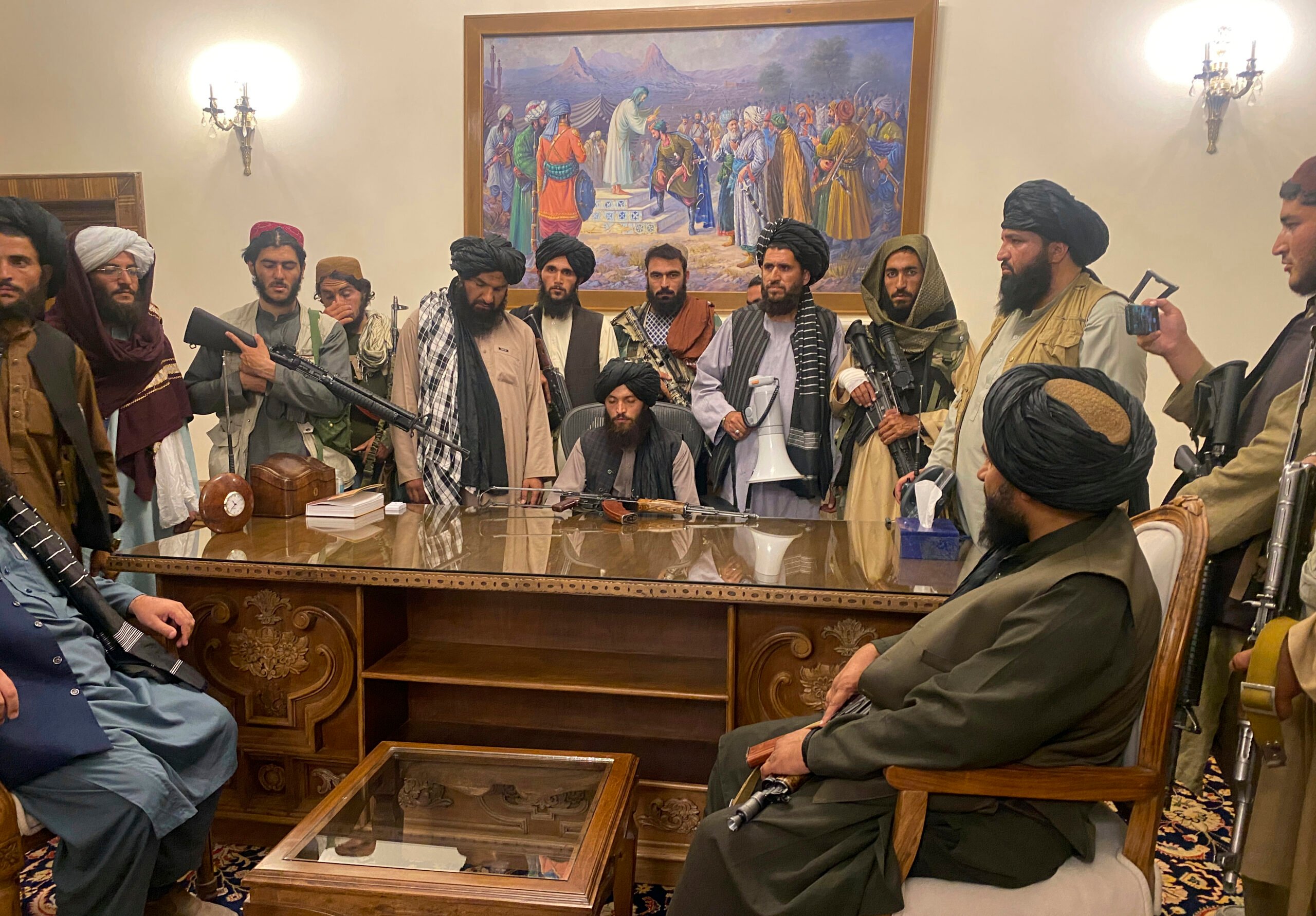 Fourth, we need an honest and unemotional discussion of our future relations with Afghanistan. Whether Afghanistan falls apart or holds together under the Taliban remains to be seen. The country’s tribal divisions could resurface without a common enemy to unite them. Afghanistan has not had a sense of national unity since it lost its king in 1973. With the Taliban itself divided, various factions could turn on each other in a struggle for dominance.

Even if they stay unified, the Taliban do not know how to run a modern technocratic society, nor will they have the U.S. dollars to finance it. Afghanistan’s relations with its neighbors (Iran, Pakistan and China) are also uncertain. Will the Afghan Shiite minority look to Iran for protection? Will the Taliban now turn on Pakistan? Will Afghans support Muslim dissidents in China?

Without boots on the ground, the U.S. will have to depend on normal diplomatic and economic tools in dealing with Afghanistan. We will not be able to control what happens, but patient and careful policies might have influence on the edges.

Twenty years after the fall of Saigon, the United States reestablished full diplomatic relations with Vietnam. Now Vietnam is seen as one of our staunchest allies against China. It is too early to speak of such things now, but those who recognized our Afghan adventure was doomed from the start should be the ones to whom we listen now, not the people who got us into this mess. News
How one Chicago church is stepping up to help Afghan evacuees
Follow us on Facebook!
Submit your photos to RNS